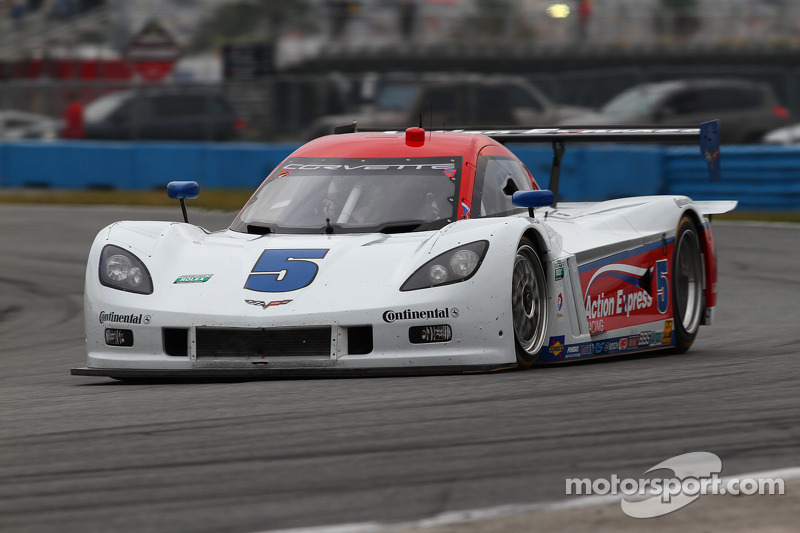 The team's drivers and Corvettes enter the debut Grand-Am race at the Circuit of the Americas.

Denver, N.C. – Action Express Racing will travel to Austin, Texas this weekend for Round 2 of the Rolex Sports Car Series season as GRAND-AM continues to move into the future by staging a debut race at an exciting new venue. 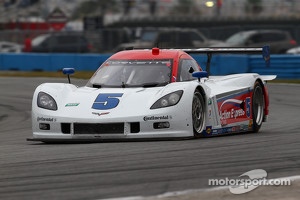 The GRAND-AM of the Americas presented by GAINSCO and Total marks the first sprint race of the season. Action Express Racing will look for strong results from both team entries this weekend and build momentum towards a strong run in the 2013 GRAND-AM championship campaign.

Action Express Racing opened the season at the prestigious Rolex 24 At Daytona last month and was a factor in the closing segments of the race, with the No. 9 Corvette DP battling for a podium position before coming home fourth in the order. The sister No. 5 Corvette DP battled back from an early morning incident with a big team effort to come home eighth in the overall order.

The visit to the Circuit of the Americas marks the first of three new tracks added to the Rolex Series schedule for the 2013 season, and has competitors eager to take on the challenging twists, turns, and varied elevations of the highly anticipated circuit.

“For everyone in the Rolex Series, there is a lot of excitement about going to a new market and a new track like the Circuit of the Americas,” offered team owner Bob Johnson. “For every person on this team, it is a new challenge. From the drivers learning the lines, to the engineers coming up with the right set-ups, to the crew adapting to the new working environment--those are all part of the whole team effort that goes into having a successful race.”

Though Action Express Racing arrives to the new track with a nearly empty notebook of track- specific data, the entire Rolex Series field sits in the same situation which will see each team starting from a blank slate. While the big challenge may be learning the intricacies of the new 3.4-mile road course in just two days, the combined experience of both the Action Express team and its four talented drivers has Action Express anticipating a positive outing in GRAND-AM’s Texas debut.

“There is a lot of new information for us to take on this weekend, but we’ve been doing our homework and hopefully that preparation will pay off,” said Team Manager Gary Nelson. “There is a lot to learn about the track, but our focus will be on the fundamentals and to work through the weekend so we continue to build up speed right through to the end of the race. We were happy with our team effort in the 24, but not as satisfied with the end results so we have been looking forward to getting the opportunity to get back to the track.”