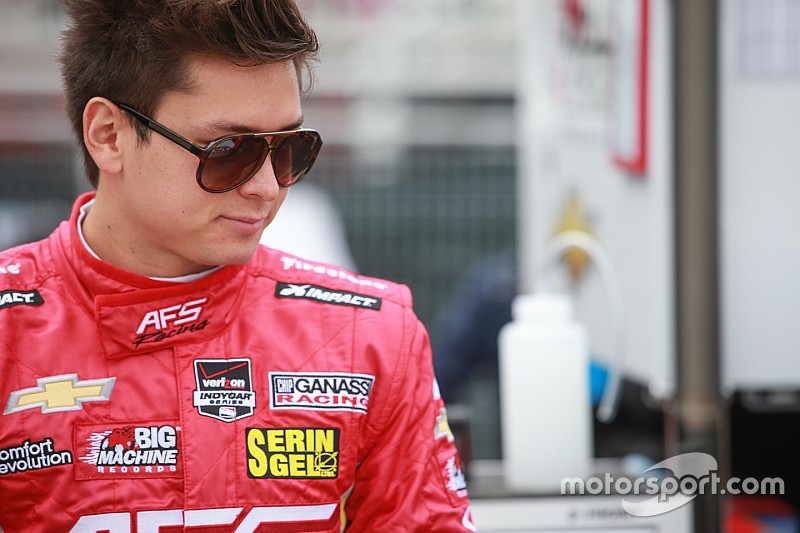 The 25-year-old Colombian, perhaps best known for taking pole for the 2014 Grand Prix of Indianapolis, will pilot the #77 Ford Fiesta, backed by BF Goodrich.

"I've known a lot of the people in the series for a long time, and I'm really looking forward to adding rallycross to my resume.

"It'll be the first time I've ever raced anything like this, so it will be a challenge that I'm excited to welcome. Four wheels and high horsepower? Sign me up any day!"

Former Indy Lights frontrunner Saavedra has made 34 starts in IndyCar with six different teams, but is currently without a permanent seat.

"Sebastian is just the latest of many world-class racing drivers to give rallycross a try, and we expect to see many more in the years to come. We're looking forward to see how he stacks up against our field in his debut this weekend."

Among Saavedra's former teams, Andretti, Herta and Ganassi all have a presence in GRC, a series that has also hosted a number of single-seater converts. One of them - Andretti's Scott Speed - is the reigning series champion.