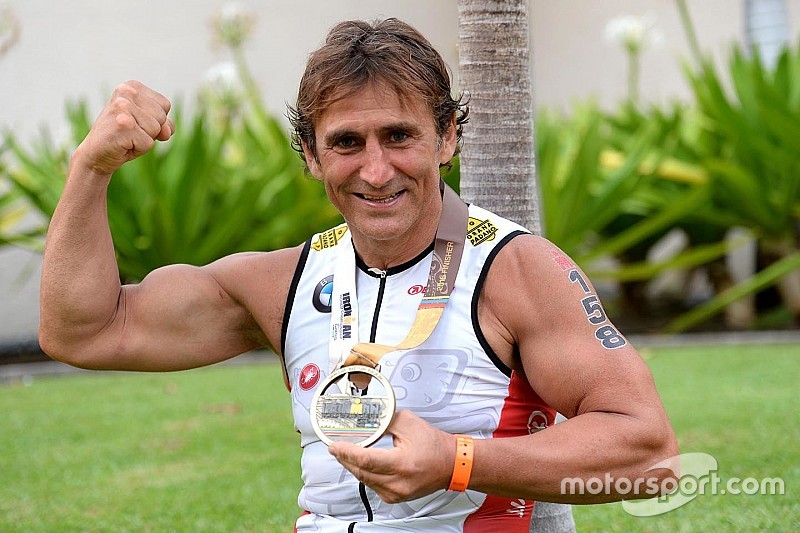 Zanardi won the gold medal in the 20km course, beating the closest of his nine rivals by 2.7 seconds.

The success comes a day ahead of the 15th anniversary of the accident in which he lost both his legs during a CART race at Lausitzring.

The 49-year-old Italian had won three medals - two golds and a silver - in the previous Paralympic Games in London.