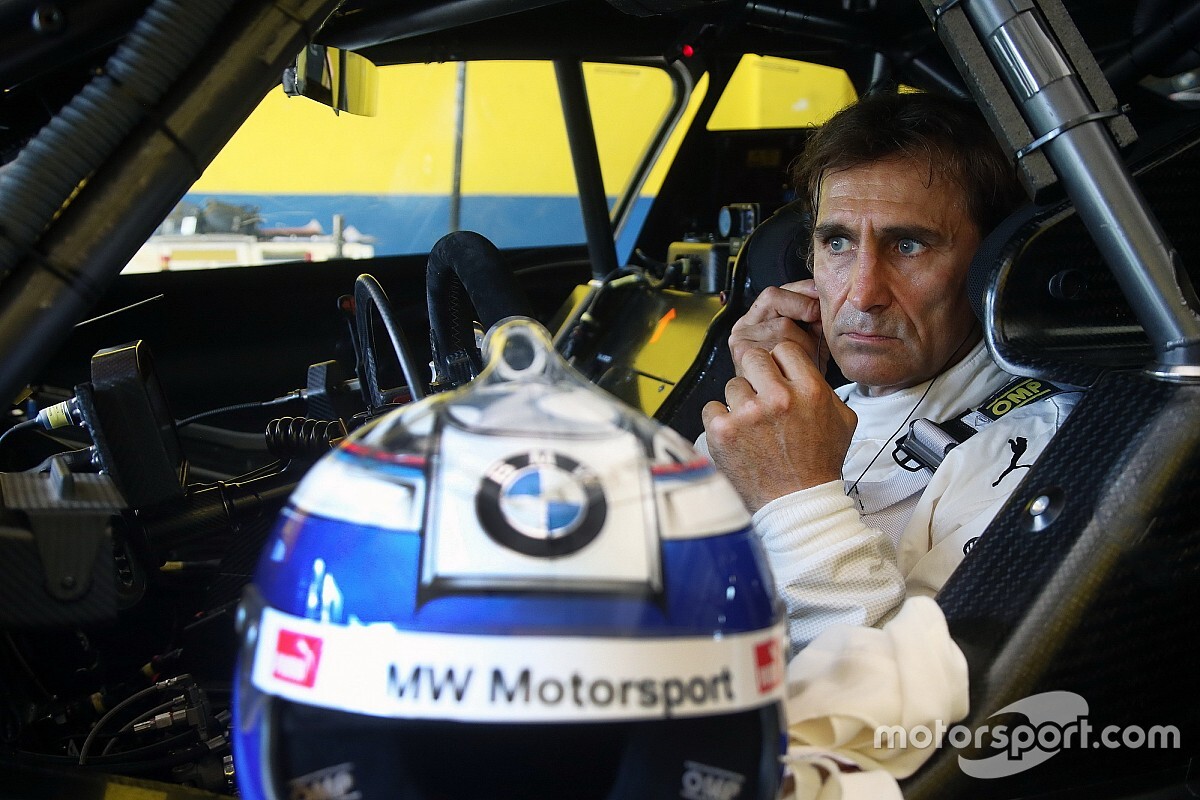 Alex Zanardi has undergone a second round of neurological surgery 10 days after being admitted to hospital with severe head injuries sustained in a handbike road accident.

Ex-Formula 1 and CART driver Zanardi struck a vehicle while taking part in a handbike event in Siena on 19 June, leaving him with head and facial injuries. Zanardi underwent surgery upon admission and has remained in a medically-induced coma since, with the most recent update being issued last Wednesday confirming his condition remained serious.

In a new bulletin issued on Monday by Siena University Hospital, it was confirmed that Zanardi had undergone a second surgery after a CT scan presented “an evolution in the patient’s state which made is necessary to have a second neurosurgical intervention”.

The surgery lasted two-and-a-half hours, after which Zanardi returned to the hospital’s intensive care unit where he remains in a coma.

The hospital reported that Zanardi’s condition “remained stable from the cardio-respiratory and metabolic point of view, serious from the neurological point of view”

“The intervention carried out represents a step that had been anticipated by the team,” according to the university’s health director, Roberto Gusinu. “Our professionals will evaluate day by day the evolution of the situation.

“In agreement with the family, the next bulletin will be issued in about 24 hours.”

Zanardi has enjoyed a prolific career in handbike racing, winning four gold medals at the Paralympic Games in 2012 and 2016.

The 53-year-old former F1 driver also won the CART championship twice, prior to an accident at the Lausitzring in 2001 that resulted in both his legs being amputated.