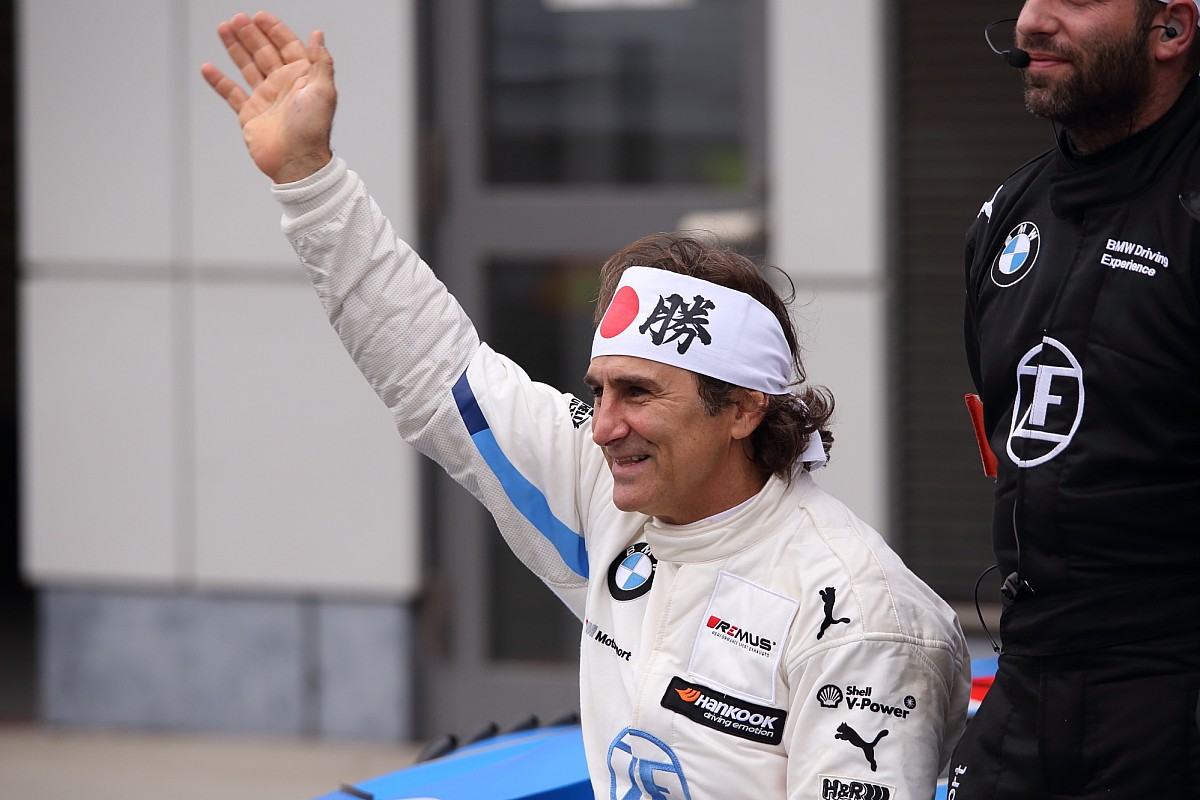 Former CART champion Alex Zanardi has been transferred to a rehabilitation facility as he continues his recovery from the handbike accident he suffered last month.

Siena’s Santa Maria alle Scotte hospital revealed that the sedoanalgesia sedation programme to which the 53-year-old has been subjected since his accident on June 19 has ended, allowing him to be transferred from the anaesthesia and resuscitation unit.

The hospital said that the Olympian’s condition had stabilised.

In a statement it noted: “After the suspension of sedation, the normality of the cardio-respiratory and metabolic parameters, the stability of the general clinical conditions and the neurological picture allowed the transfer of the patient to a specialised recovery and functional rehabilitation centre. Alex Zanardi was therefore transferred to another facility today.”

The hospital’s general manager Valtere Giovannini said that Zanardi has made progress.

"Our professionals remain at the disposal of this extraordinary person and his family for the further stages of clinical, diagnostic and therapeutic development, as always happens in these cases,” Giovannini noted.

“I sincerely thank the multidisciplinary team that took care of Zanardi, putting in place a great professionalism, recognised nationally and beyond.

“The athlete spent over a month in our hospital. He underwent three delicate surgical operations and showed a path of stability of his clinical conditions and vital parameters that allowed the reduction and suspension of sedation, and the consequent possibility to be transferred to a facility for the necessary neuro-rehabilitation.”