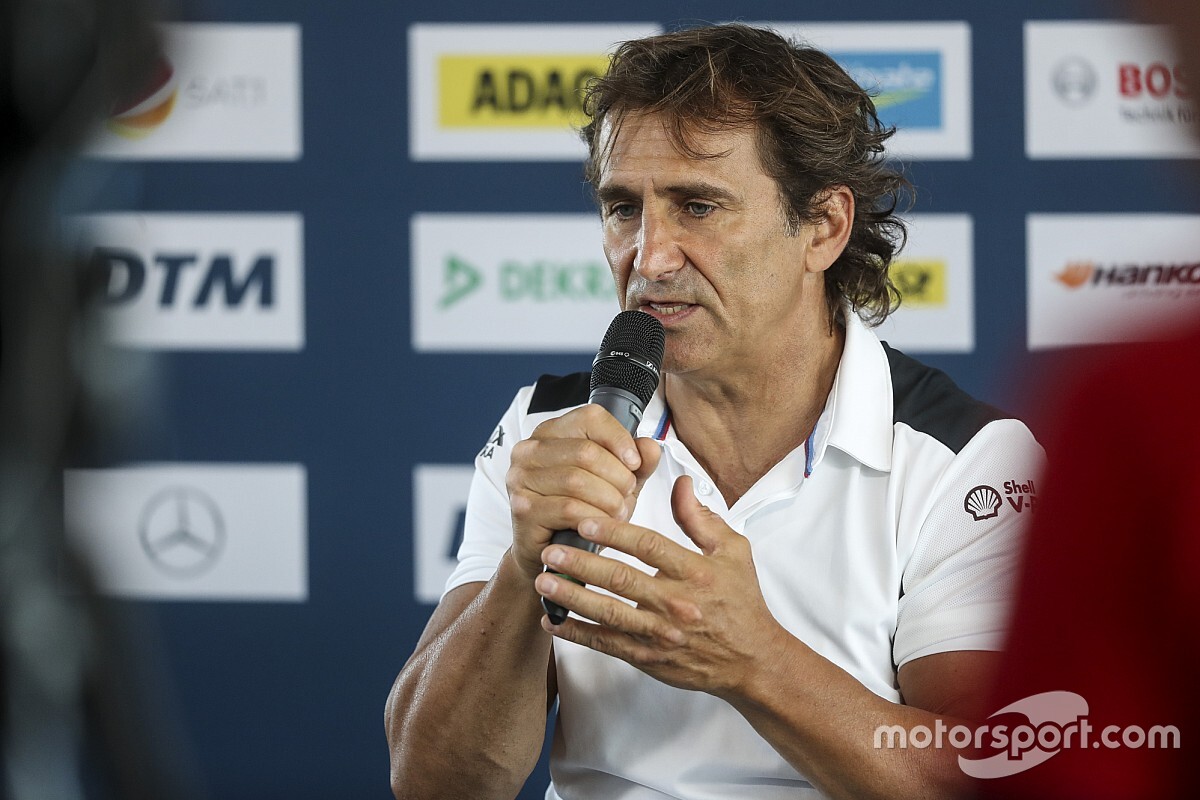 Alex Zanardi will gradually be brought out of his medically-induced coma in the coming days as the next step in his treatment following a handbike road accident last month.

Ex-Formula 1 driver and CART champion Zanardi was hit by a vehicle while taking part in a handbike road race near Siena on 19 June, leaving him with severe injuries to his head and face.

Zanardi underwent surgery upon his admission to Siena University Hospital, and has since had two further rounds of neurological and maxillofacial surgery, the most recent taking place 10 days ago.

In the latest update issued by the hospital on Thursday, it was announced that Zanardi's sedation would be gradually reduced to bring him out of the medically-induced coma.

"The health management, in agreement with the patient's family, informs that the progressive reduction of sedoanalgesia has started," the medical bulletin reads.

"Following the reduction of sedation, it will take a few days for further evaluations of the patient by the multidisciplinary team that is treating the athlete, to allow any continuation of his therapeutic and rehabilitative path.

"Further information on Alex Zanardi's health condition will be released next week in agreement with his family."

The 53-year-old has been in a coma since being admitted to the Siena University Hospital's intensive care unit following his initial surgery on the day of the accident.

Zanardi was taking part in the Obiettivo Tricolore handbike racing event when the collision with a road vehicle took place on Highway 146 near Siena.

The Italian is a leading Paralympic athlete, having won four gold medals on his handbike in the 2012 and 2016 games.

The former grand prix driver won the CART championship twice prior to an accident at the Lausitzring in 2001 that resulted in both his legs being amputated.