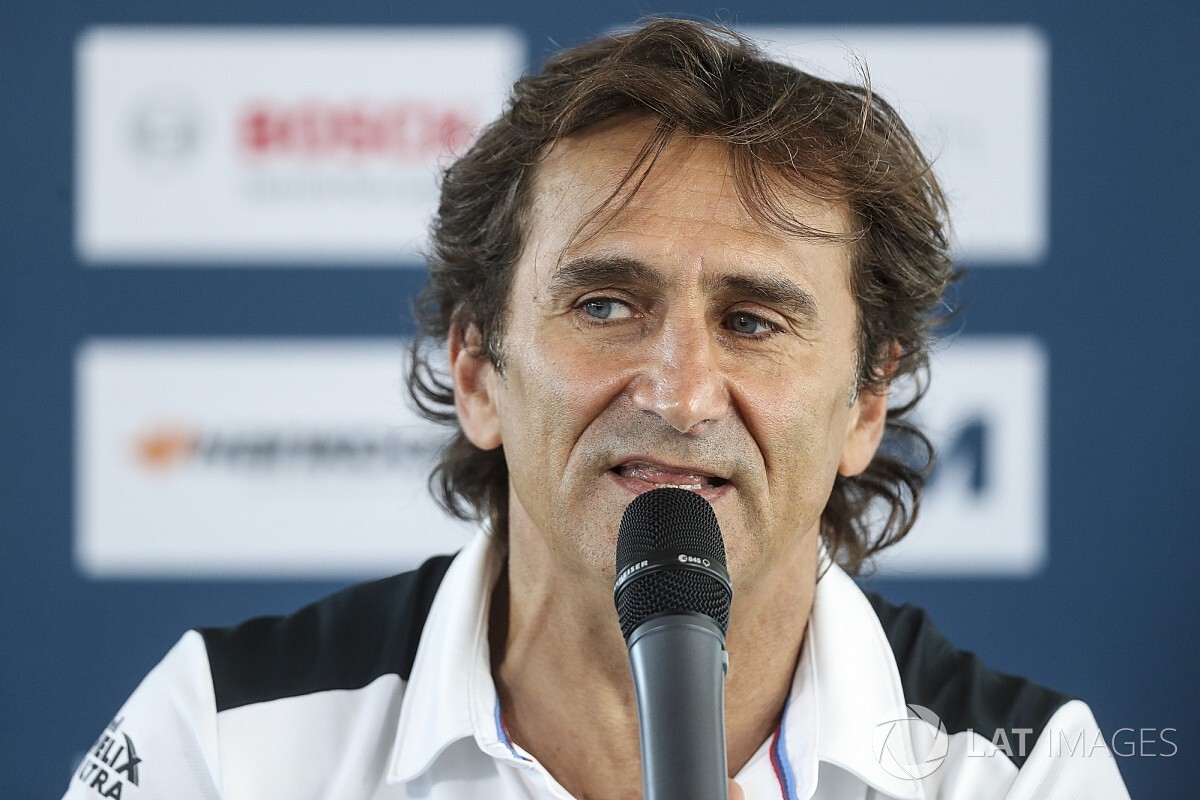 Alex Zanardi has been transferred to intensive care in Milan amid concerns about his ‘unstable’ condition, following the recent move to a clinic.

The Italian suffered serious head injuries in a handbike accident last month and was in an induced coma for several weeks as doctors battled to save his life.

His recovery appeared to be moving forwards following the decision to move him away from the intensive care unit in Siena where he had been treated to a clinic in the province of Lecco.

But doctors issued a note on Friday to say that amid worries about his condition, it was felt better that he be returned to intensive care.

In a note signed by Claudio Zanado, the health director of the Valduce Hospital in Como where he has been since the start of this week, it was made clear that the call was made after a joint decision by senior medical staff.

"Today, in the face of the instability of the clinical conditions of patient Alex Zanardi, and after appropriate consultations with Dr. Franco Molteni, head of the Department of Specialist Rehabilitation Villa Beretta where the patient had been hospitalized since July 21, and the reference specialists, the transfer of the athlete was ordered,” he wrote.

“Adequate means and adequate assistance were used at the Intensive Care Department of the San Raffaele Hospital in Milan. As of now, it is specified that no further information on the case will be released."

Zanardi underwent a series of neurological operations at the Santa Maria alle Scotte hospital in Siena following his collision with a lorry during a demonstration bike event.