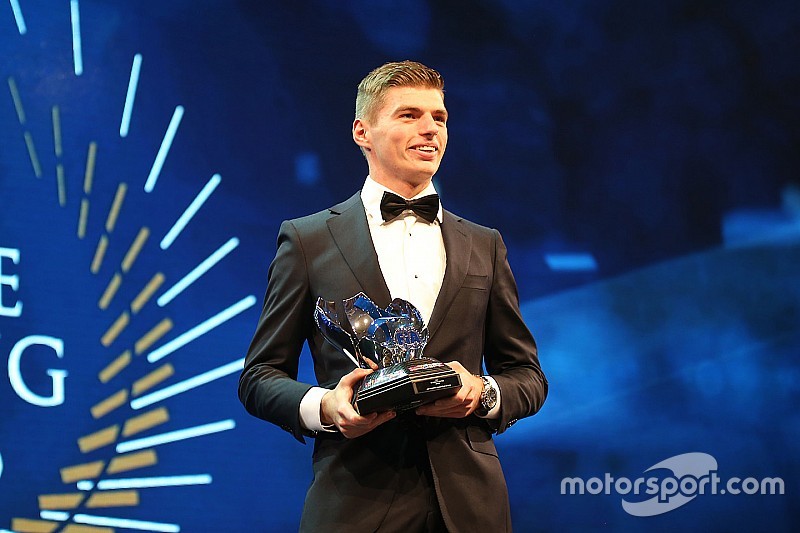 Max Verstappen won two FIA awards on Friday evening for his performances in the 2016 Formula 1 season, along with champions from various categories across motorsport in the FIA Gala at Vienna.

The Red Bull driver, who was drafted into the senior team from Toro Rosso at the Spanish Grand Prix, where he took his maiden F1 win, finished the year fifth in the standings, scoring seven podiums.

For his performances over the season, Verstappen was awarded the 'FIA Personality of the Year' trophy for the second time in a row, after winning it in his debut F1 season.

The Dutch driver was also handed the 'FIA Action of the Year' award for his move on the newly-crowned F1 champion Nico Rosberg in the Brazilian Grand Prix.

The traditional end-of-the-year ceremony also saw Rosberg pick up the trophy for winning the 2016 championship, the German having announced his shock retirement earlier in the day.

Organisers of the Mexican Grand Prix were awarded the FIA Promoter of the Year for the second time in a row.

The Vienna event also saw the champions and runners-up from other major FIA categories presented with their respective trophies.

The first-ever President's Award, presented by FIA President Jean Todt, was given to French driver Frederic Sausset, who raced the Garage 56 entry in this year's Le Mans 24 Hours.

The quadruple amputee shared a specially-adapted Morgan LMP2 with Christophe Tinseau and Jean-Bernard Bouvet, the trio finishing the race in 38th overall.

Check out the full gallery from the FIA Gala. 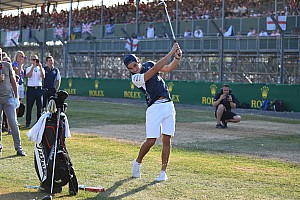