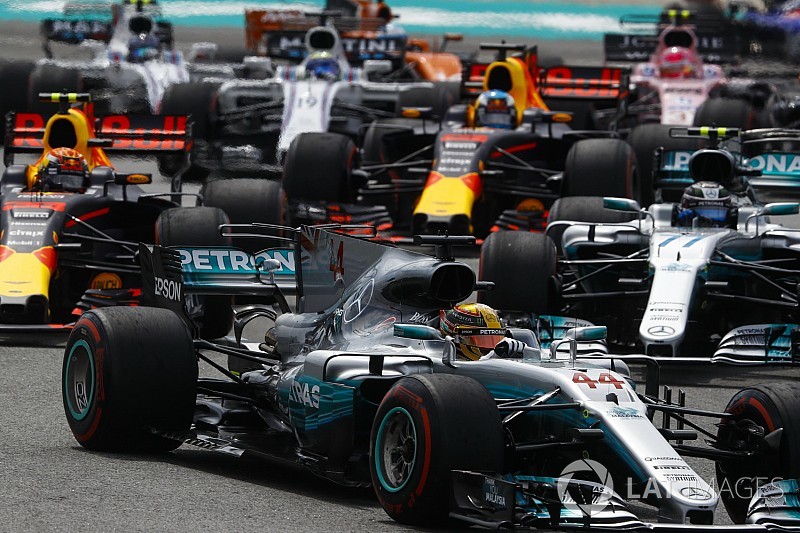 Motorsport.com's sister publication Autosport counts down the top 50 racing drivers of 2017 in a five-part feature series.

In 2006, Lewis Hamilton became GP2's second rookie champion and 11 years later Charles Leclerc, with the series renamed Formula 2, became the fourth. Linking those two achievements is Guillaume Capietto – technical director at ART Grand Prix in 2006, who now holds that role at Prema Racing, where Leclerc racked up seven wins and eight poles in 2017.

"He was impressive, especially in the races," Capietto says of Hamilton, who he also worked with during the Briton's title-winning Formula 3 Euro Series season in 2005.