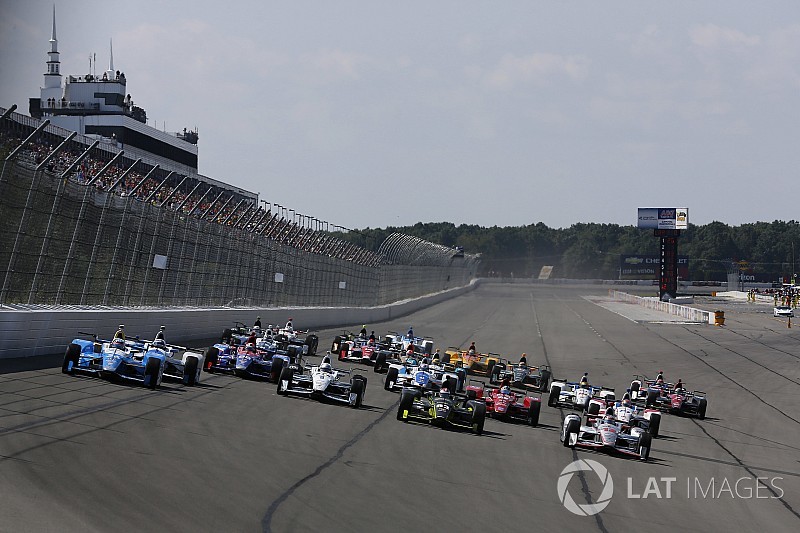 Motorsport.com's sister publication Autosport counts down the top 50 racing drivers of 2017 in a five-part feature series.

Magnussen’s uncompromising style in wheel-to-wheel battle has won plenty of points for his new Haas team, where he says he finally feels at home after a difficult introduction to Formula 1, but it has gained him few friends among his rivals.

Not that the man Nico Hulkenberg described as “the most unsporting driver on the grid” is particularly bothered by what others think of him.