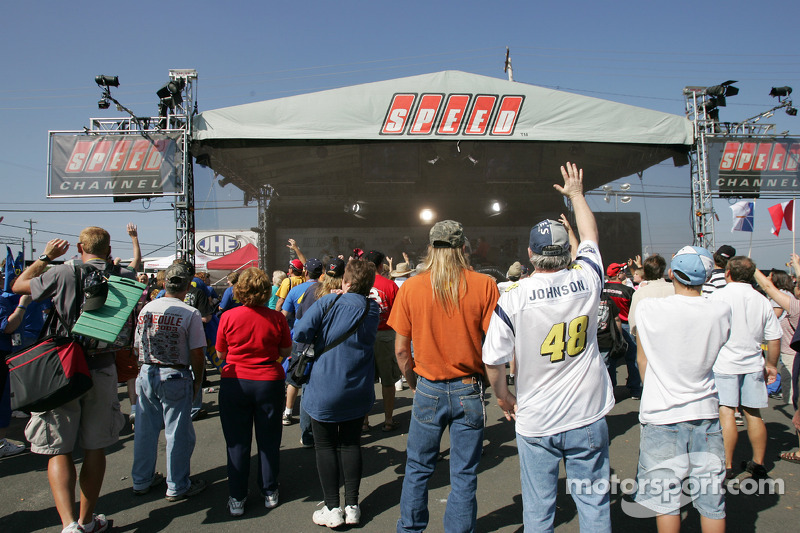 Counting down the top moments of 2013, the loss of Speed Channel was chased at the #2 top moment of the year gone by.

2013 will always be remembered for being the year we lost Speed Channel.

Speed Channel was North America’s only real dedicated cable channel that gave fans a place to go each and every night.

It all started in 1996, and was known as Speedvision at first. At first the channel showed vintage F1 and sportscar races from the 50s and 60s, often at historic circuits like the Nüburgring and Le Mans. For any racing fan, young or old, it was great to see programming targeted directly at them for the first time. Five years later, FOX purchased a third of the company, then took a full majority share only months later.

When FOX got involved, much of the NASCAR programming the network had scored that year spilled over to Speed meaning much of its content was devoted to NASCAR.

Two years after the FOX deal, Speedvision was changed to Speed Channel, and offered live coverage from all three national NASCAR divisions, as well as coverage of the Rolex Sports Car Series, American Le Mans Series, the 24 Hours of Le Mans, Formula One, V8 Supercars, among others. 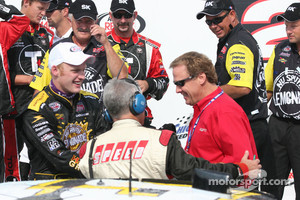 Steve and Rusty Wallace are interviewed by Speed Channel

After 18 years of Motorsports coverage, FOX decided to take the auto/racing only channel and rebrand it, adding coverage to all of today’s conventional sports.

While many like to argue about whether or not Speed Channel played an appropriate amount of NASCAR, one thing is true, it brought racing into living rooms throughout North America, on basic cable.

“For 18 years, it’s been our honor and privilege to present motorsports and automotive-related programming to you on the network that began as Speedvision, became Speed Channel and is now known as Speed. From the visionaries who started this network, from maintenance to management, from the talent to the truck drivers, we’ve shared your passion for motorsports over these many years,” said Mike Joy on the channel’s final broadcast. “We love that you care as much about your cars as family, God and country. And so do we. But now it’s time to switch off the ignition and turn in the keys. This is the end of Speed in America. We hope you’ll follow us on our new journey to Fox Sports 1 because all your favorite live NASCAR programming and much more is coming along with us. So now, it’s goodnight and farewell to America’s motorsports authority. Speed.”

The Big Picture: Best of girlfriends and wives 2013 - viewers choice