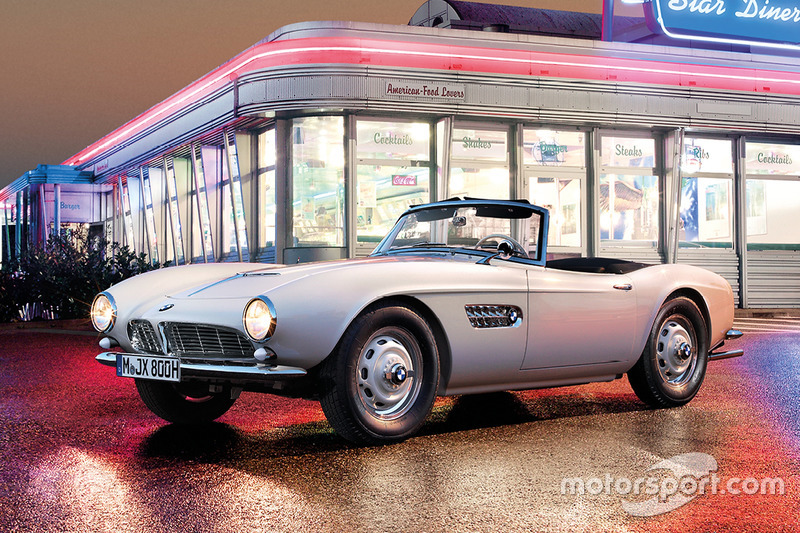 If you're an Elvis fan, and a car fan, then you surely know this car. And it has finally been restored to its original glory. What a machine.
9. John Pew, Michael Shank Racing with Curb/Agajanian 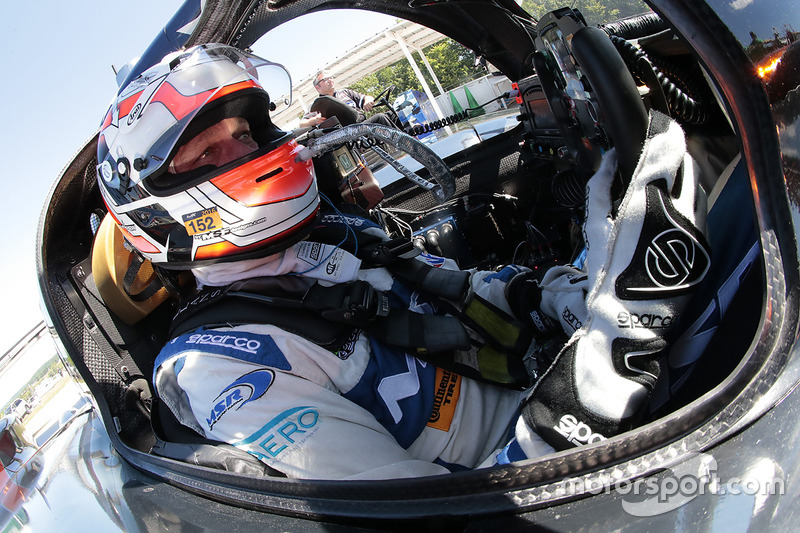 Inside the cockpit of an LMP2 machine. It's smaller and a tighter fit than you think.
8. Nelson Piquet Jr. drives in his father's Brabham BMW F1 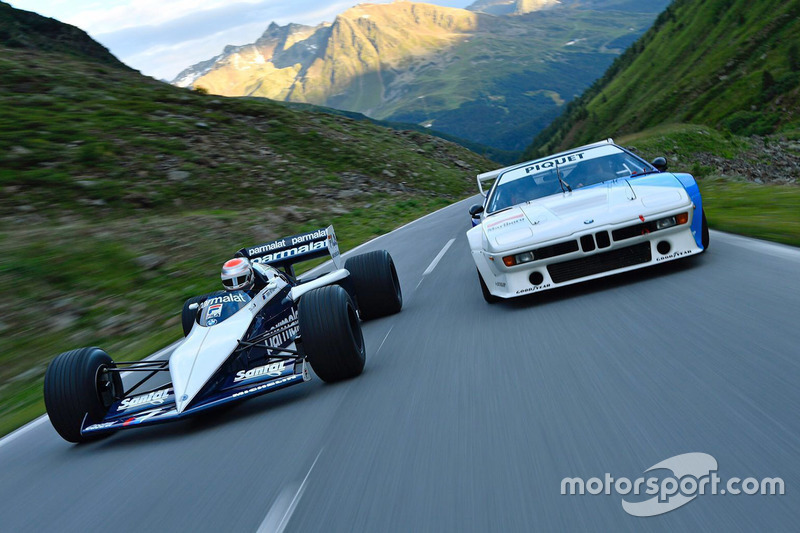 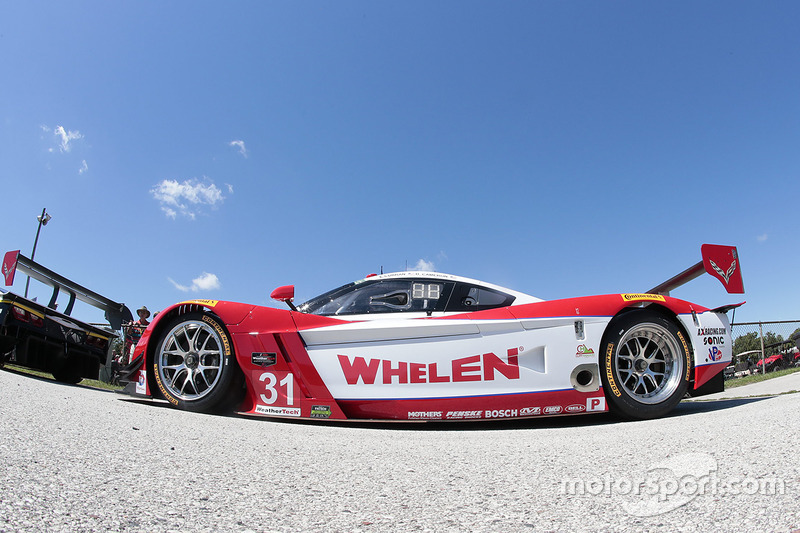 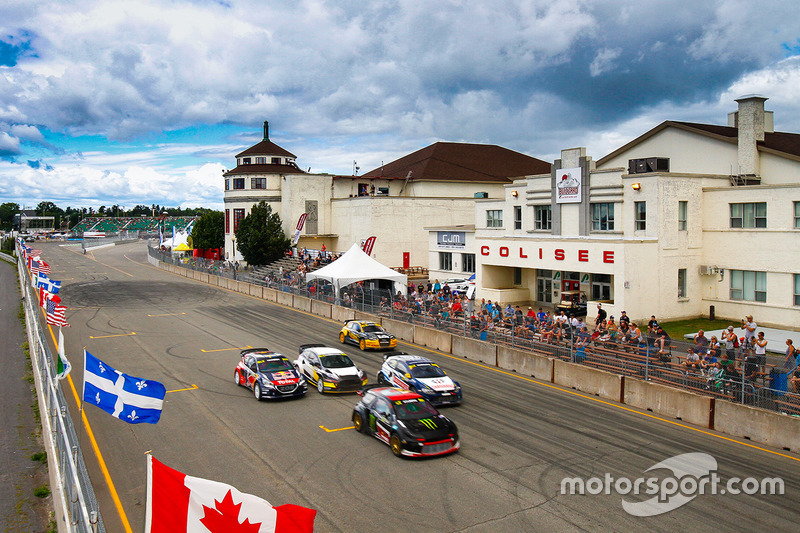 As part of the big GP3R (Grand Prix Trois-Rivières) event in Québec, the World RX is the highlight of the week.
5. Hugo Valente, LADA Sport Rosneft, Lada Vesta 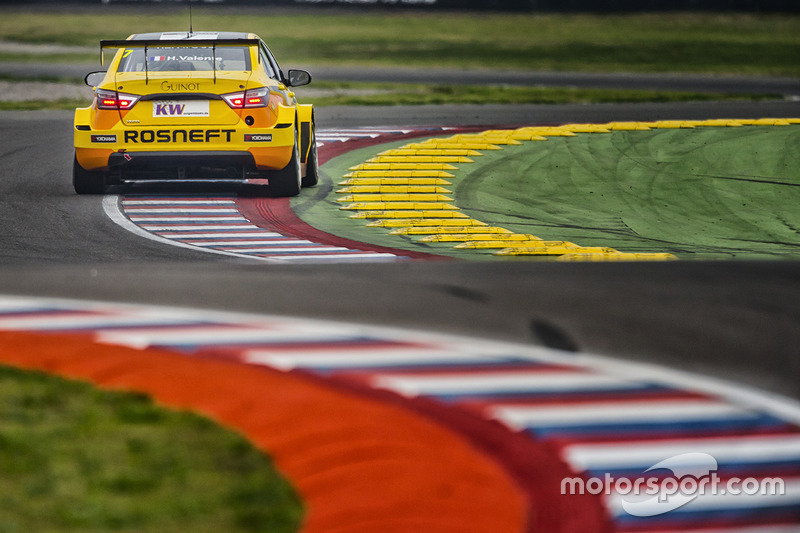 Leading lines and patterns. Racing photography is full of these and good photographers know how to use them to their advantage. Also: #tracklimits
4. Brad Keselowski, Team Penske Ford 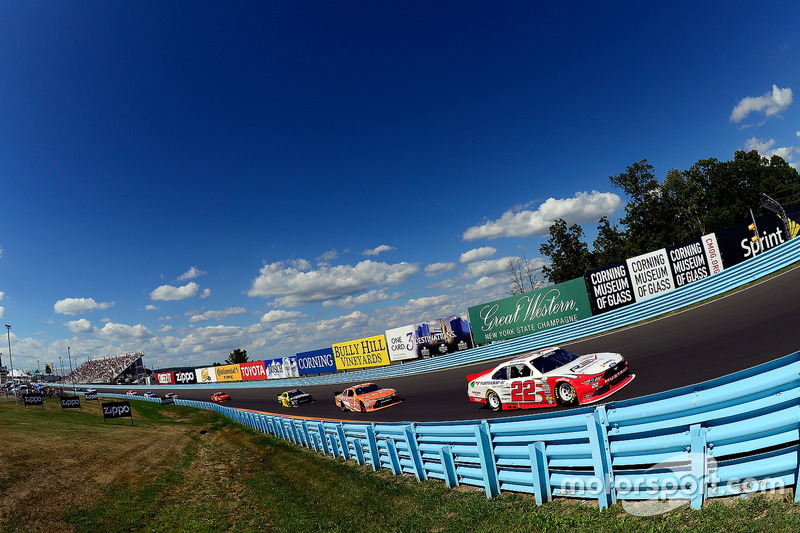 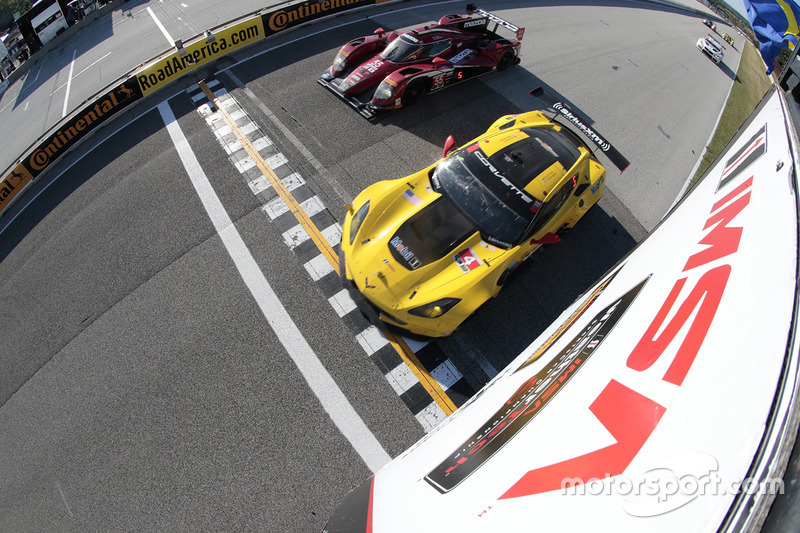 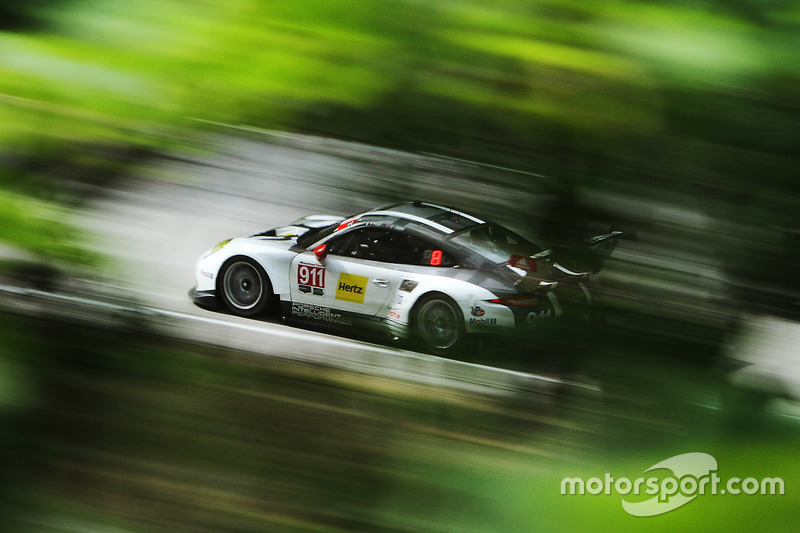 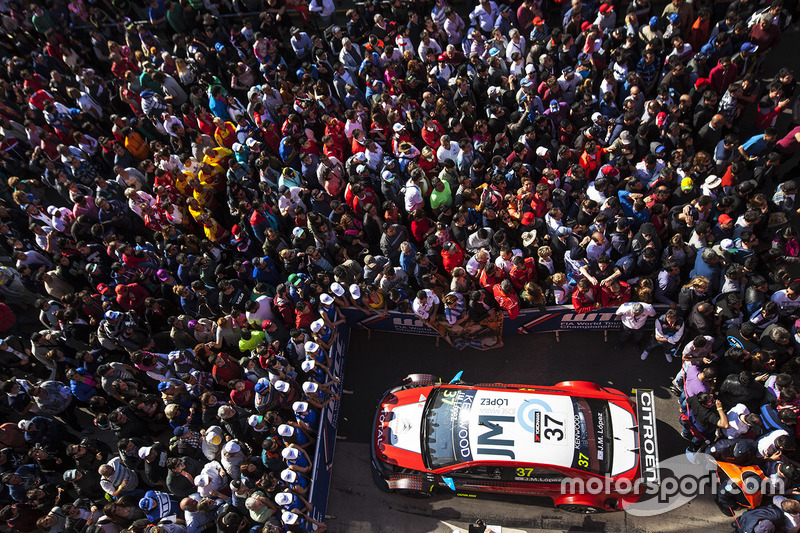 Simply the most impactful image of the weekend. The magnitude of the crowd could only be properly shown from this angle.
shares
comments
Previous article