Welcome to this week's top 10 photos chosen by our own photo editors featuring an all Le Mans lineup. We hope you enjoy it as much as we did selecting these photos. 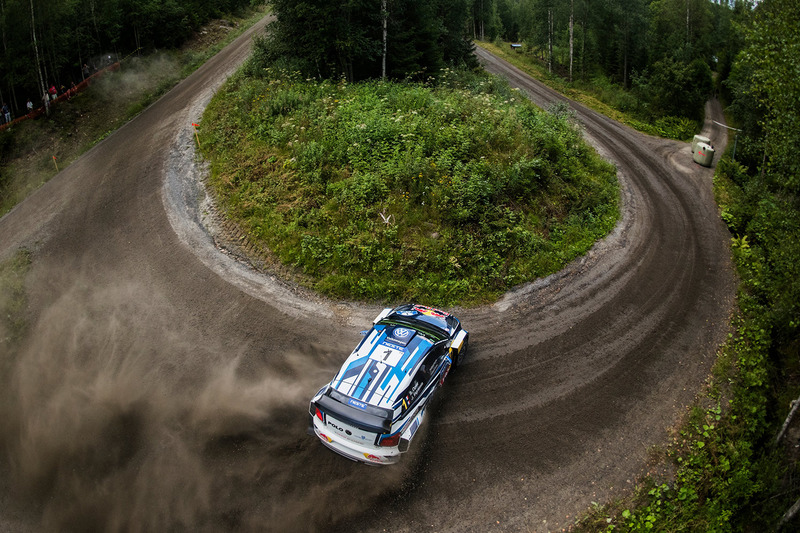 Rally Finland is the archetype for the rest of rallying. Fast, flowing gravel roads deep in the forest of Finland. And those jumps...
9. Fernando Alonso, McLaren MP4-31 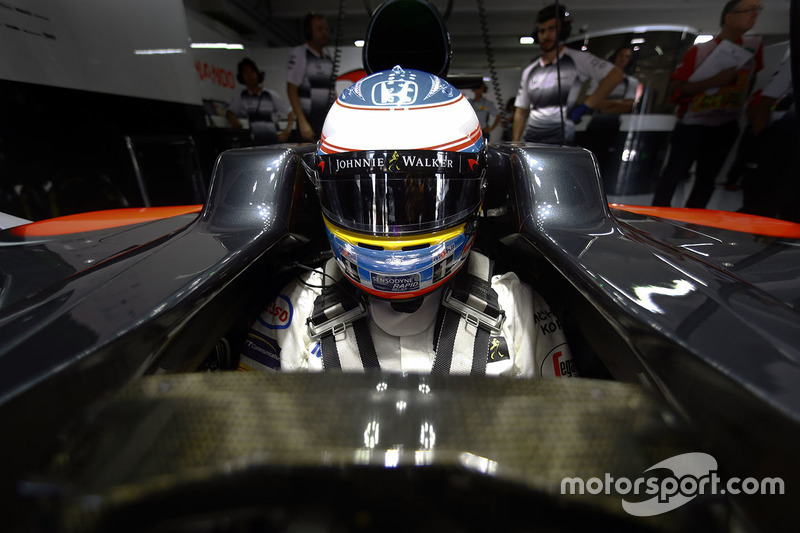 Alonso ready for action. Team photos often have the best "atmosphere" because of the access given to the photographers.
8. Track action 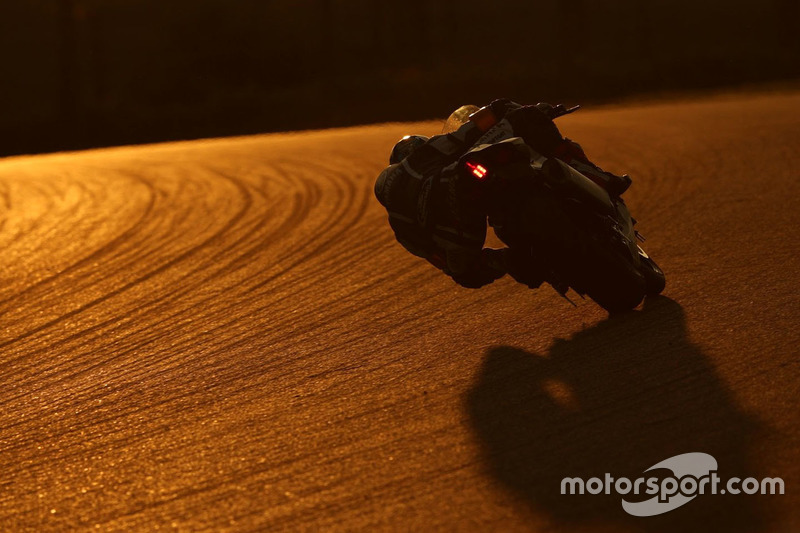 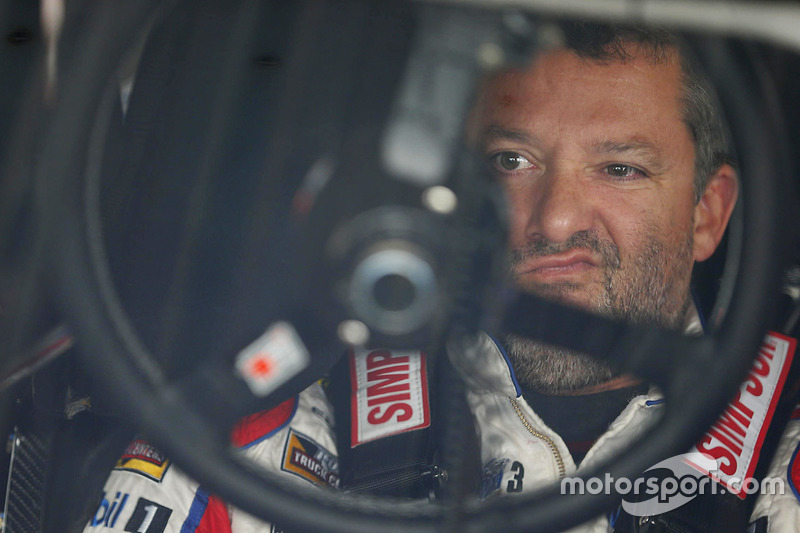 This photo has a lot going on (layers if you will). A sneering Tony Stewart perfectly framed in his hanging steering wheel.
6. Thierry Neuville, Nicolas Gilsoul, Hyundai i20 WRC, Hyundai Motorsport 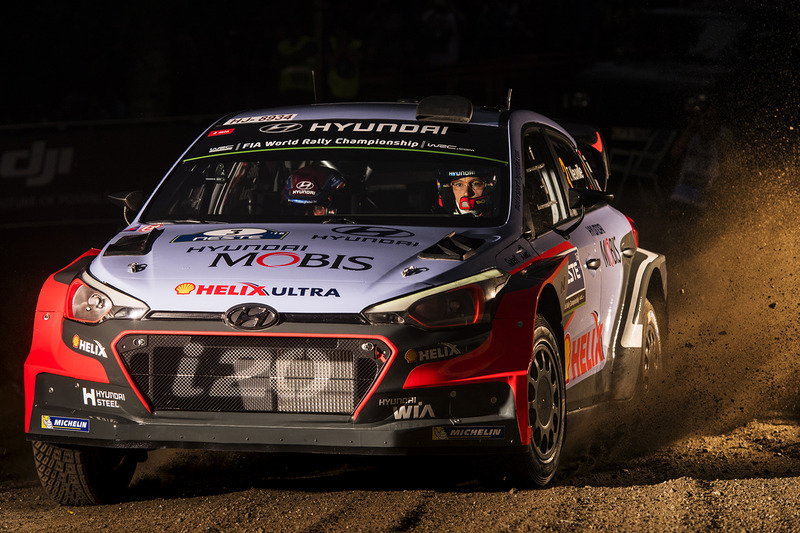 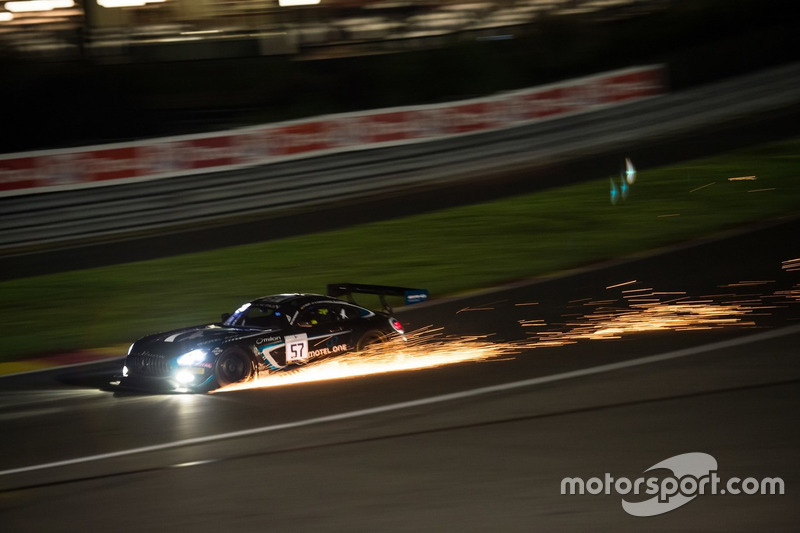 Sparks! Those AMG Mercs might have been illegal for much of the Spa 24H weekend, but they were good for lots of sparks as they bottomed out at Eau Rouge.
4. #58 Garage 59, McLaren 650 S GT3: Shane Van Gisbergen, Côme Ledogar, Rob Bell 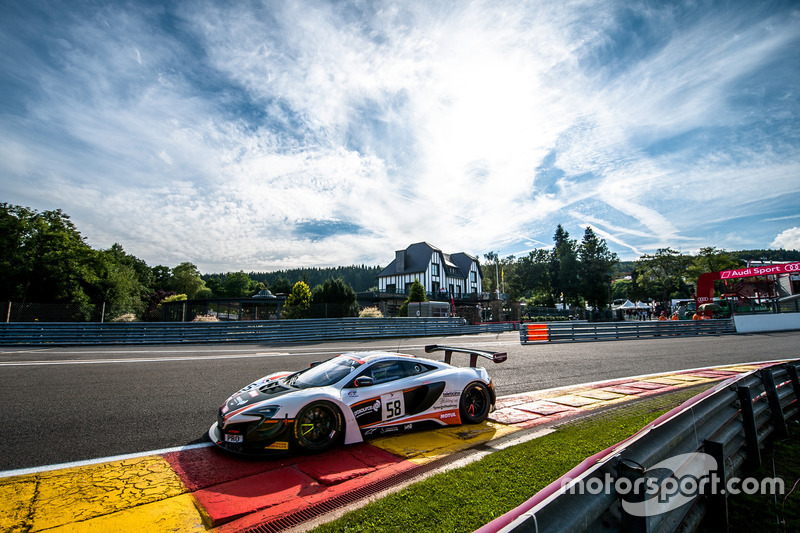 Speaking of Eau Rouge: the run up offers a 'reach out and touch the car' perspective from photographers. There's still some classic Spa left yet.
3. Podium: Daniel Ricciardo, Red Bull Racing celebrates his second position drinking champagne from his race boot 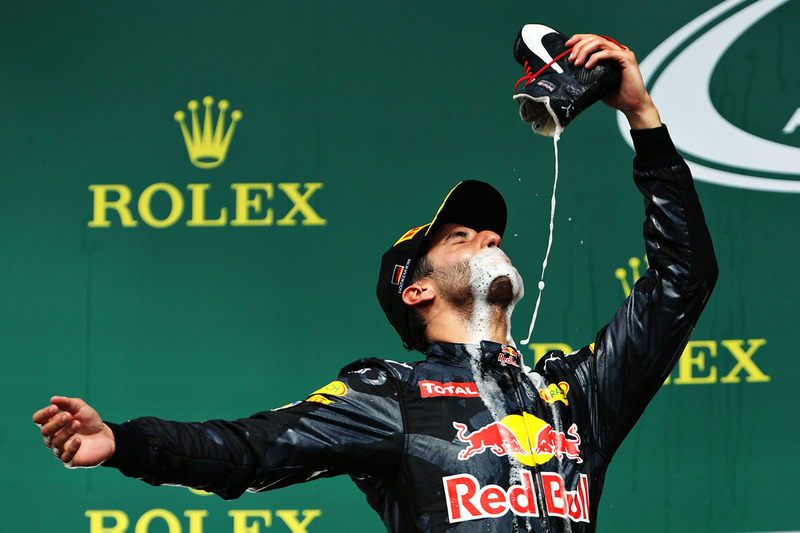 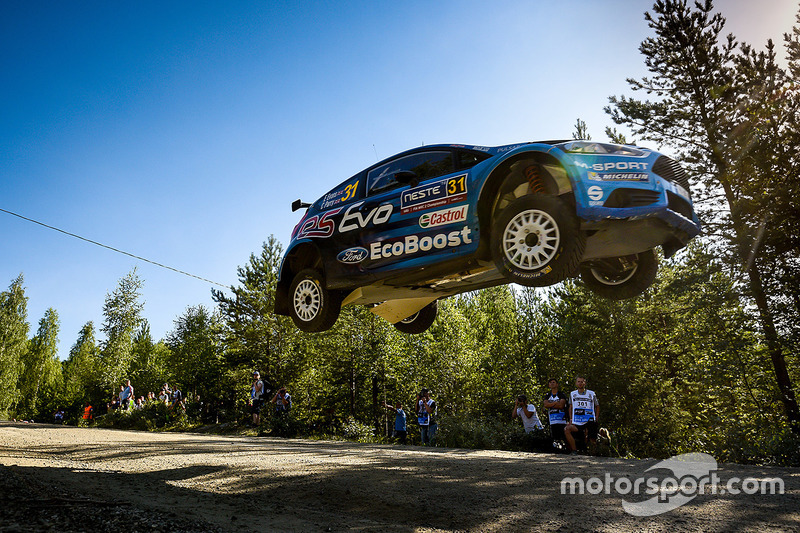 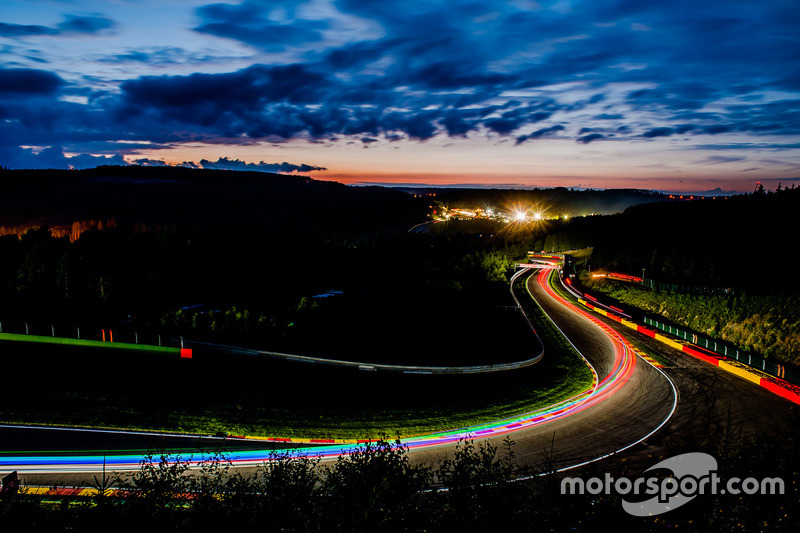