10. Ah, Sebring. Hell on cars, hot on photographers, fun for the fans. Wheels up for the Ligier LS P2. 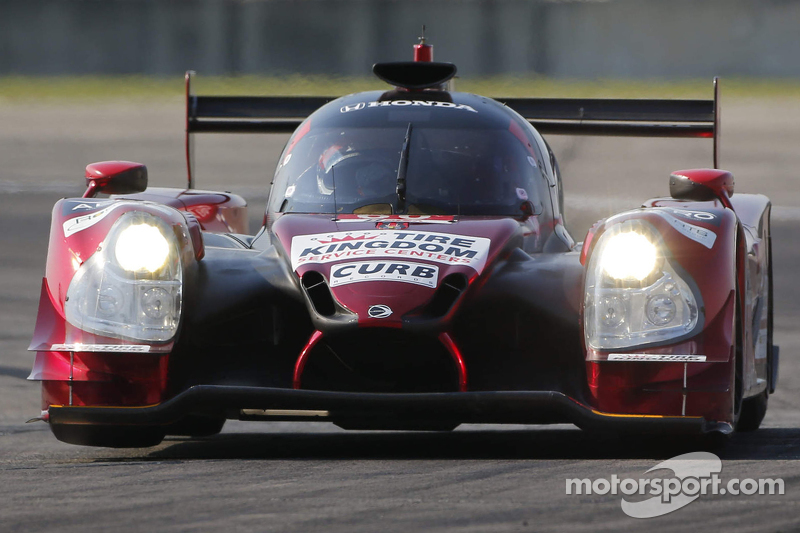 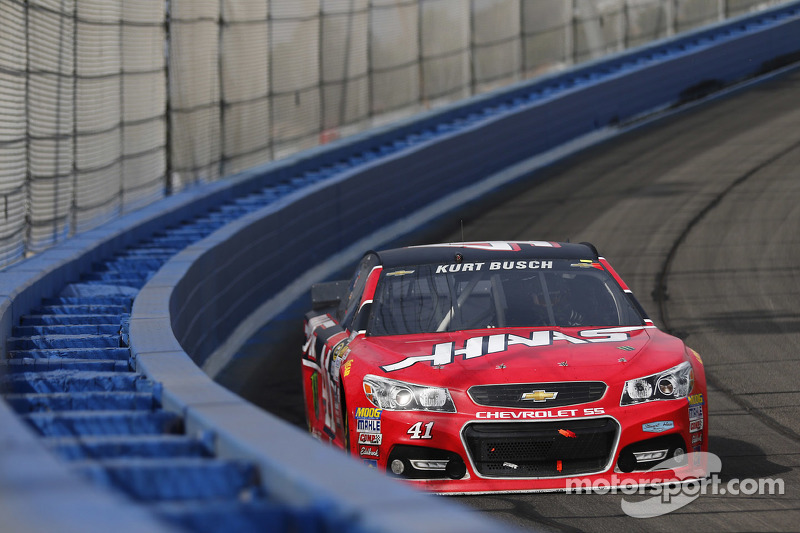 8. A bit of originality at Sebring, a place that has been photographed from nearly every angle. Bonus points for the 666 on the flickering position light. This is inside turn 1. 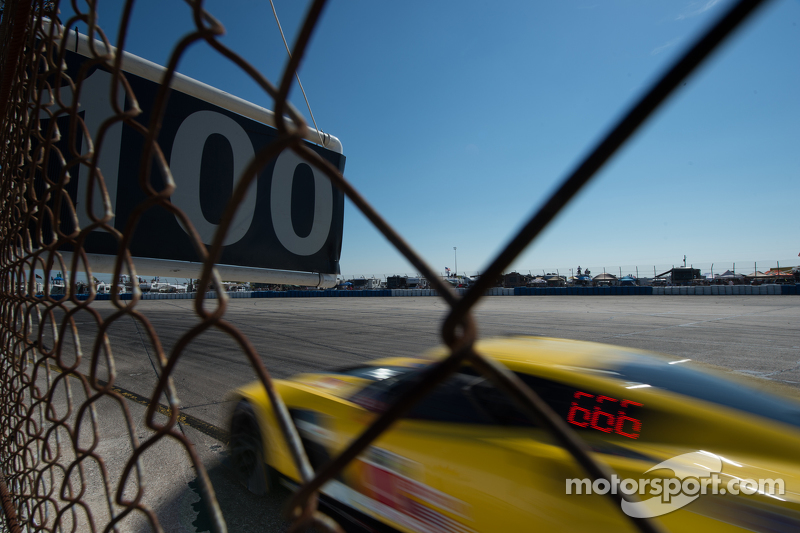 7. A cool start shot from a cool series: Brazilian Stock Car. The cars look good and the giant number on the windscreen is...original. 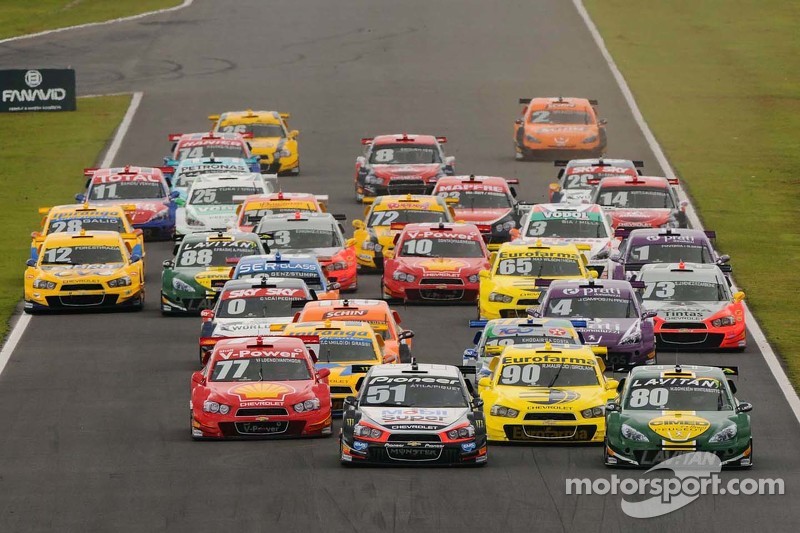 6. Driving through the paddock to get to pitlane before the morning warmup on a very long day at Sebring (especially for this Porsche factory team.) 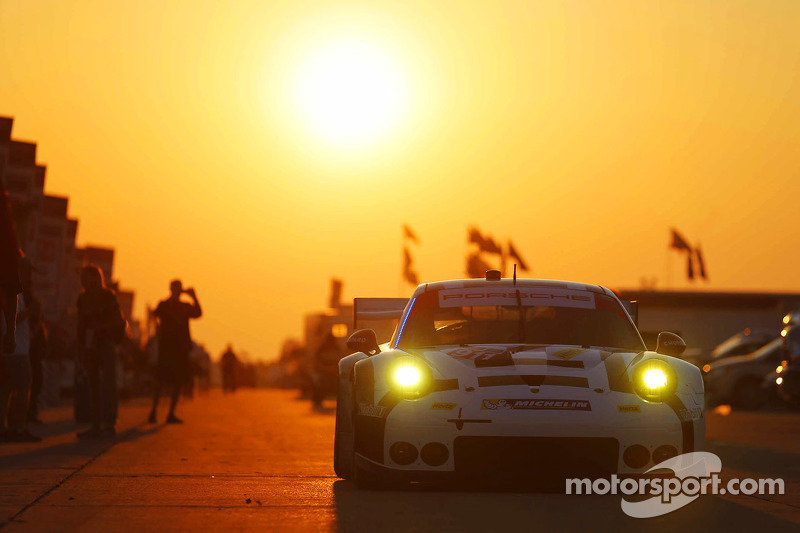 5. One hell of a sunset this year in Florida. The cars are secondary at this point. Look at those colors. 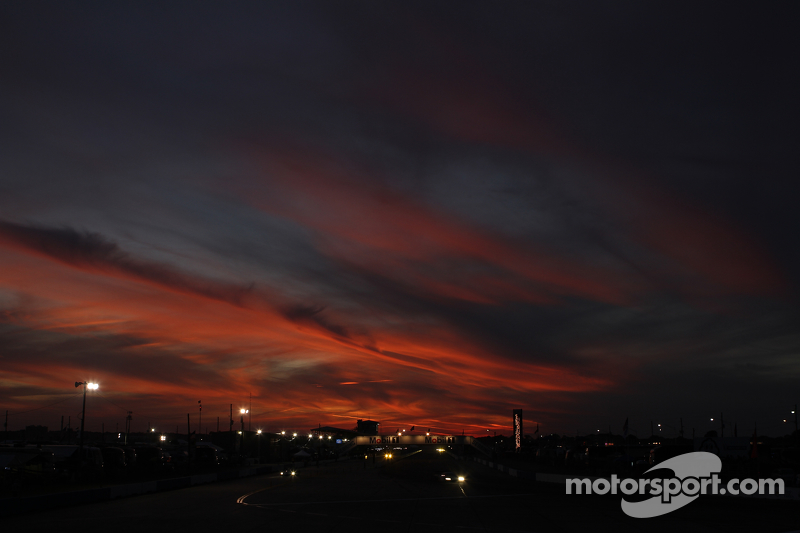 4. The percussion from passing cars at this photo shooting position is indescribable. Only Michigan is worse. 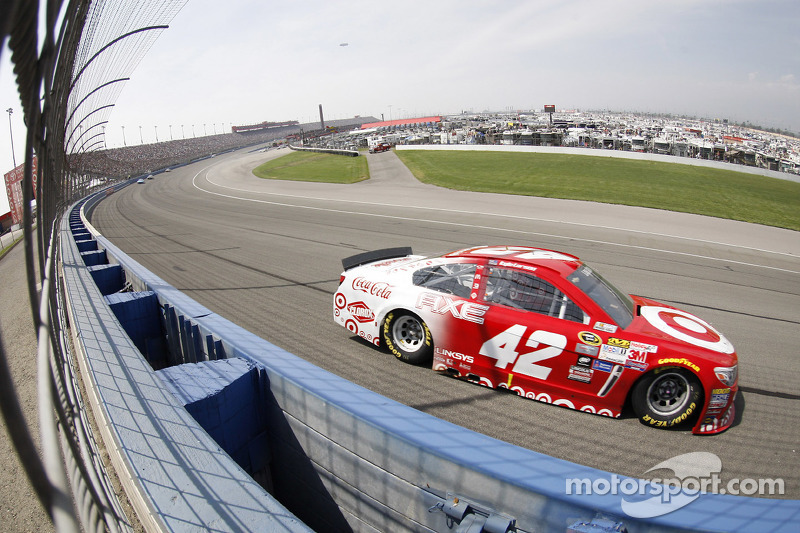 3. Winner, winner chicken dinner...er, orange juice! The relief for everyone involved, from officials, to teams, to photographers and writers after a long 12 hour race is always high. 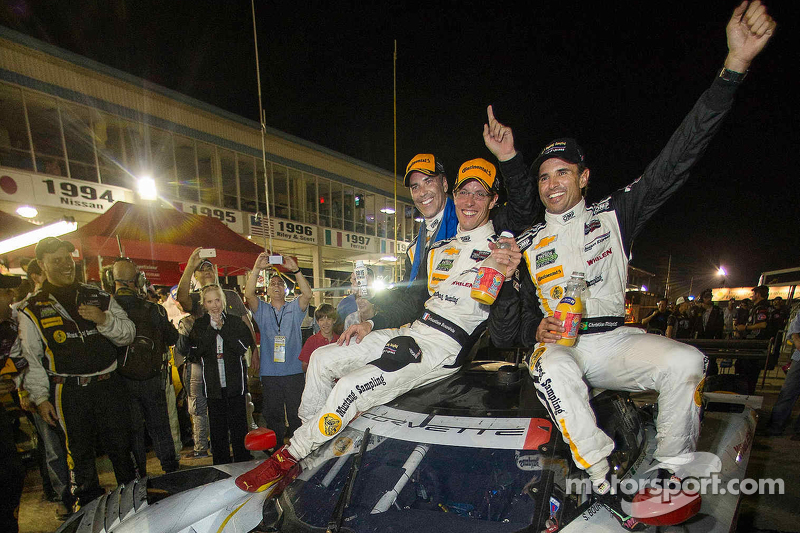 2. Have to include a Sebring sunset shot. Like photos at the Nürburgring's Karussel or Spa's La Source hairpin. It's tradition. 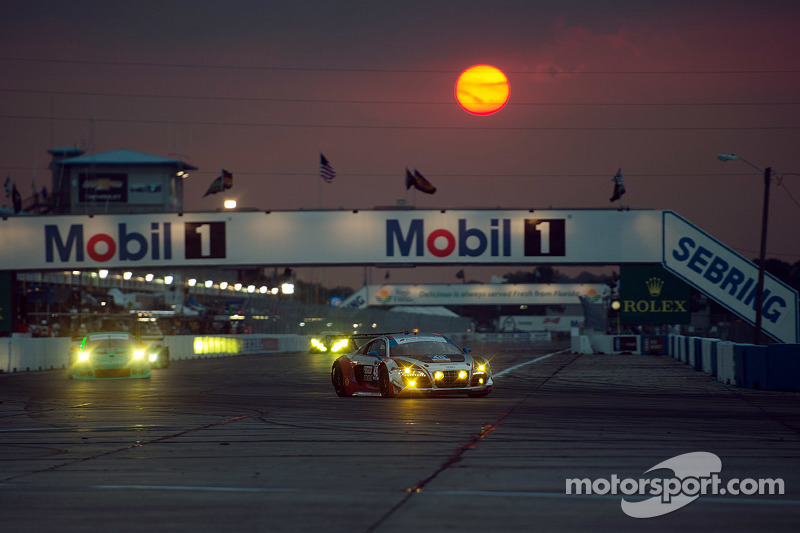 1. The clear winner this week. What a dynasty. Every winning Audi at Le Mans since 2000. So very cool for any racing enthusiast. Only two years have been won by non-Audis since then. 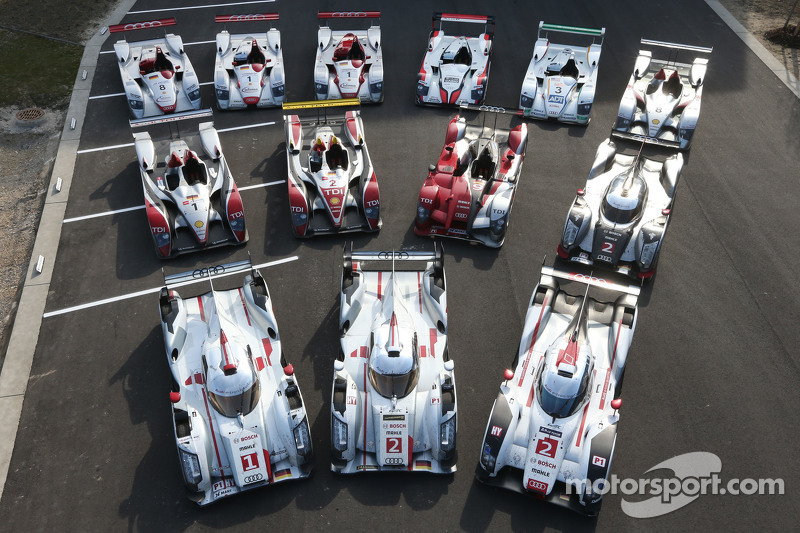