10. Perhaps it's a bit cliché to have one of those face on "intense" moments included in our top 10, but the reality is this: it's only cliché in the movies. When it's real, it's racing. 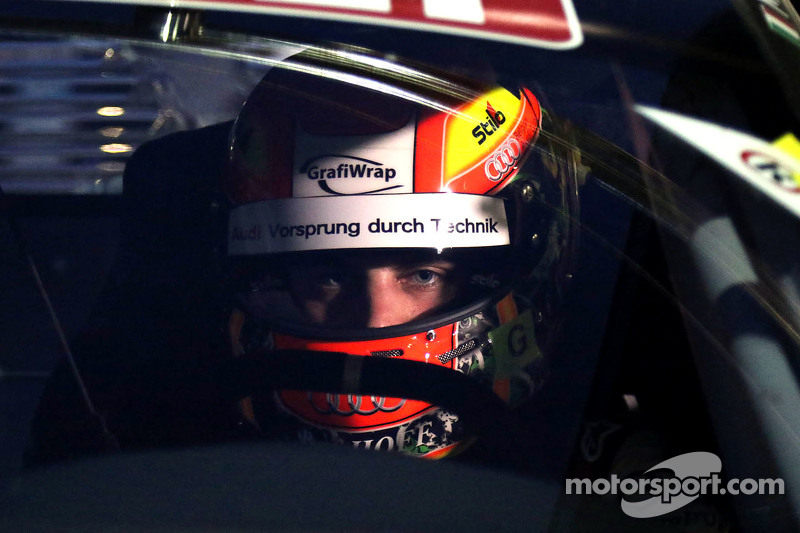 9. Forgive us for the slightly over processed image but this evolution of the Porsche 919 Hybrid is quite the sight. As race fans, the WEC season can't get here soon enough. 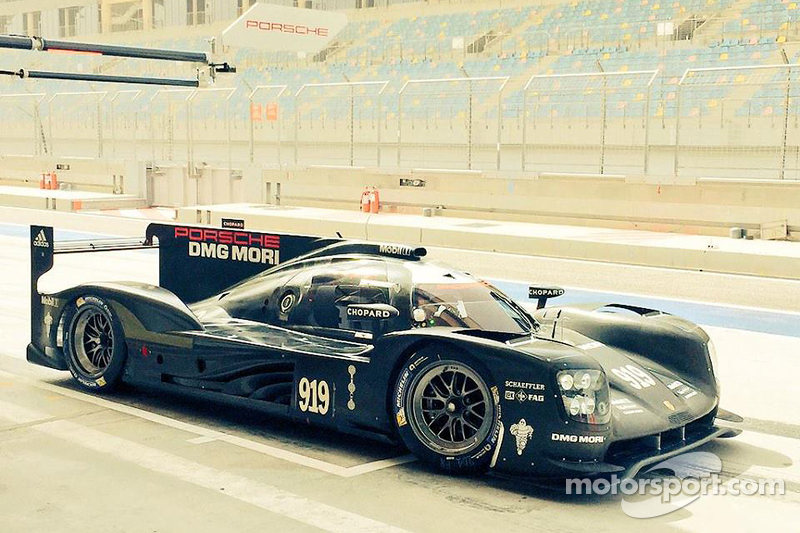 8. Is it called a gaggle of Bentleys? 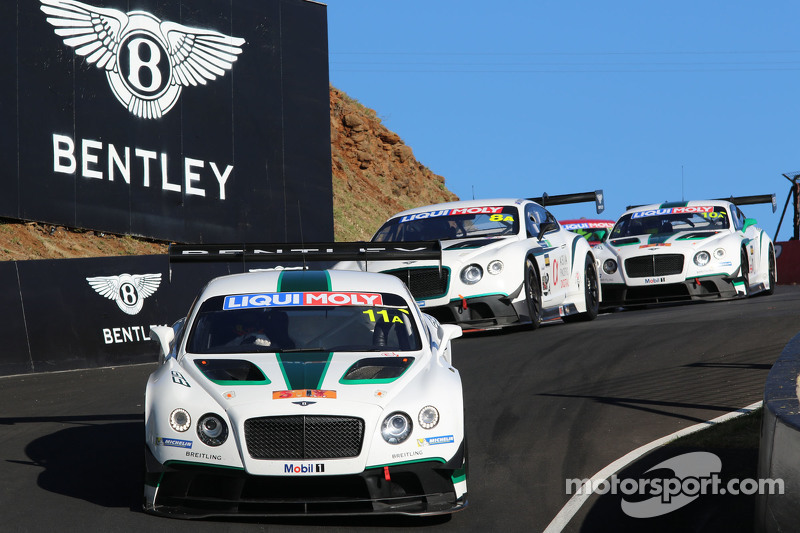 7. Vale at the famous long Sepang corner during testing. The angle makes it look more extreme, but this gives a good representation of bike behavior. 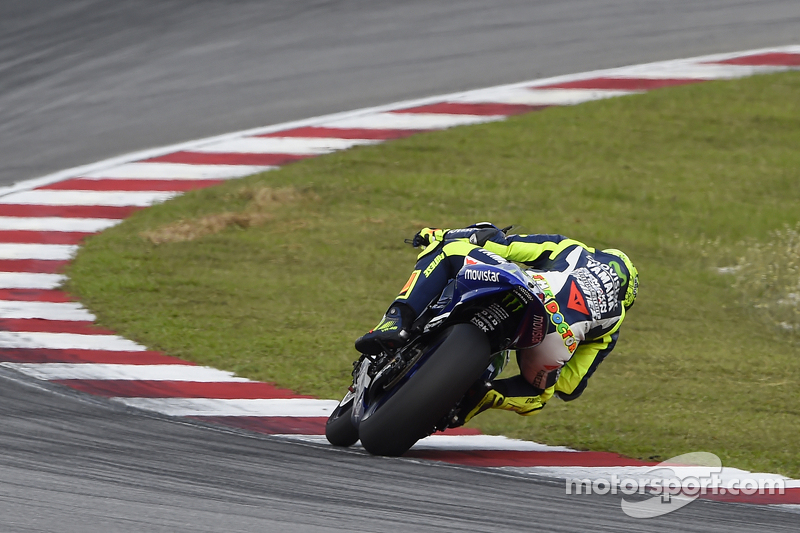 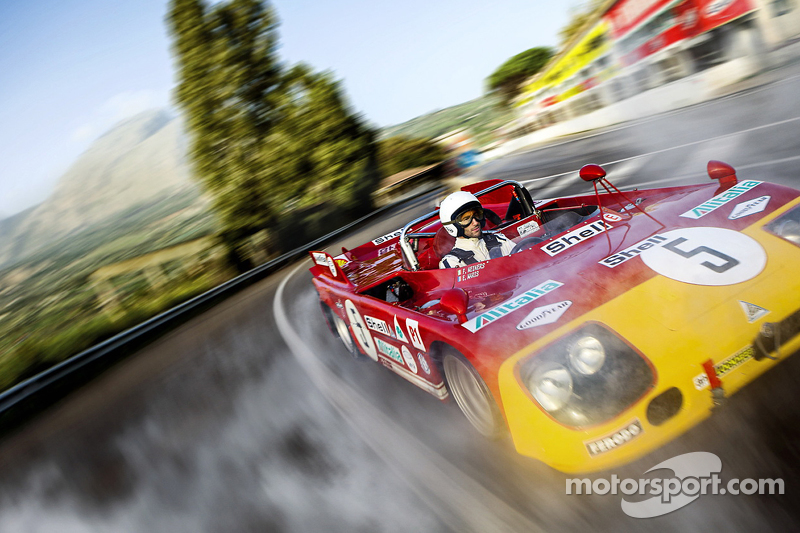 5. It's rare that we feature a photo with no cars in it. But technically this pre-dawn shot of the Bathurst 12 Hour start is sans automobile. But the headlights suggest the roar is about to come over that slight crest. Anticipation in an image. Very nice. 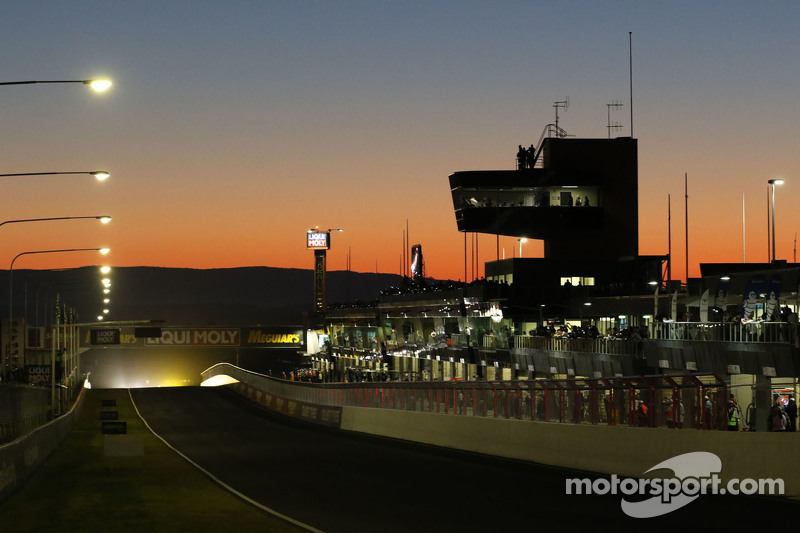 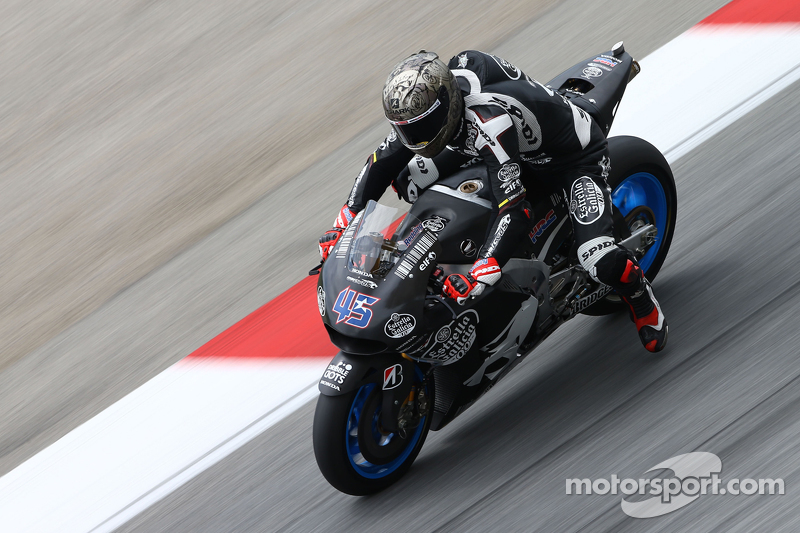 3. Cool shot of Conor Daly giving a little gesture during a stop in testing at Sebring last week. In your face and effective. 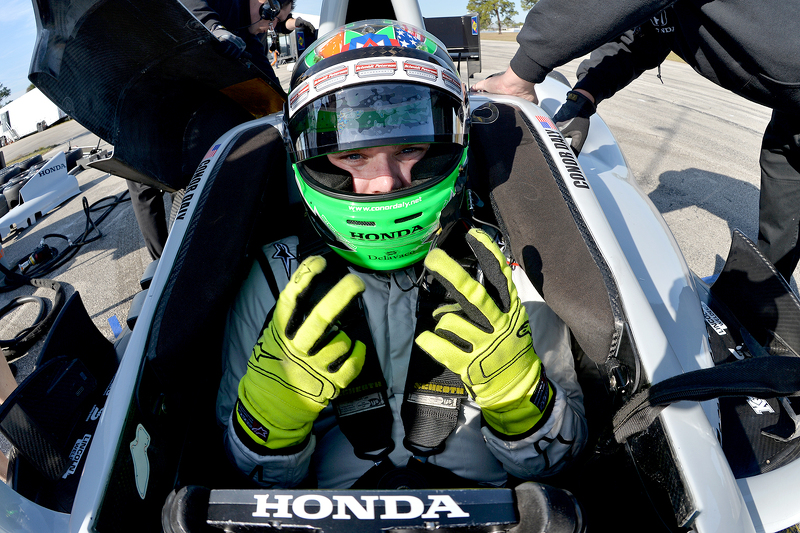 2. Not the way you want to finish out your Bathurst 12 Hour participation, but at least the view from Mt. Panorama is nice. 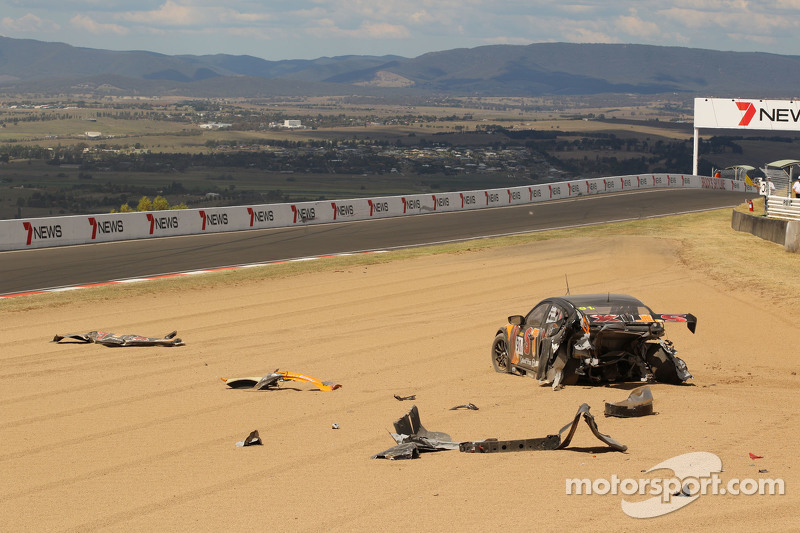 1. Business as usual for Marc Marquez. 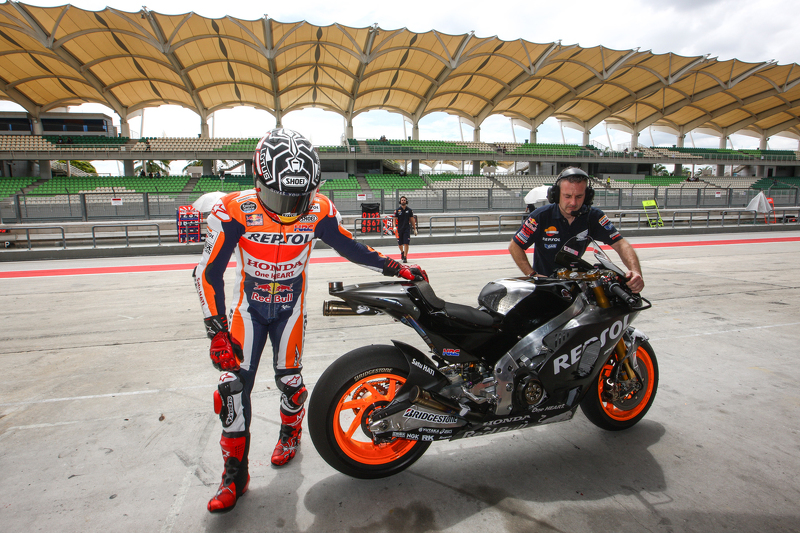 This Week with Will Buxton: Episode 2

How to Stay Out of Crashes