10. Racing the Nordschleife in the fog. That's reason enough to break the top 10 photos of the week. It's hard enough to get a decent lap around the place on a perfectly sunny day... 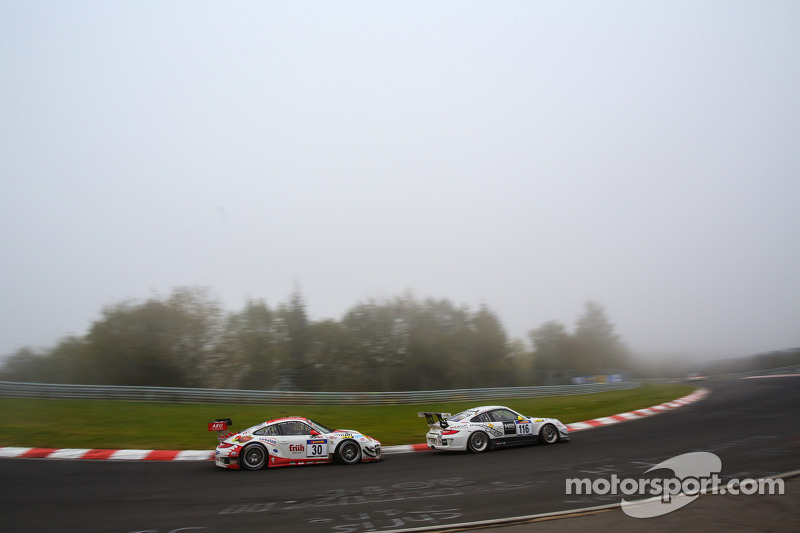 9. And speaking of skies, something totally different.  Here' the sky and overall ambiance is as much or more the star attraction over the Citroën Elysée WTCC machine of Sébastien Loeb. 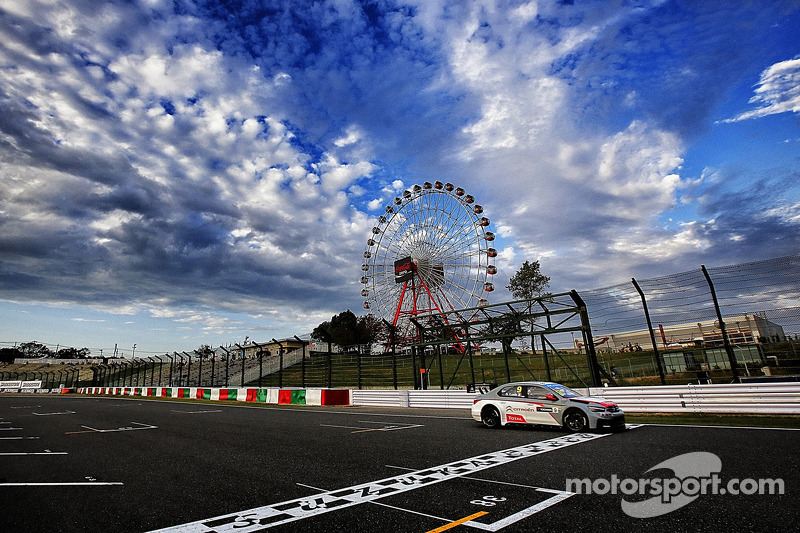 8. The tire marks and Jorge Lorenzo's body language make this a killer shot. Using all of the track and then some. 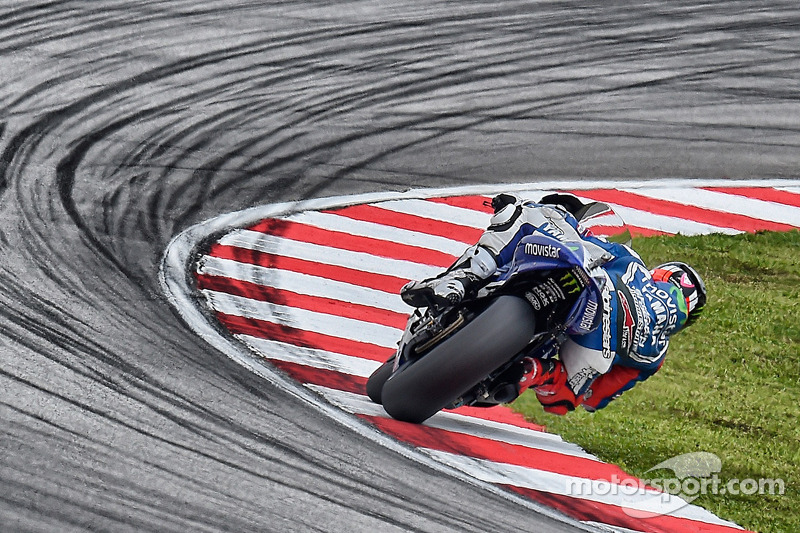 7. Another ridiculously cool scene-setter from a rally, this time the WRC's Rally de Espana. 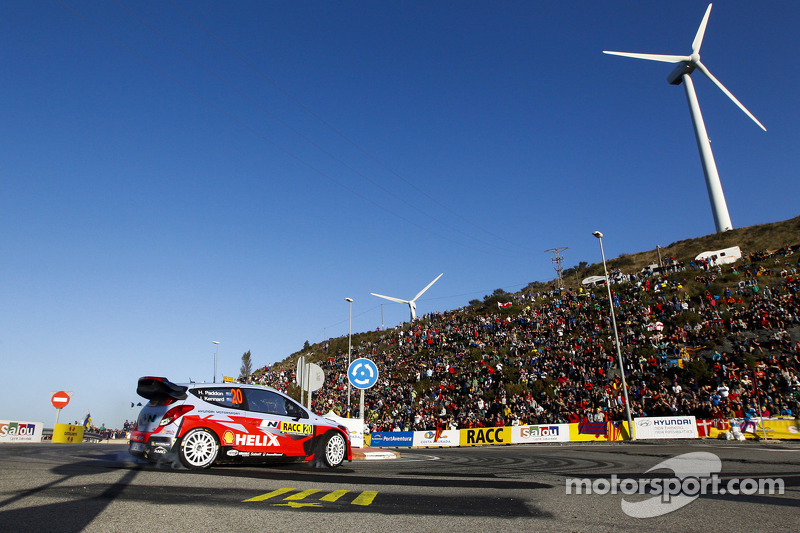 6. Dale Jr. in victory lane always gets a nod. His popularity and genuine enthusiasm for the win are also popular with the Motorsport.com staff. 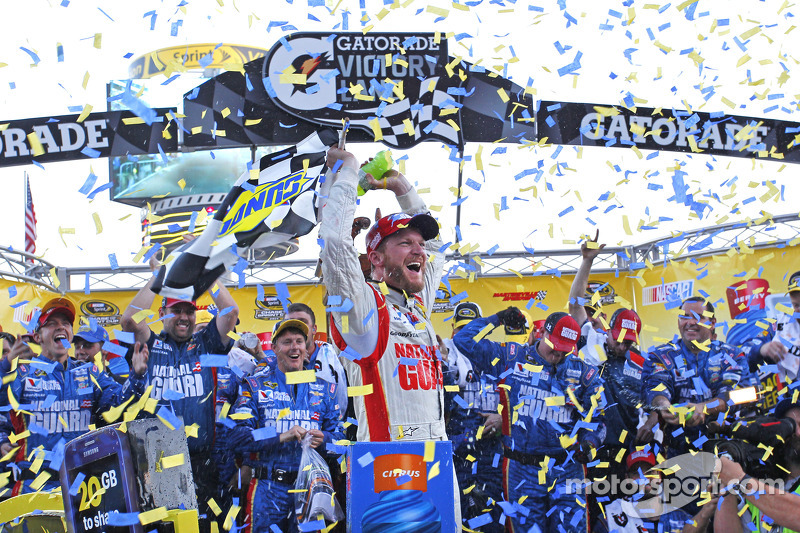 5. We all wanted this to be number 1, but alas we still are technically a racing media website...Your mid-article interlude. 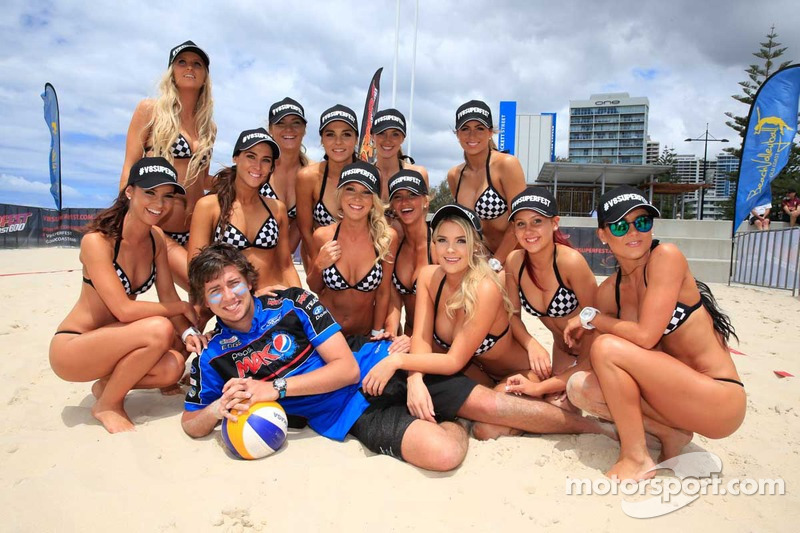 4. If ever there was a photo that conveyed motion without actually having it. 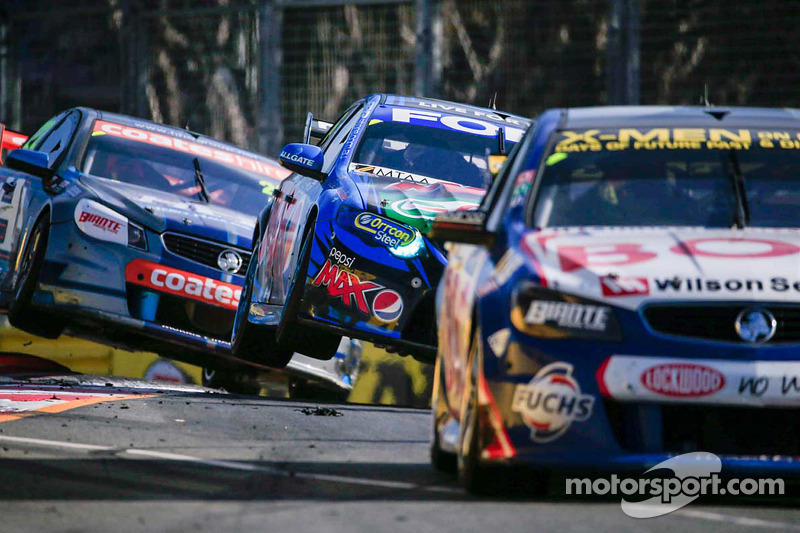 3. One foot down, one wheel up. The Marc Marquez way. 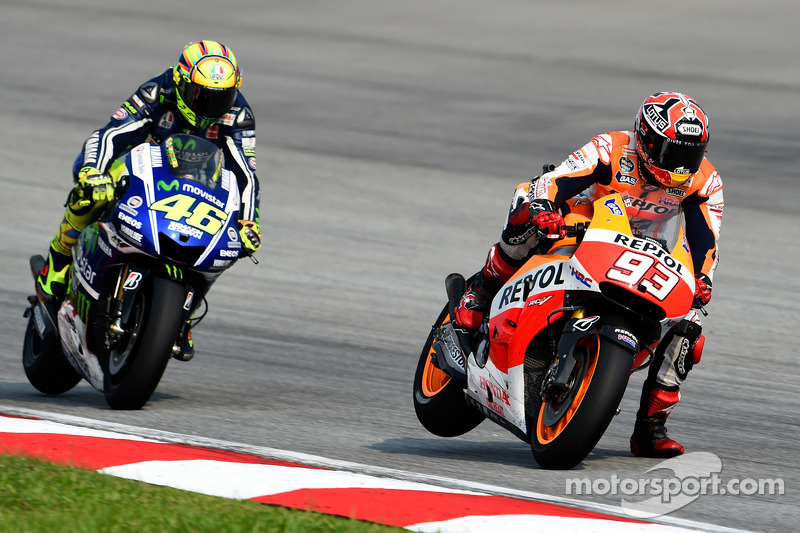 2. Intense joy from Julien Ingrassia and driver Sébastien Ogier after winning the Rally de Espana and taking the 2014 World Rally Championship in the process. Bonus points for catching the flash on the bottom right. 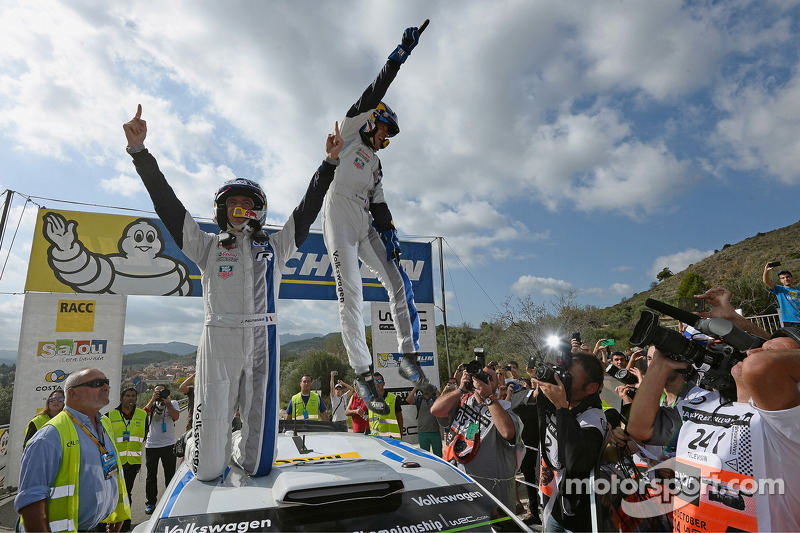 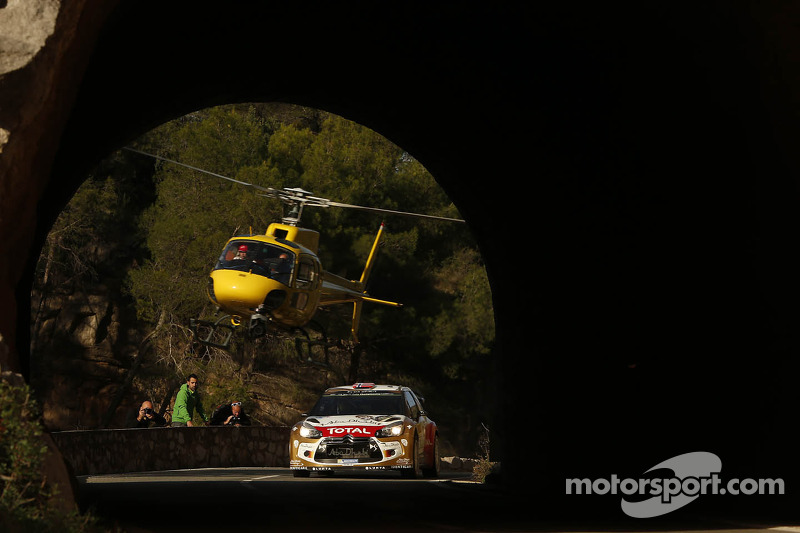 A competition engine with 50,000 kilometers without a rebuild!

Larson on Michigan finish: "I just didn't want to screw it up"