10. Vintage racing to the clouds. Lime Rock Park is a special place, and epitomizes what sportscar and club racing in the United States is all about. The Historic Festival is always a great time. 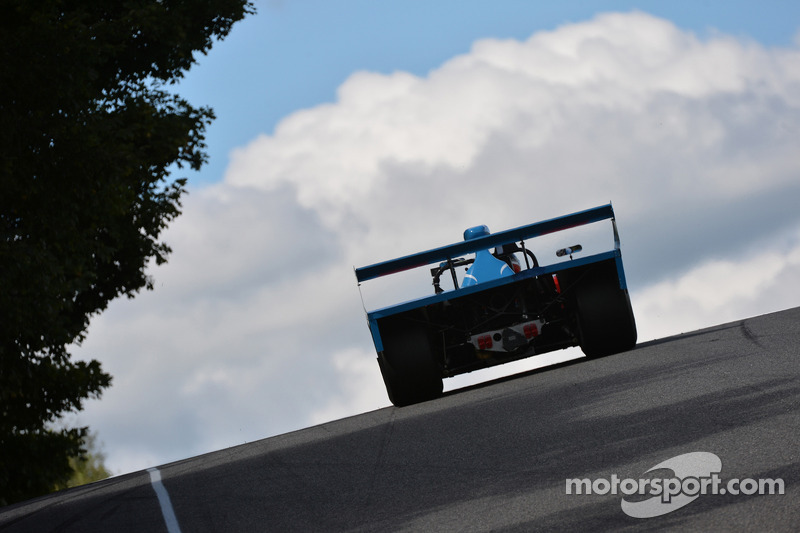 9. Panning motor sports is one of the most basic things in photography. But putting something, like trees, between yourself and the subject for a different kind of pan: works. 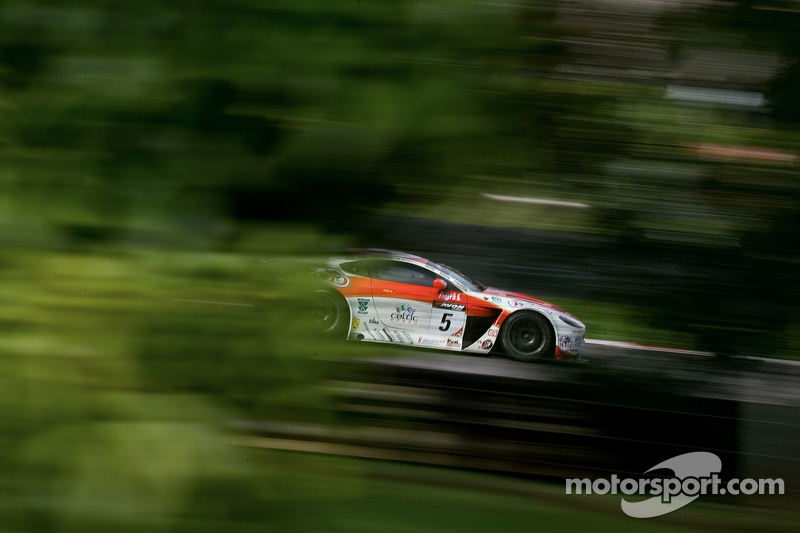 8. There is something odd about this view of IndyCars marching down the back straight of Fontana Speedway. In any case, it satisfies our need to see repetition, patterns and unison. 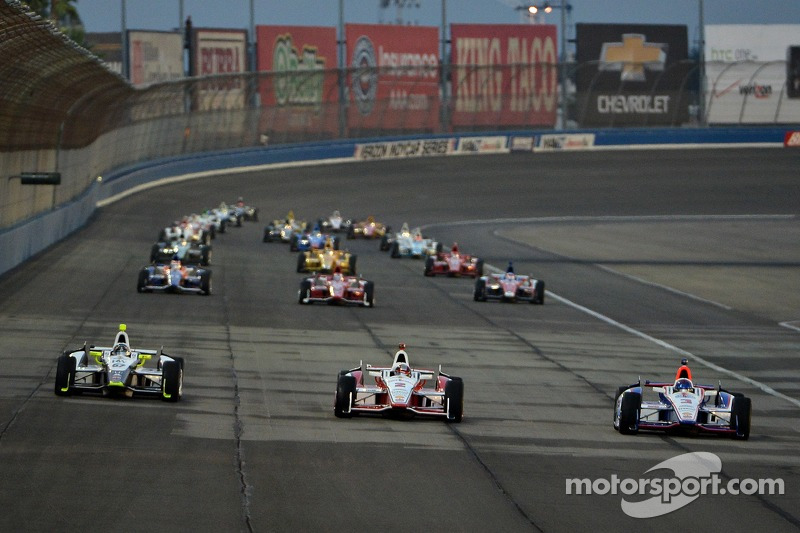 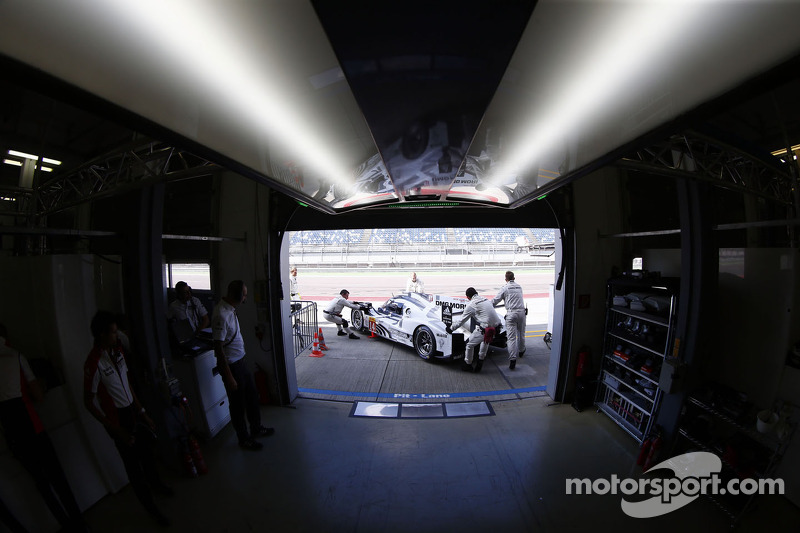 6. A different kind of view of the rear-wheelie. Lorenzo was on the edge in this image. 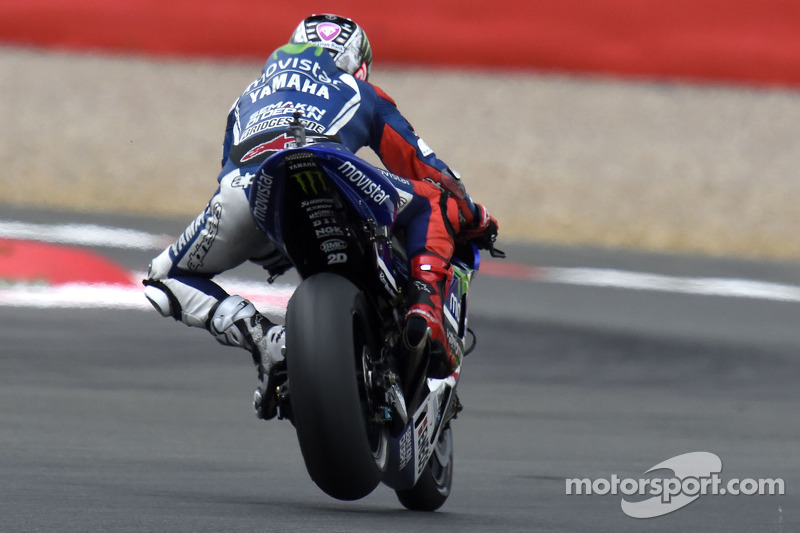 5. Your Maria Sharapova interlude. There's a Porsche 918 Spyder in this somewhere. We think it's valet parked behind the hotel. 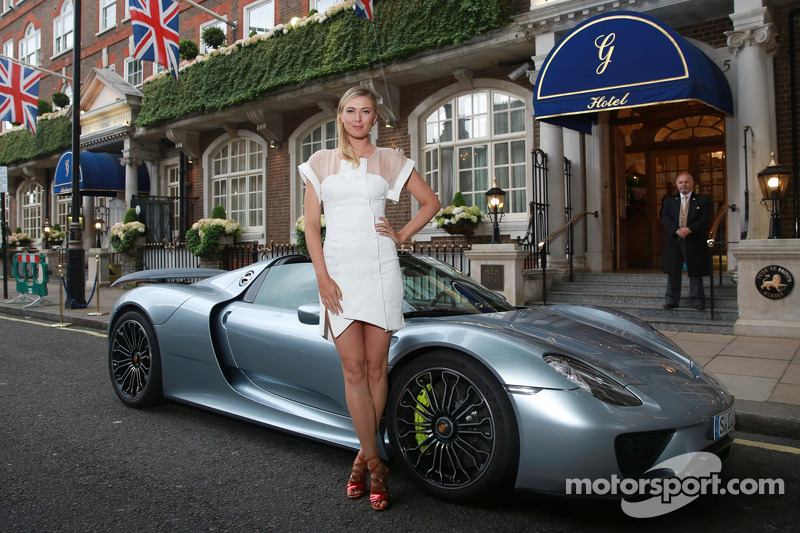 Maria Sharapova with the Porsche 918 Spyder 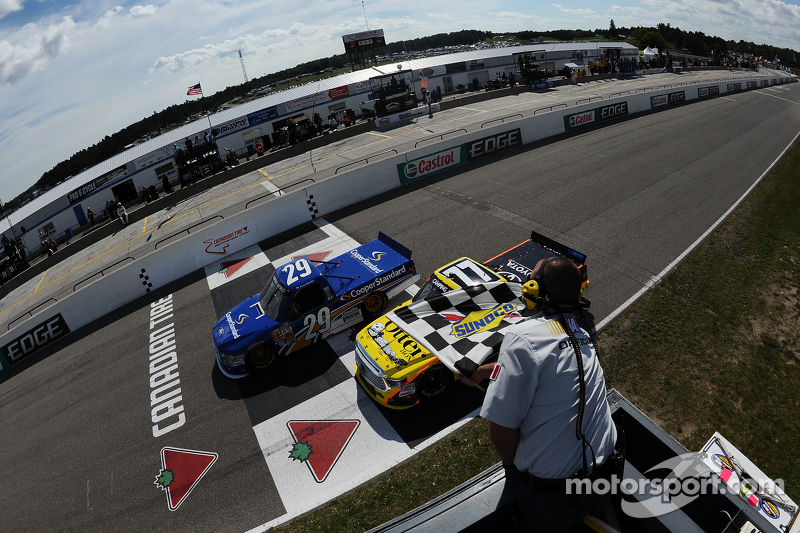 3. Will Crazy. Congrats to the Aussie for finally taking that IndyCar championship. 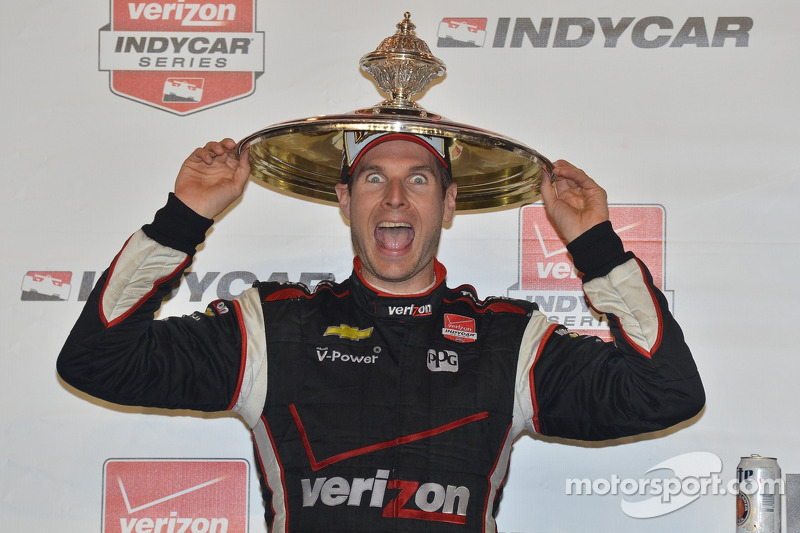 2. In NASCAR, where the scene looks basically the same every weekend, it's not easy to make something different. Although we've seen this look before, we can't recall also catching a fan's flash in the background. This catapults the photo to second place. A bit of flair, let's say. 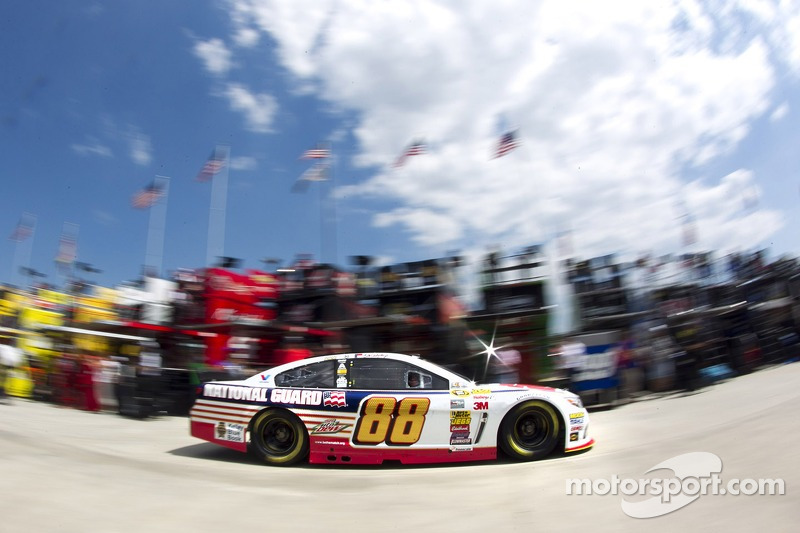 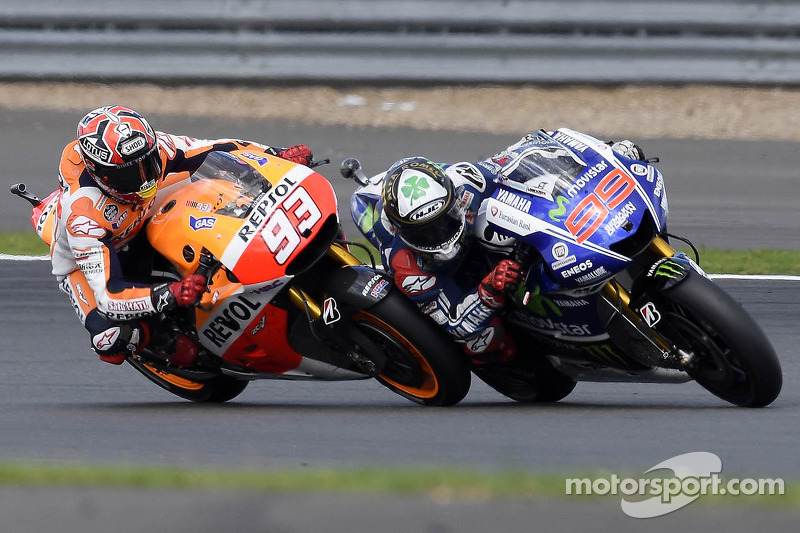 Talent vs. the mighty dollar