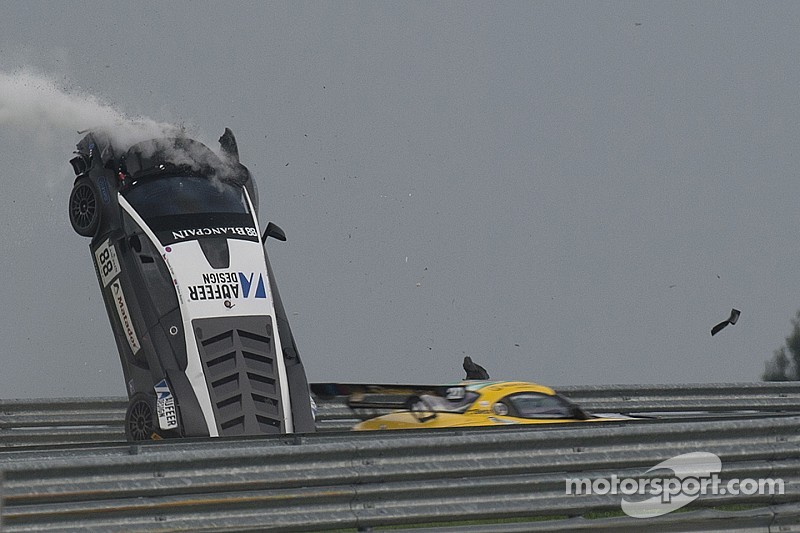 10. Bristol is the most unique stop on the NASCAR schedule. It's in the middle of mountainous nowhere, has a huge fan base (from somewhere), is built like a football stadium and hosts generally great racing. 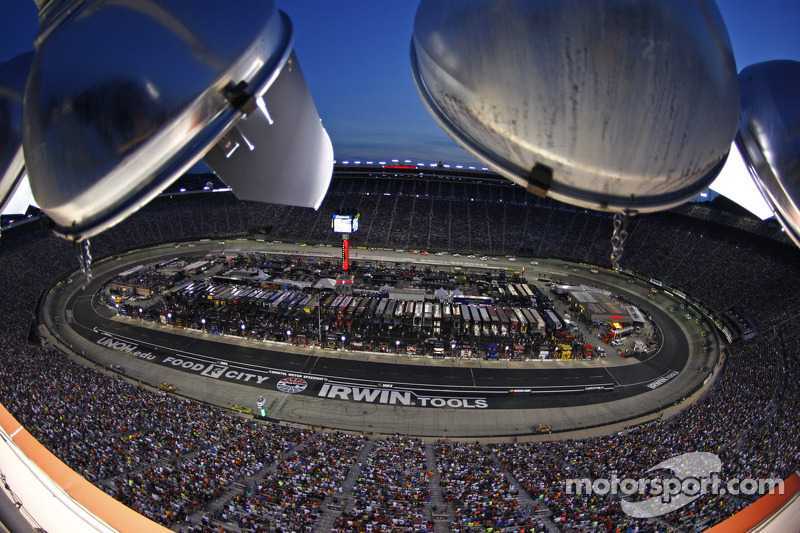 9. Only in Rallycross: racing for THREE laps with no left rear tire. 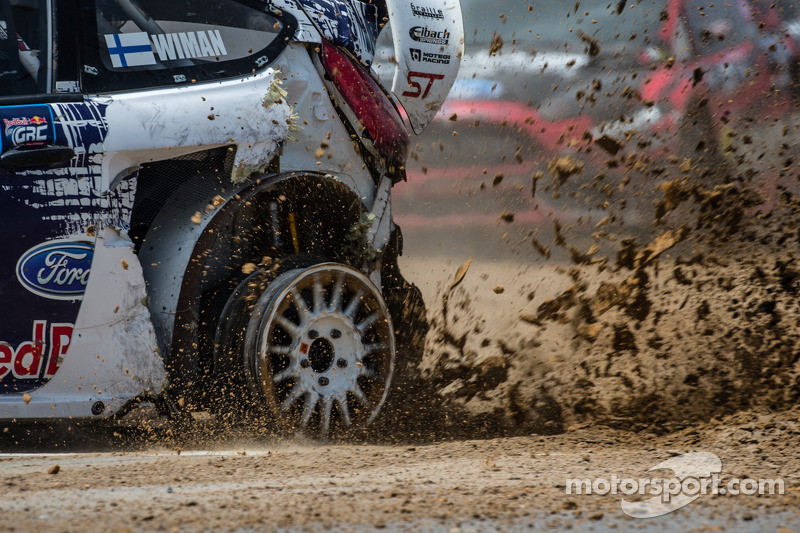 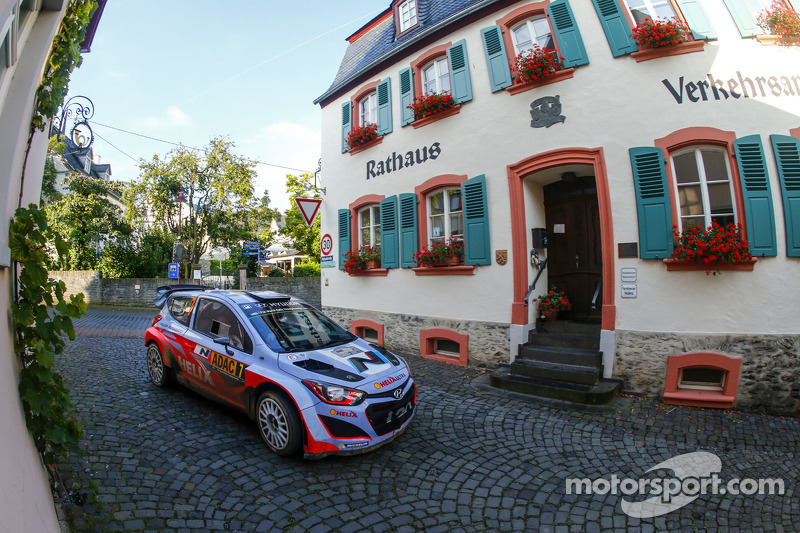 7. Our favorite Aussie smile! This F1 season just got more interesting. With in-fighting at Mercedes this kid has an outside change at making a comeback in the points and spoiling the fun! 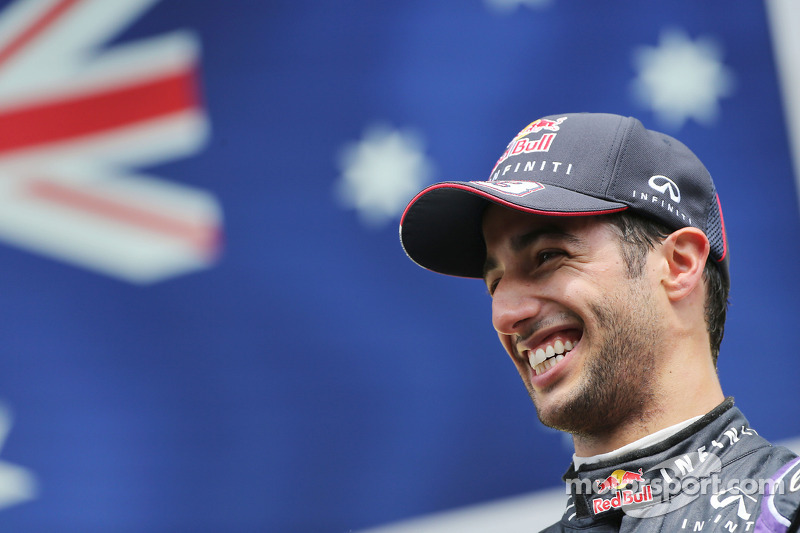 6. This view is usually reserved for sportscars during the 24 Hours of Daytona, but during the Global Rallycross event this past weekend, Ken Block's Ford Fiesta basked in the late evening sun instead. 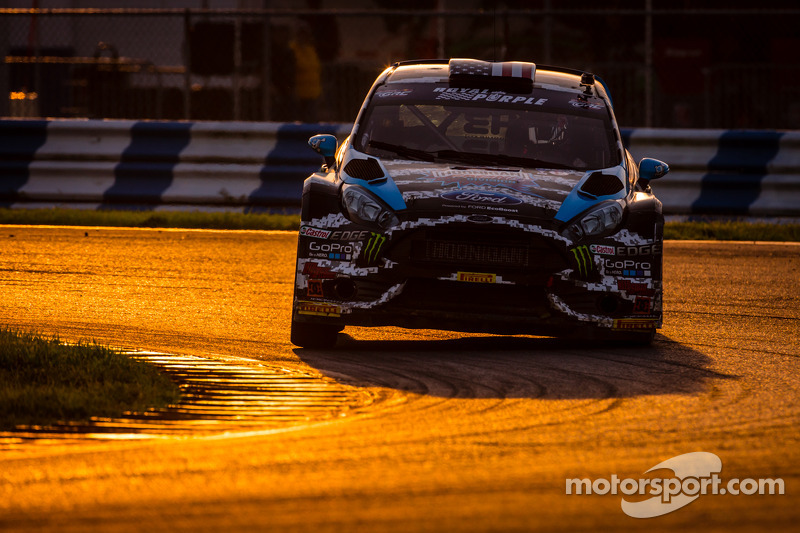 5. There's not much to say here. An old German Air Force jet fighter mothballed by the side of a public road with a WRC rally car racing by. We're just stating the obvious here. 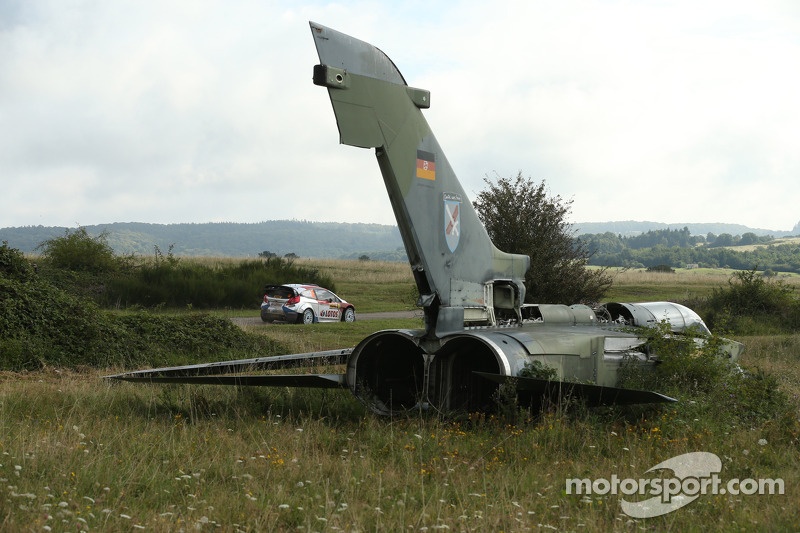 4. One of our favorite images from all year, every year. Spa has this magical spot that allows for clean, dramatic images, whether it be F1, WEC, whatever. Depending on the time of day, the photo is completely different. This is our favorite time of day. 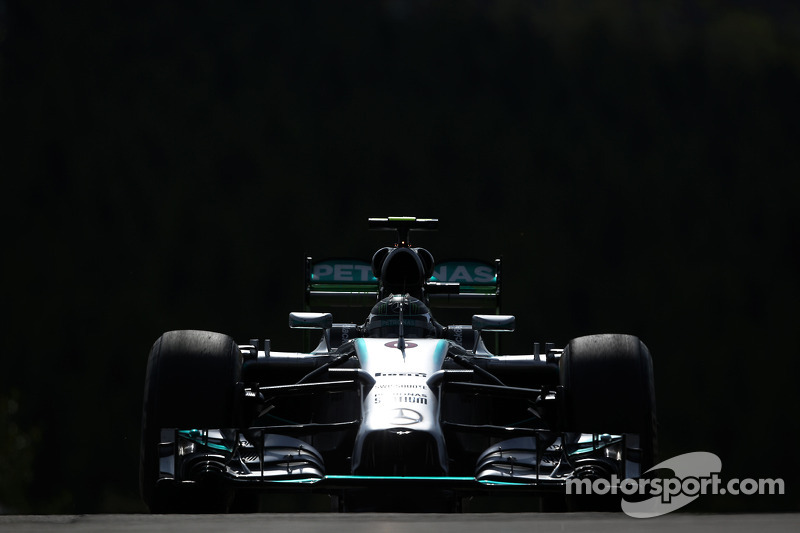 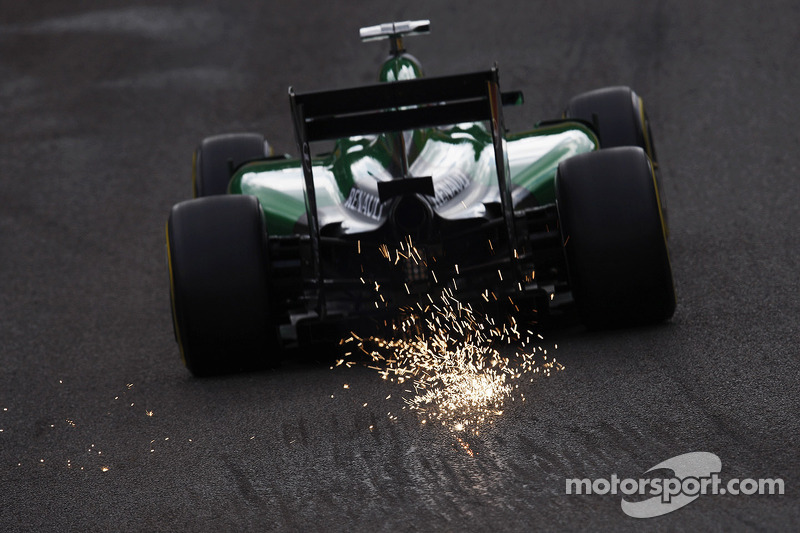 2. You'd never tell it, but this image is lit in two different places plus the sun. Exquisitely composed and lit photo. This is taking the scene and controlling it. Well done all around. This is a rally photo...and would have taken first place had Tomas Enge gotten high again... 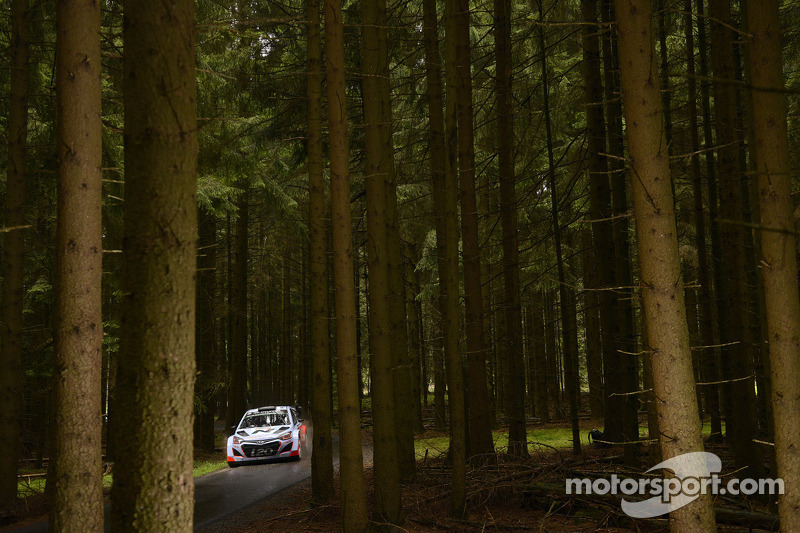 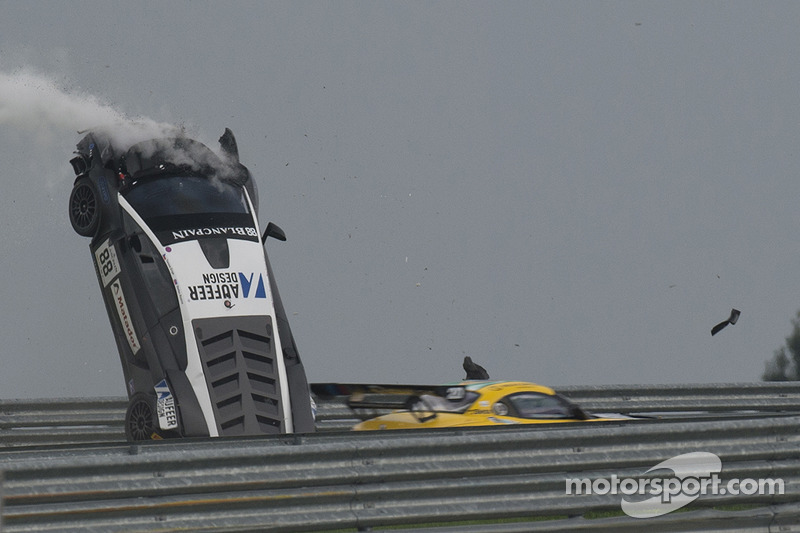