Your weekly dose of top 10 photos from around the world, this time with a twist: these are the top photos of the month of December, 2005. From our very own archives. Enjoy the trip down memory lane during this offseason. We certainly loved looking through old moments from days gone by. 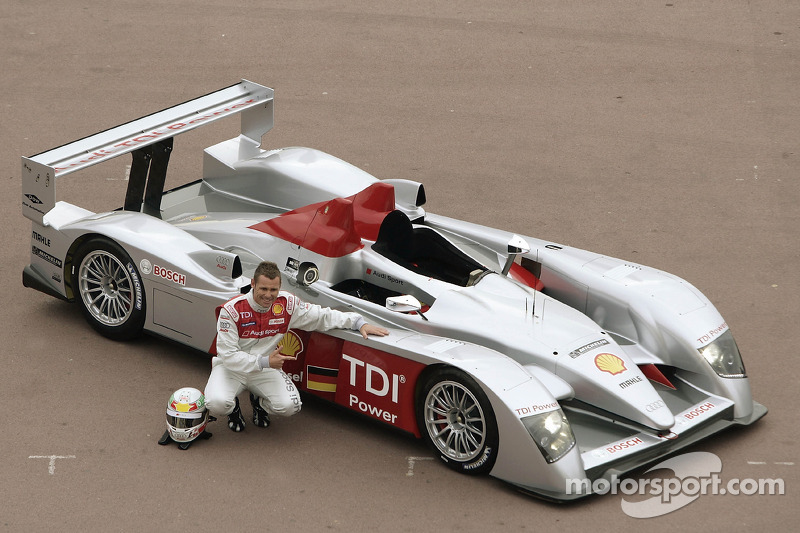 We kick things off with Mister Le Mans himself. Remember the revolutionary R10 that made its public debut at Sebring in late winter 2005? This is it. And every Le Mans-winning Audi has been powered by a descendent of this diesel engine, offering abundant power and gobs of torque.
9. Water trucks wet the track for Michelin wet testing 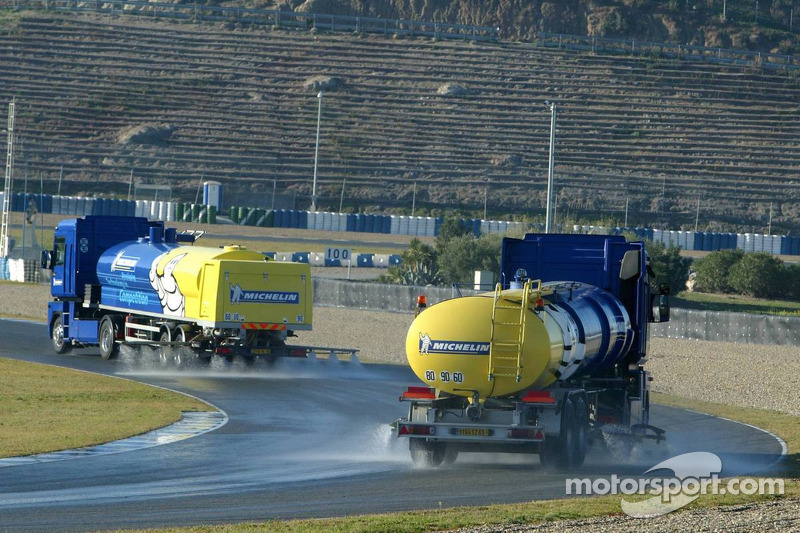 We chose this image of Michelin water tankers spraying Jerez during December F1 testing because it perfectly illustrations how bonkers the spending was back then. Not only did Michelin pay to have an artificially wet track surface, but the whole test lasted for 10 DAYS. Yes, 10 days of testing. That's a lot of Euros spent.
8. Jenson Button, BAR Honda 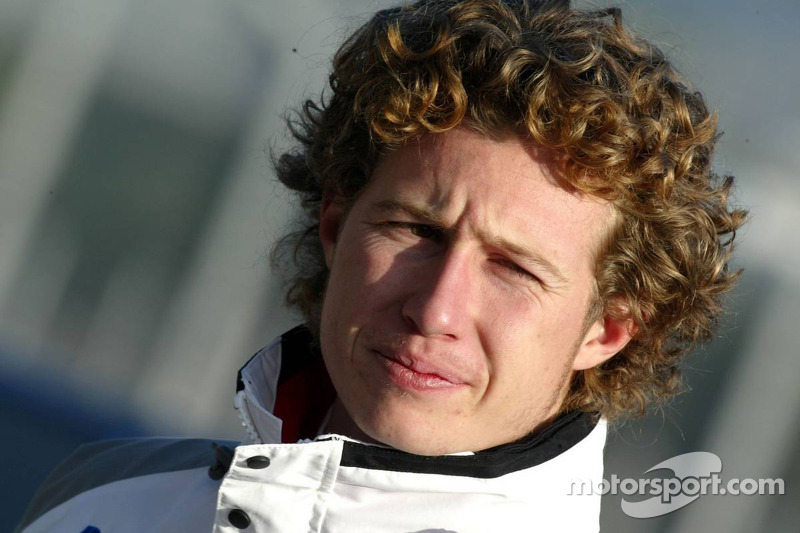 Sorry, but we just had to include Ryan Briscoe's curly locks.
6. Dario Franchitti in the No. 27 Klein Tools Jim Beam Dallara Honda Firestone that he will drive in 2006 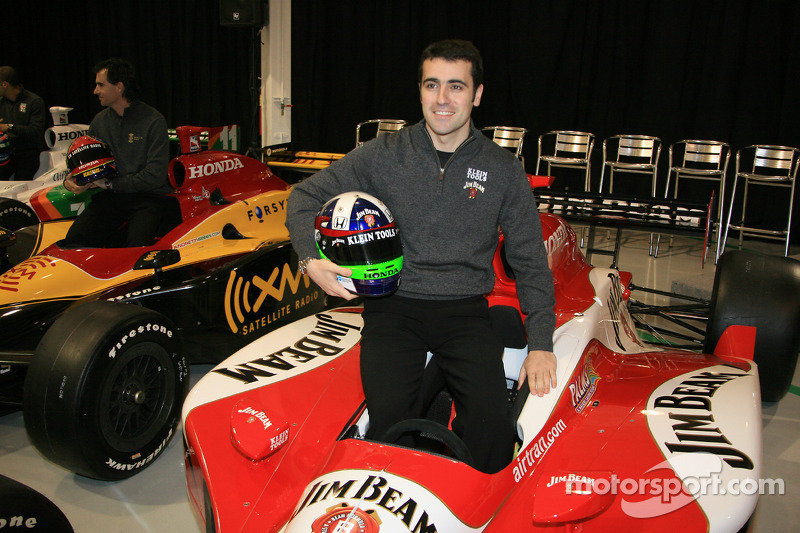 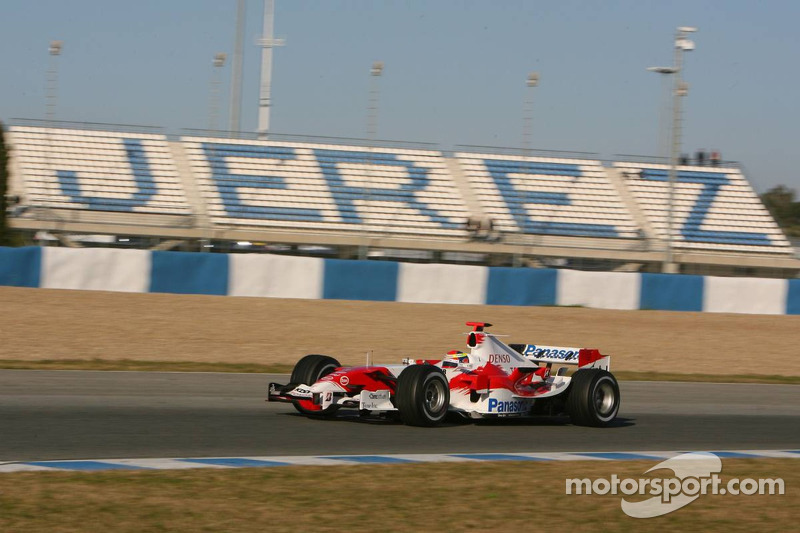 Ah, the Toyota foray into F1. So much money spent, so little to show for it.
4. #58 Red Bull/ Brumos Racing Porsche Fabcar: David Donohue, Darren Law 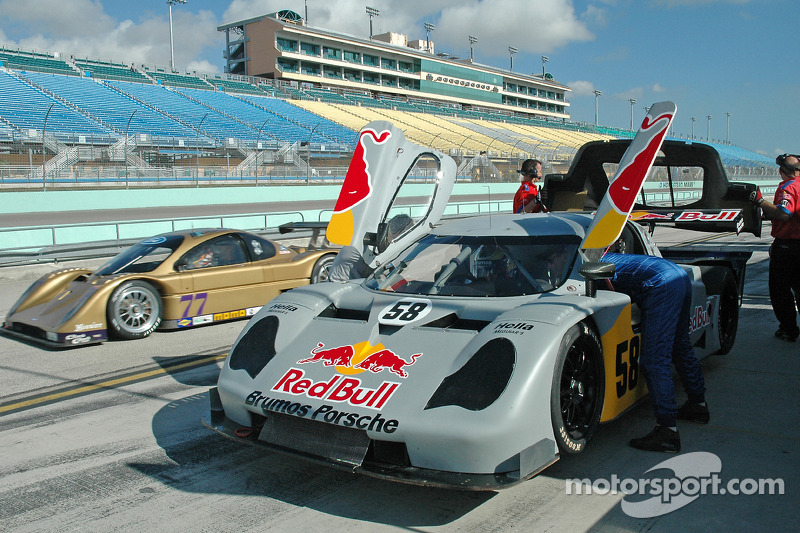 The (slightly) better looking Daytona Prototype when the Grand-Am series began. It's important to note that the famed Brumos dealerships were sold a few weeks ago. So the Brumos name is essentially done.
3. Franck Montagny, Renault 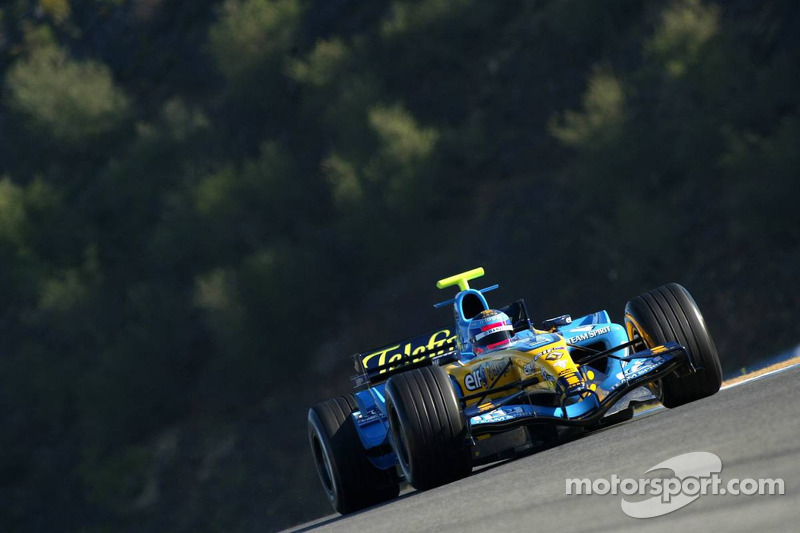 Franck Montagny testing the Renault F1 at the very picturesque Jerez circuit. The Frenchman would go on to race in F1 for Super Aguri and Toyota, before heading to Peugeot for their 908 Le Mans project. Then he did commentary for Canal and did some IndyCar and Formula E before being banned from motorsport for using a banned substance. A lot can happen in 10 years.
2. FIA Formula One World Champion Fernando Alonso, Prince Albert II of Monaco and FIA World Rally Champion Sébastien Loeb 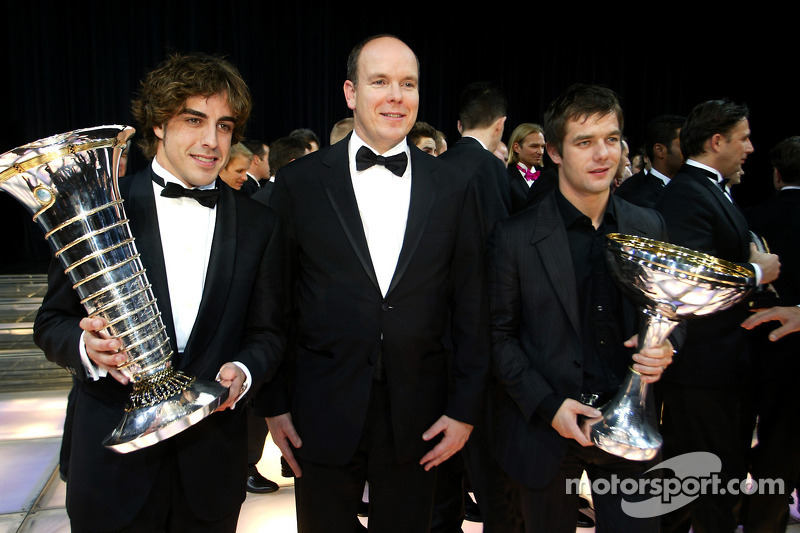 Look at these two young guns with Prince Albert II! Loeb was on WRC championship No. 2 of a record 9. Alonso was celebrating his first F1 WDC.
Michael Schumacher spins off the track 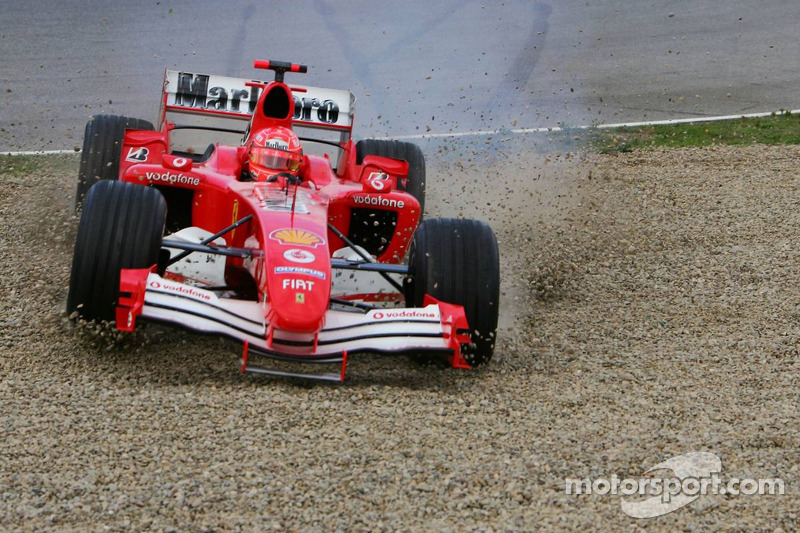 Even the best have offs. As mentioned above, so much can happen in 10 years...Forza Schumi.
shares
comments
Previous article