The myth of the auction room 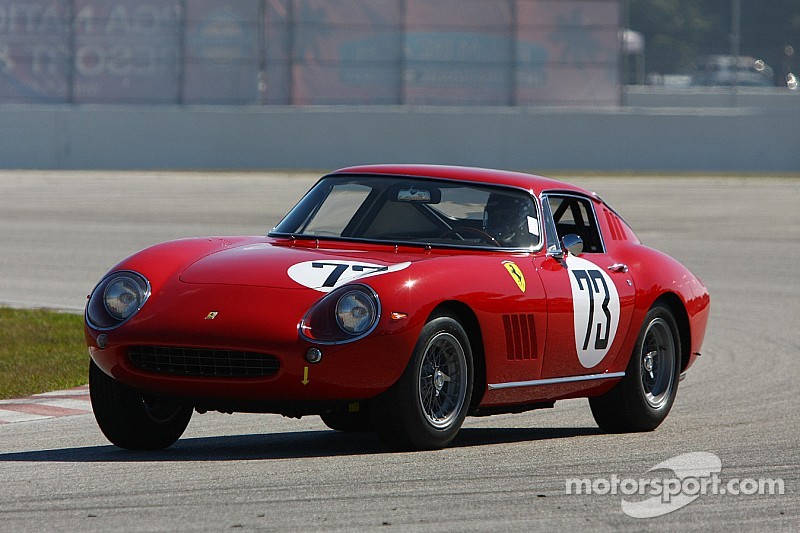 Who will be the lucky new owner of the 1967 Le Mans winner?

Maranello, 2th January 2015 – The new year begins with a celebration of the past. On January 15th, the most eagerly-awaited car at the Bonhams sales in Scottsdale goes under the hammer. It is, of course, the 11th 275 GTB Competizione of just 12 built by Maranello in 1966.

Built specifically for the great GT races of the day, it was given a lighter chassis than the traditional 275, larger double fuel tanks and a new engine factory-modified to deliver in excess of 300 hp.

Glorious competition history. Chassis no. 09079 was sold to the well-known Swiss team owner Georges Filipinetti who entered it in the 1967 24 Hours of Le Mans under his own colours. The 275 GTB Competizione dominated the GT class from the very earliest stages, eventually winning in the hands of the Swiss duo Dieter Spörry and Gianwirco Steinemann.

Two years later, it took another hugely prestigious victory at the Spa-Francorchamps 1,000 km which was also part of the International Championship for Makes. Once again, the car was driven by an all-Swiss team: Jacques Rey and Edgar Berney with Claude Haldi as the reserve driver. The latter duo also won the Imola 500km the same year ahead at the end of a magnificent sparring match with a couple of Porsches.

Once its racing career ended, the car changed hands several times, eventually being restored in the late 1980s. The work was carried out in line with the original construction specifications and was so meticulous it earned authenticity certification from the Ferrari Classiche division in Maranello.

The 275 GTB Competizione has also taken honours at the Concours d’Elegance at Pebble Beach in California. Its latest outing on American soil was as one of the 60 Ferraris that gathered on Rodeo Drive in Beverly Hills to celebrate the Prancing Horse’s 60th anniversary in North America. It is expected to fetch an eight-figure sum at Scottsdale.