As the world emerges from the pandemic and people value going out and enjoying live experiences once again, it seems that Formula 1 is at the top of the wishlist. The US Grand Prix weekend at Austin had a record 400,000 spectators and this weekend’s Mexican Grand Prix is also a sell-out, boosted by local hero Sergio Perez (known as Checo) now an established Grand Prix winner in a competitive car.

For this edition of #ThinkingForward we speak to the promoter of the Mexican Grand Prix, Federico González Compeán about the business of hosting a Grand Prix, how the Netflix Drive to Survive series is drawing in new audiences, and the similarities between promoting F1 and a Coldplay or Madonna concert.

A year ago the Mexico GP circuit was silent. The main buildings, the pits, and F1 Paddock Club were being used as a makeshift hospital with up to 9,000 Covid patients being treated where the F1 teams and corporate guests would normally be.

This year the Mexican GP is back with a bang, fully sold out and expecting another thrilling chapter in the championship duel between Lewis Hamilton and Max Verstappen. Remarkably, such is the passion for the sport in Mexico, when they had to cancel the 2020 event, only five percent of the ticketholders requested their money back; the rest rolled their booking forward to 2021. 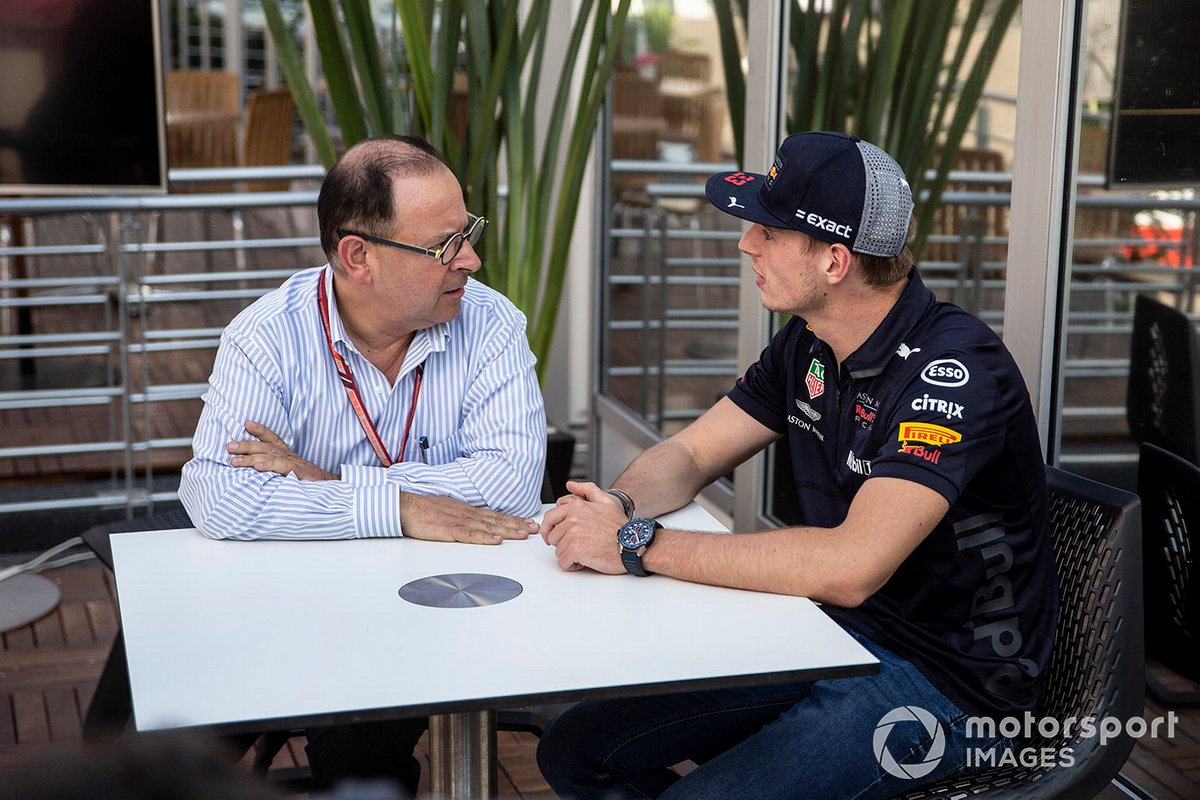 “There was a period of time in 2020 that we didn't know if Checo was going to be able to have a seat. But finally, he got that space in Red Bull so people started to get enthusiastic and when the races started to happen and Checo was doing better and better, then sales went up, ’ says Gonzalez. “I thought that I understood, selling this event, that there's a hardcore fan for Formula One. I know they want bleacher number 10, row 11, seat B, C, and D. But then you have also a very big new crowd that is coming to the sport, thanks for example to the great series of F1 on Netflix, which was a great thing to happen. And also you have other ones that go because they have empathy for Checo, who is like a hero for Mexico.”

With 23 Grands Prix confirmed on the 2022 calendar, it’s clear that there is strong demand from race hosting venues. Remarkably, off the back of the success of the US Grand Prix in Austin, the general admission tickets for the May 2022 Miami Grand Prix have already sold out. Key to this is the economic impact that the Grand Prix brings to a host country and city. “The numbers that we have from third party entities is that the race usually throws US $700 million to the economy of the country. It goes up to 9,000 or employees every race and we create a value branch for Mexico,” says Gonzalez. ”Thirty percent of the commerce to the race comes from outside of Mexico City so I think it's very good for tourism, for employment.” 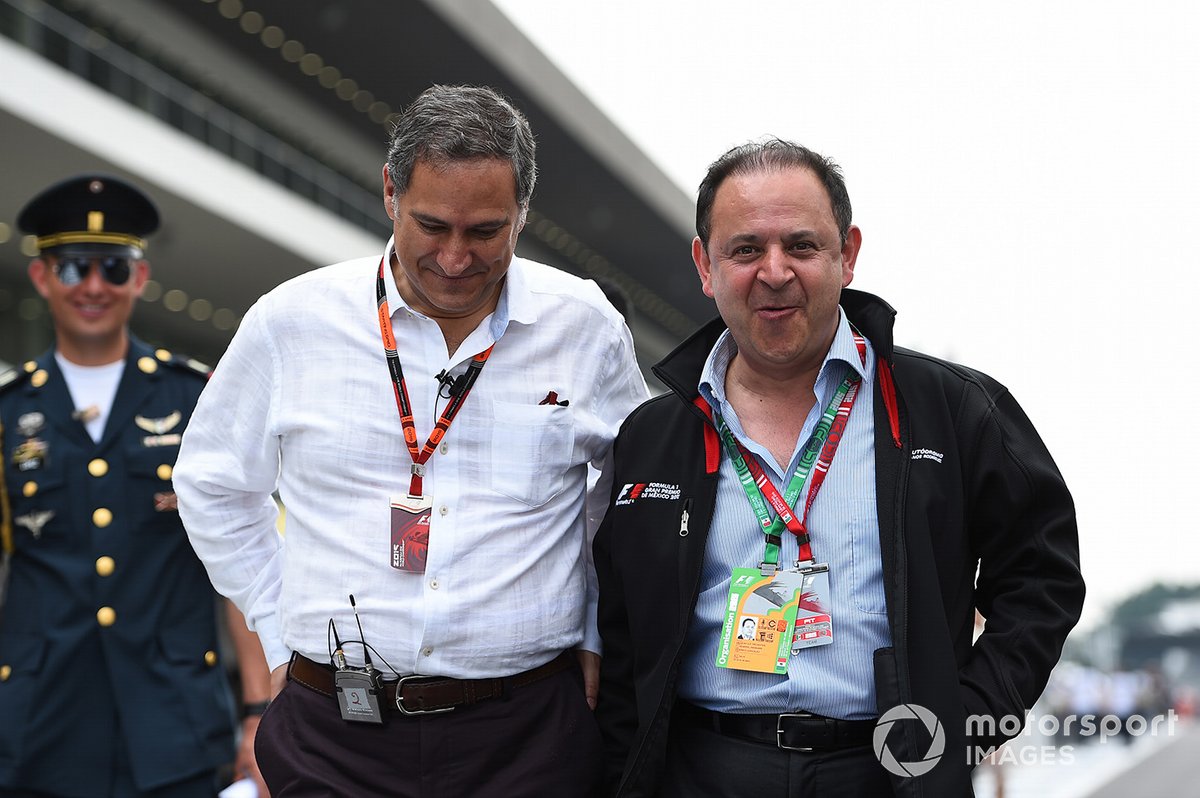 Gonzalez and his team come at the business of Grands Prix promotion from a different background to many; he is a theatre producer, staging musicals like Lion King, Cirque de Soleil, and major concerts.  The company he leads, CIE, is the world’s third-largest promoter, selling 8 million tickets every year. So what is his perception of the future business model of a Grand Prix promoter over the next five to ten years? 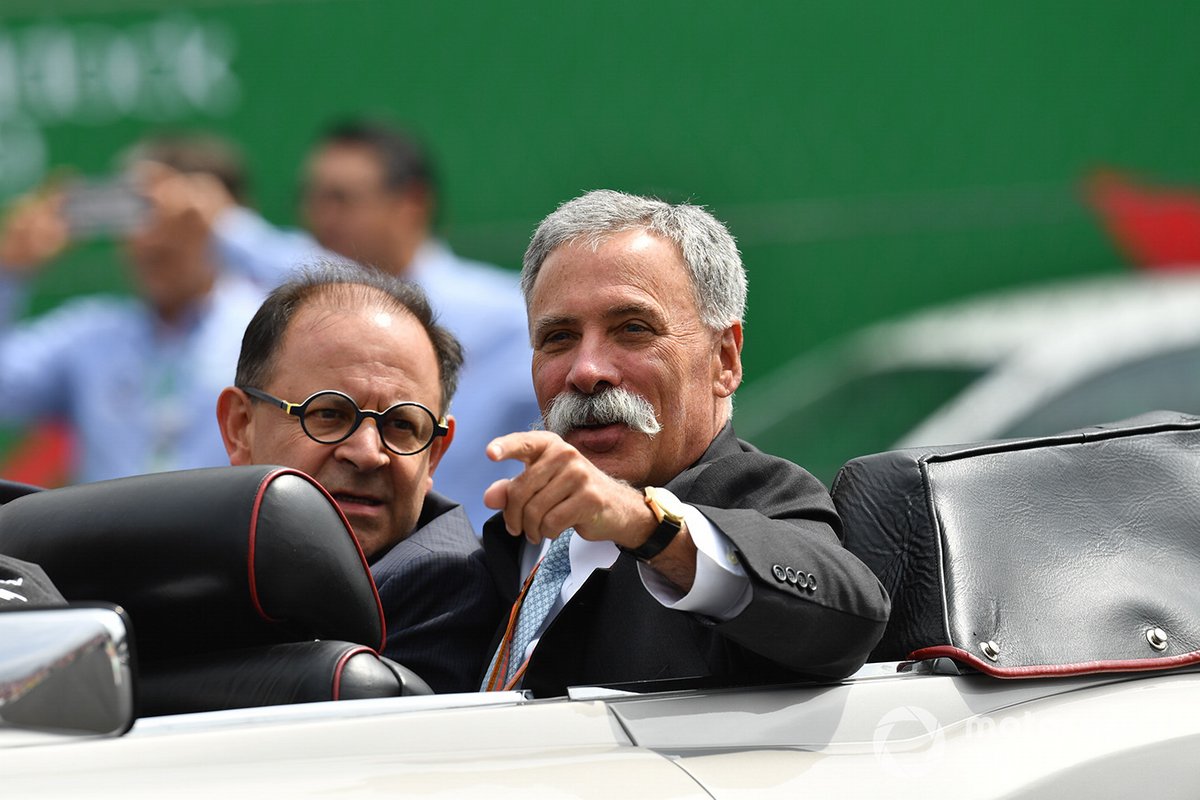 “It's in our blood as promoters, we sell tickets, we work on the show business and let the others do the show,” says Gonzalez. “So for us, the concert industry, the theatre industry, the F1 industry, the drivers, and they're the same in that respect, they're the same as an actor or a singer. It's just a different stage. This stage's 4.3 kilometers long and the other one is 20 meters by 10 meters with dancers and so on. But it's essentially the same. So you have to understand as a promoter that you are part of the experience of the spectators. I cannot add anything to Checo or to Mercedes or Ferrari. We are not part of that industry. We don't decide which song Madonna or Coldplay is going to sing. We don't decide who's driving the car, but we can create a complete ambiance and a completely new experience. We are part of the experience of the patrons, the people. That's our main goal.”