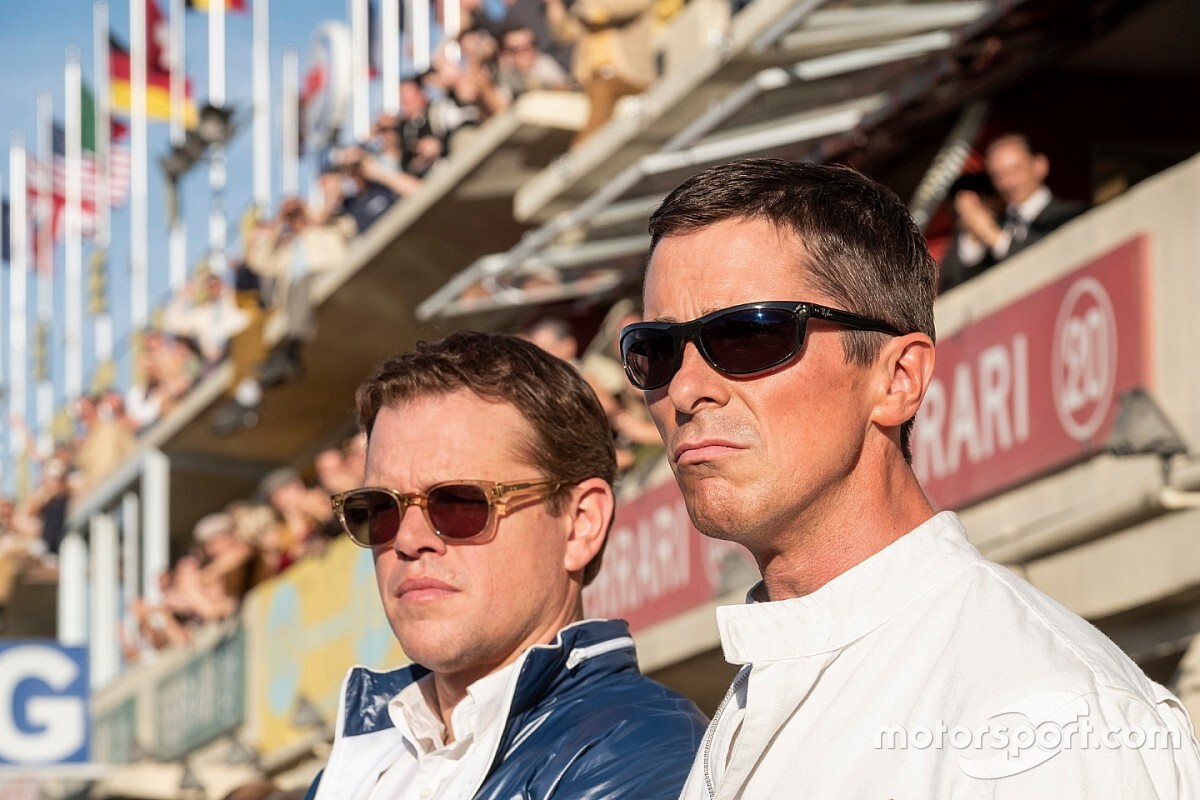 The Carroll Shelby Foundation and the First Responders Children’s Foundation are to raise money to benefit families on the front lines battling COVID-19 by auctioning memorabilia including items from the Ford v Ferrari movie.

Funds raised from auctioning several pieces of “Ford v Ferrari” memorabilia autographed by Hollywood legends Christian Bale and Matt Damon, as well as others, will benefitting the First Responders Children’s Foundation COVID-19 Emergency Response Fund. The money will be used for grants that help first responders experiencing financial hardship due to the coronavirus pandemic.

Neil Cummings, co-president of the CSF said: “The Carroll Shelby Foundation has financially supported families since Carroll Shelby established it in 1991. Our two organizations are partnering to address the immediate needs of first responder families on the front lines fighting the COVID-19 crisis. We’re asking Shelby fans to join this effort by bidding on exclusive autographed automobilia from the blockbuster film Ford v Ferrari.”

The winning bidder for the book will also get the chance to schedule a call with Cummings and listen to insights from his “personal and business relationship with Carroll that began in 1991 and continued until the day he passed away.”

Jillian Crane, president of the First Responders Children’s Foundation, declared: “For nearly two decades, we’ve funded millions of dollars in college scholarships to children with first responder parents who’ve been killed or injured in the line of duty.

“Today, first responders find themselves on the front lines of the COVID-19 pandemic. Our goal is to raise a minimum of $200 million to support first responders with immediate financial support as they battle the pandemic. Proceeds from these historic pieces of movie memorabilia will help us fulfill all grant applications.”

The Ford v. Ferrari memorabilia can be found online here. Beginning May 29, one item per week will be posted on eBay. In addition to (or in lieu of) bidding on a piece of rare Shelby automobilia, the public can also support the initiative through a donation program, accessed on the CSF website.