Examples from one of the greatest ever sportscar family of cars, the Porsche 956/962, have gone on display in the Petersen Automotive Museum in Los Angeles.

The Porsche 956, built to comply with the 1982 FIA World Sportscar Championship new Group C regulations, featured an aluminum monocoque chassis and ground effect aerodynamic elements. It was a near-immediate success, finishing 1-2-3 in that year’s Le Mans 24 Hours, while the following a year a 956 driven by Stefan Bellof  set the overall lap record at the Nürburgring Nordschleife, which stood for 35 years until finally beaten by Timo Bernhard in a Porsche 919 Hybrid  in 2018. 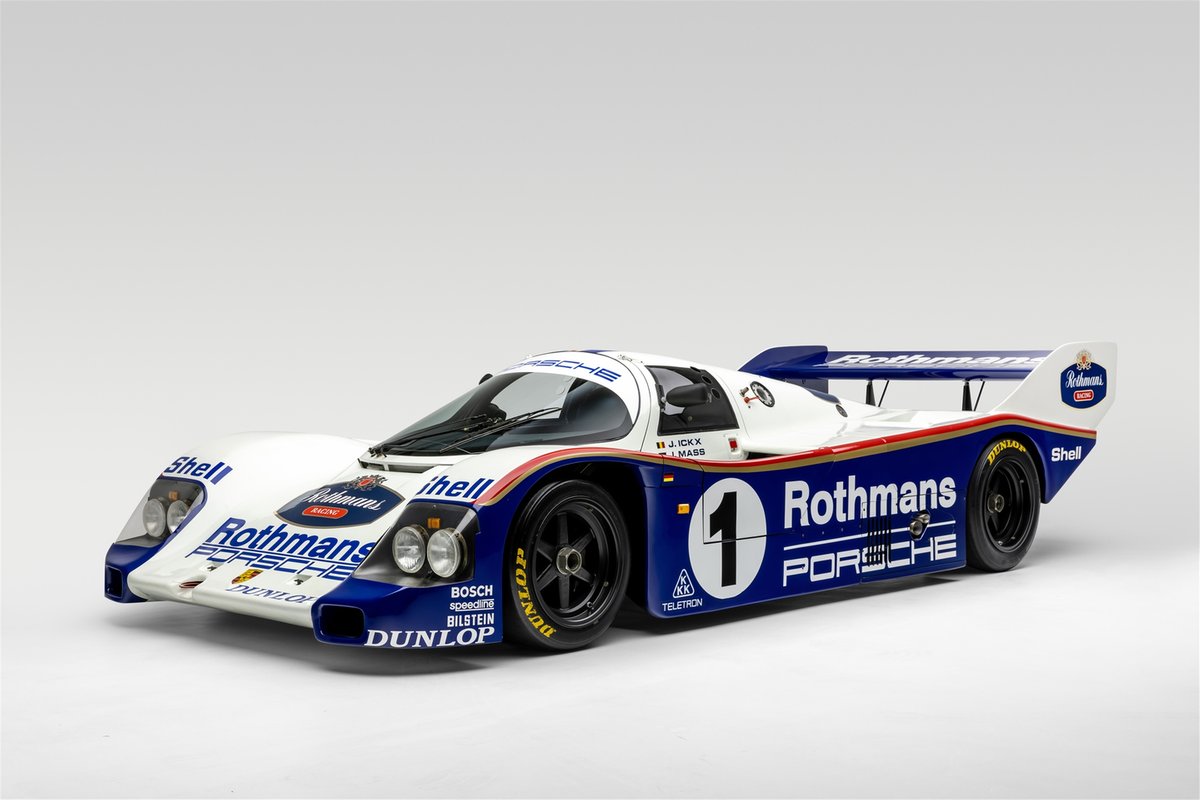 “We are delighted to share our second  Luftgekühlt  exhibit, which features some of the most iconic 956s  and 962s ever produced,” said Petersen executive director Terry L. Karges. “This gallery will explore the  rich history of these racecars and shed some more light on why they were so dominant on track.”

Cars on display include a white Porsche 956, the Coca-Cola livered 962 driven by Bob Akin and Hans  Stuck, the Copenhagen 962 campaigned by A.J. Foyt, the Miller High Life/BF Goodrich 962 that won the  1989 Rolex Daytona 24 in the hands of Bob Wollek, John Andretti and Derek Bell, a three-time race-winning, factory Rothmans 962C driven by Jacky Ickx and  Jochen Mass, a Leyton House 962C built by Kremer and the 0123/Art 962C driven by Hurley Haywood.

The display runs until November 19 and tickets are available here.

For more information about other exhibits and programs at the Petersen Automotive Museum, located on Wilshire Blvd in Los Angeles, visit https://www.petersen.org/exhibits. 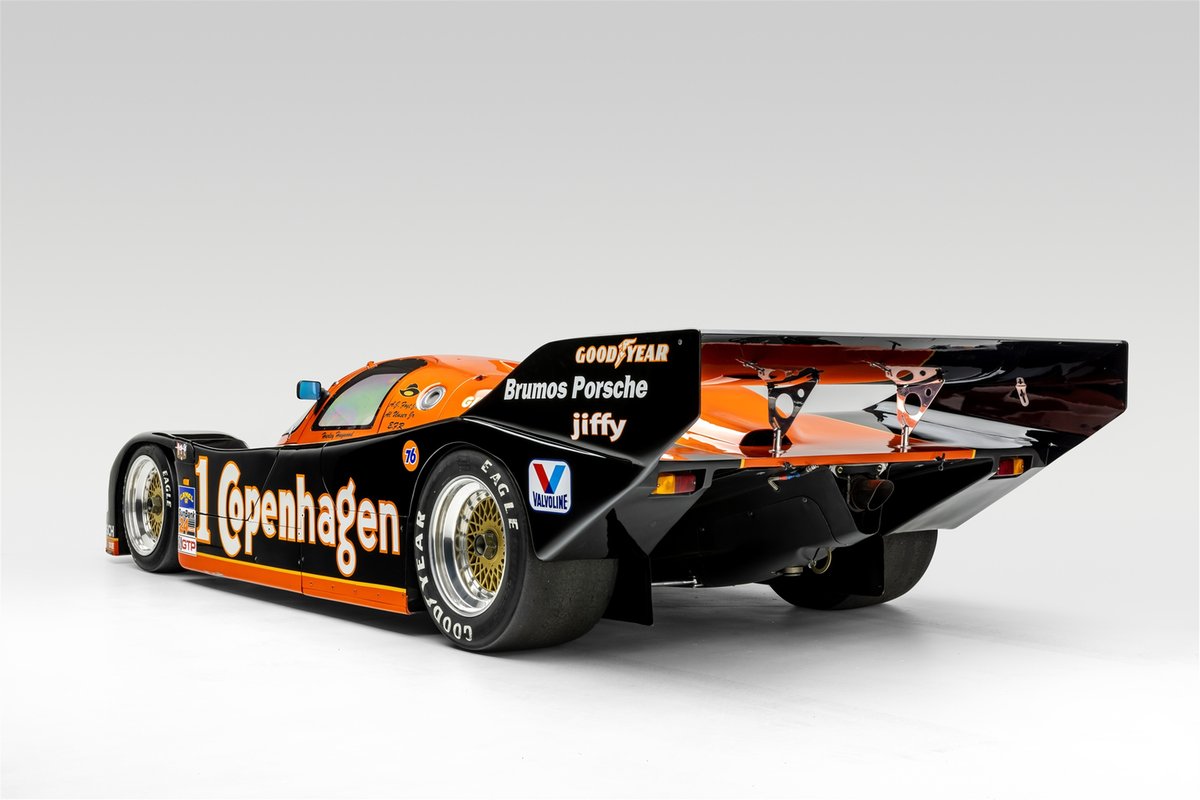