Remembering the fallen, racers we lost in 2014 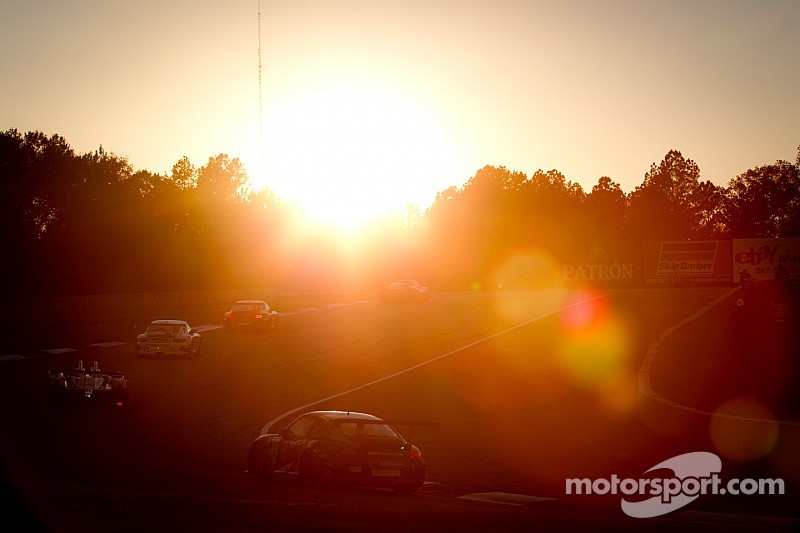 The following is a list of racers who perished on the track in 2014.

The pursuit of the checkered flag is a dangerous endeavor and the crusade to attain racing immortality sometimes comes at a tragic cost. The following is a list of the drivers we lost on the race track this year.

"To do something well is so worthwhile that to die trying to do it better cannot be foolhardy. It would be a waste of life to do nothing with one’s ability, for I feel that life is measured in achievement, not in years alone.” - Bruce McLaren, six years prior to his own demise

Death in racing is unavoidable and the wounds left in its wake sometimes never heal. We bury the fallen with tears, embrace the ones who escape death’s firm and final grip with relief, and race on, because that’s what racers do.

Others, such as Andrea de Cesaries, Colin Krenzul, Mauro Pane and Ilgizar Mardeev also died behind the wheel this year, but not on the track. Let's not forget the track workers and other legends from the past such as Sir Jack Brabham lost in 2014. Unfortunately, they were many that gave their life to the sport we love.

*Comment below with any names we may have missed and we will add them accordingly.

Photo of the year: viewers' choice

Photo of the year: editors' choice