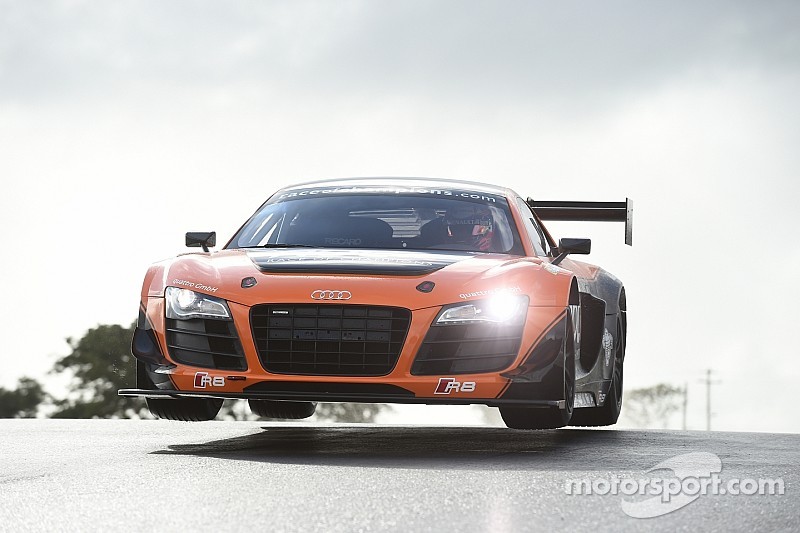 Three of the final eight drivers represent the USA.

Six-time V8 Supercar champion will face former NASCAR Sprint Cup champion Kurt Busch in the second round. The Americans weren't done showing the international world how they can get it done.

The third group features another American and this racer is known to be in a little bit of everything, which is what the RoC is all about! Robby Gordon was able to go three-for-three and secure automatic advancement. DTM race-winner and Mercedes F1 reserve driver Pascal Wehrlein will go up against Gordon.

And in the final group, American Ryan Hunter-Reay also went three-for-three, seeing the Indy 500 champion punch his ticket to the quarter finals. He will face Esteban Ocon, the 2014 Euro F3 champion.

Whincup knocked defending Race of Champions victor Romain Grosjean out, ensuring a new winner this year in Barbados. Others who just missed out on advancement were Tom Kristensen, Jose Maria Lopez, and Rhett Watson.