London, 27 April 2021: As viewers around the world get their first view of Motorsport.tv Live bulletins this week, Diana Binks, Chris McCarthy, Rachael Downie, and Bryn Lucas have been confirmed as the lead presenters. Highly experienced Formula 1 TV and radio producer Jason Swales has been appointed Executive Producer.

The four presenters will be based in Motorsport.tv studios in London, sharing hosting duties of the live bulletins. From this week there will be three bulletins a day, at 8 am, 12 pm, and 3 pm GMT and that will increase in frequency to hourly in the summer when a second studio in Miami, USA will be added.

Each presenter has their own specialties in motorsport reporting and a host of live presenting experiences to bring to the team.

Diana Binks has a background in pit lane reporting, most notably recording 100 interviews during a 22-hour stint during the 24 Hours of Le Mans. Having experience with live presenting through her work for Speed TV in the USA, Motors TV in Europe, and Sky Sports, hosting their ‘So You Want To Be an F1 Driver?’ series, Diana also holds a wealth of varied motorsport knowledge, from Formula E, British Formula 3, GT Championship, British Touring Car Championship and British Superbike Championship. 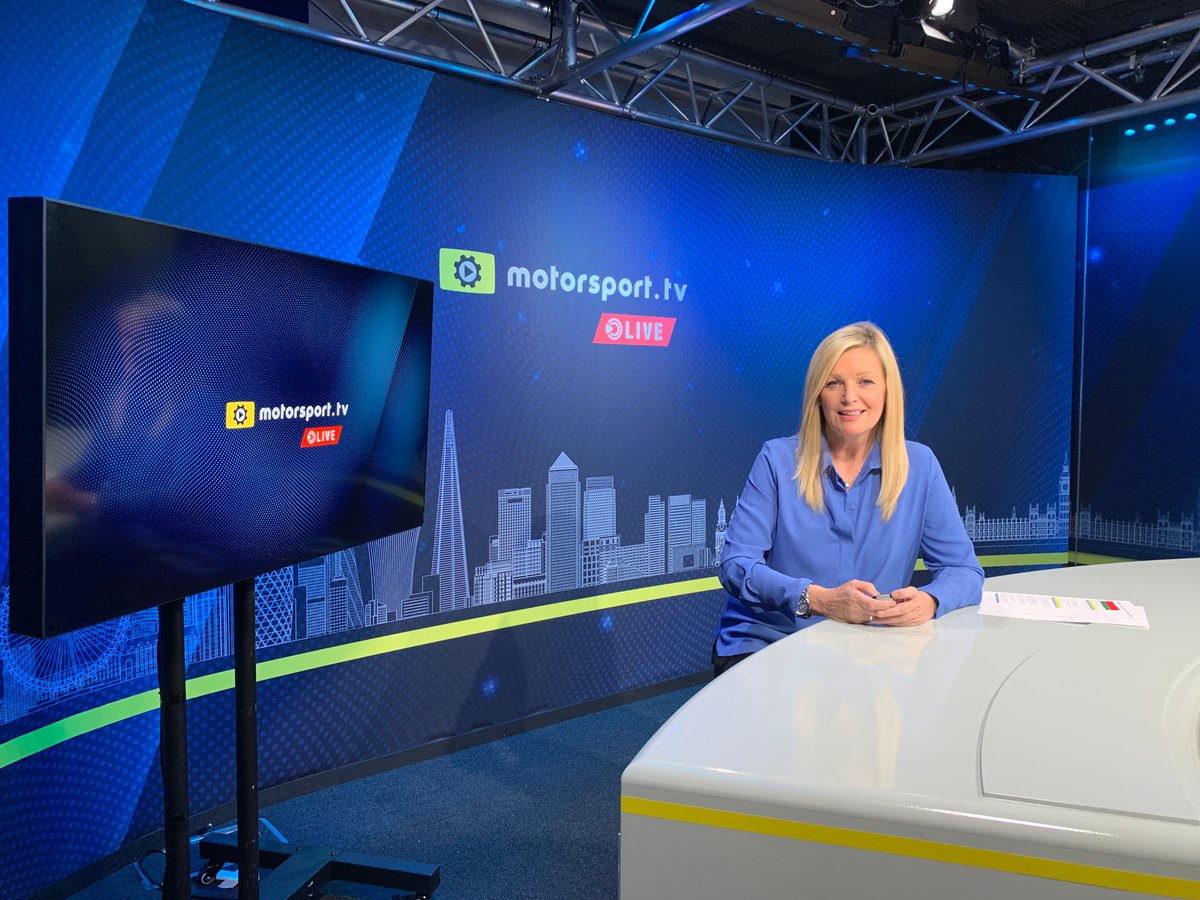 Starting with hands-on experience, Chris McCarthy began his career in motorsport as a racing driver. This practical experience puts him above and beyond in his TV presenting and commentating roles, enabling him to give exclusive insight to any motorsport event. His commentating experience started with grass-roots karting for British, European and World series before he moved onto esports, single-seater, and GT racing events. Prior to his presenting role for Motorsport.tv Live, Chris has fronted a host of esports events for the Network has put Chris in front of the camera for events including the iconic 24 Hours of Le Mans Virtual last year.  He also has experience in FIA World Endurance Championship, FIA Formula E, British Touring Car Championship, FIA Gran Turismo World Finals, and Rok the Rio in Las Vegas. 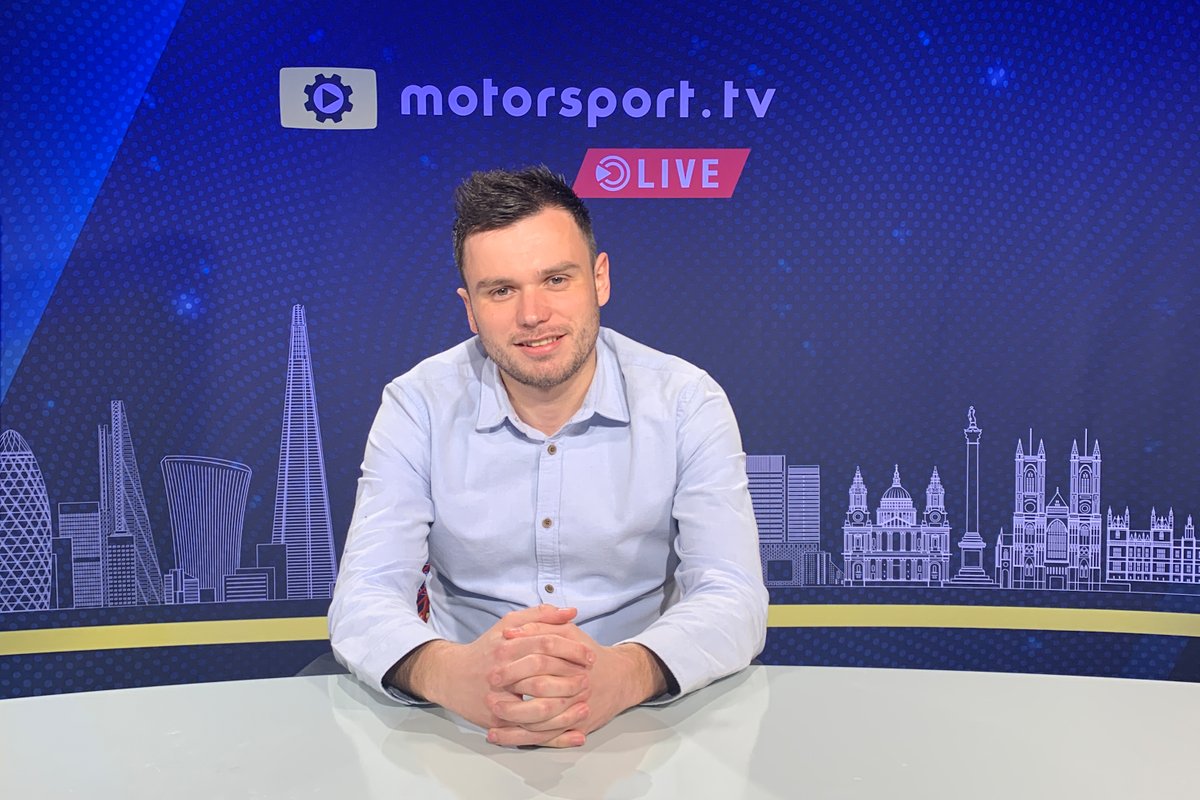 Specializing in sports and gadgets, Rachael Downie brings a different angle to the presenting team. In her career Rachael has been a broadcast journalist, racking up a lot of experience in front of the camera with Chelsea TV, Arise News, Sahara Force India Formula One Team, and the British Grand Prix, whilst also having worked as a pit lane reporter for many European motorsport championships/races including the 24 Hours of Le Mans. As well as being a TRT World’s Motorsport expert, Rachael is also a mentor for the FA’s anti-racism charity ‘Kick It Out’. 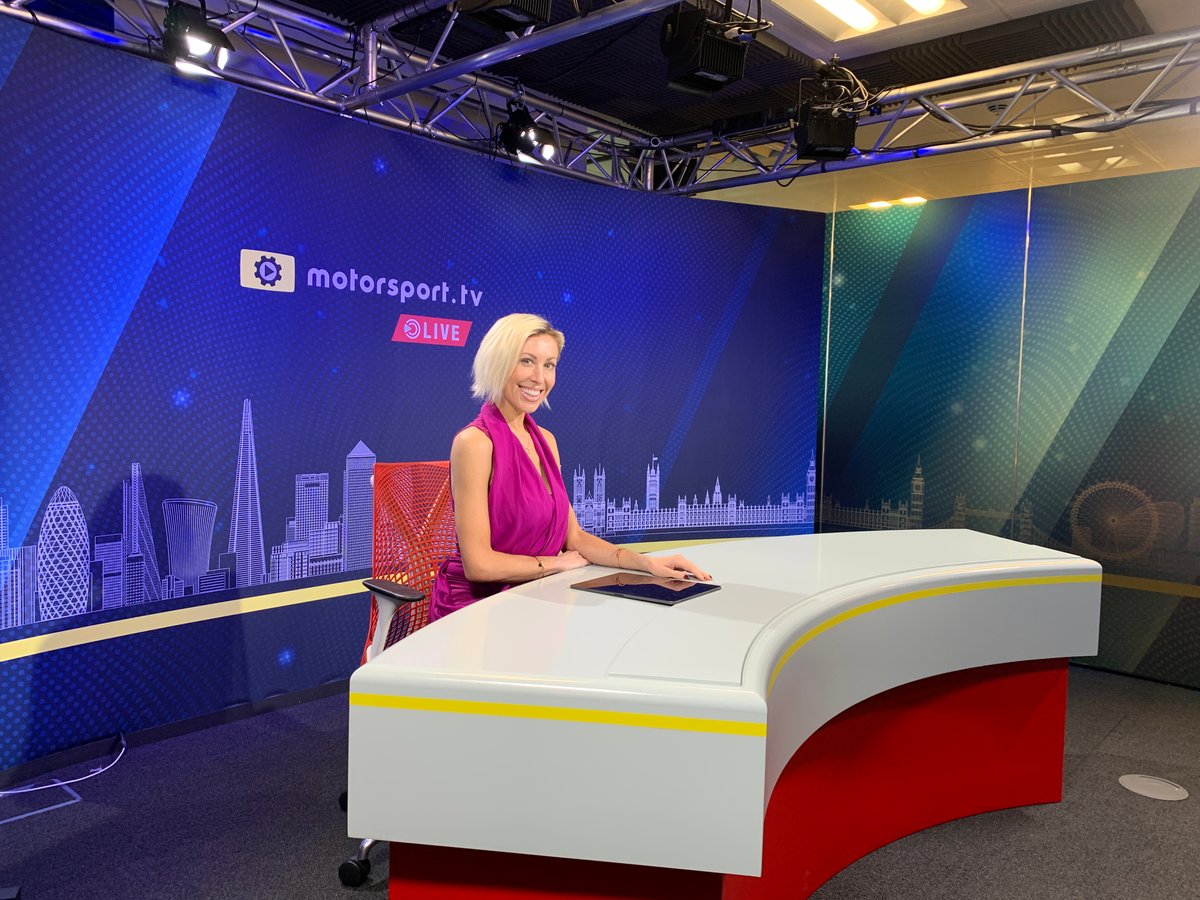 Getting his break with Sky, Bryn Lucas was a co-host for an entertainment show with the broadcaster before spending a lot of his time on-air presenting Supercasino. With his passion lying in motorsport, Bryn has anchored many live shows through the years, including Goodwood Revival, TCR UK, Autosport International, Goodwood Festival of Speed, the Dunlop Touring Car Trophy, Super Formula, and the Le Mans Esports Series Final. Outside of his motorsport coverage, Bryn has hosted other high-profile sporting events such as the Oxford and Cambridge Varsity Rugby matches, and the inaugural Jet Suit Race series along with awards ceremonies for motorsport and travel industries and his own cycling travel series ‘City Guides.’ 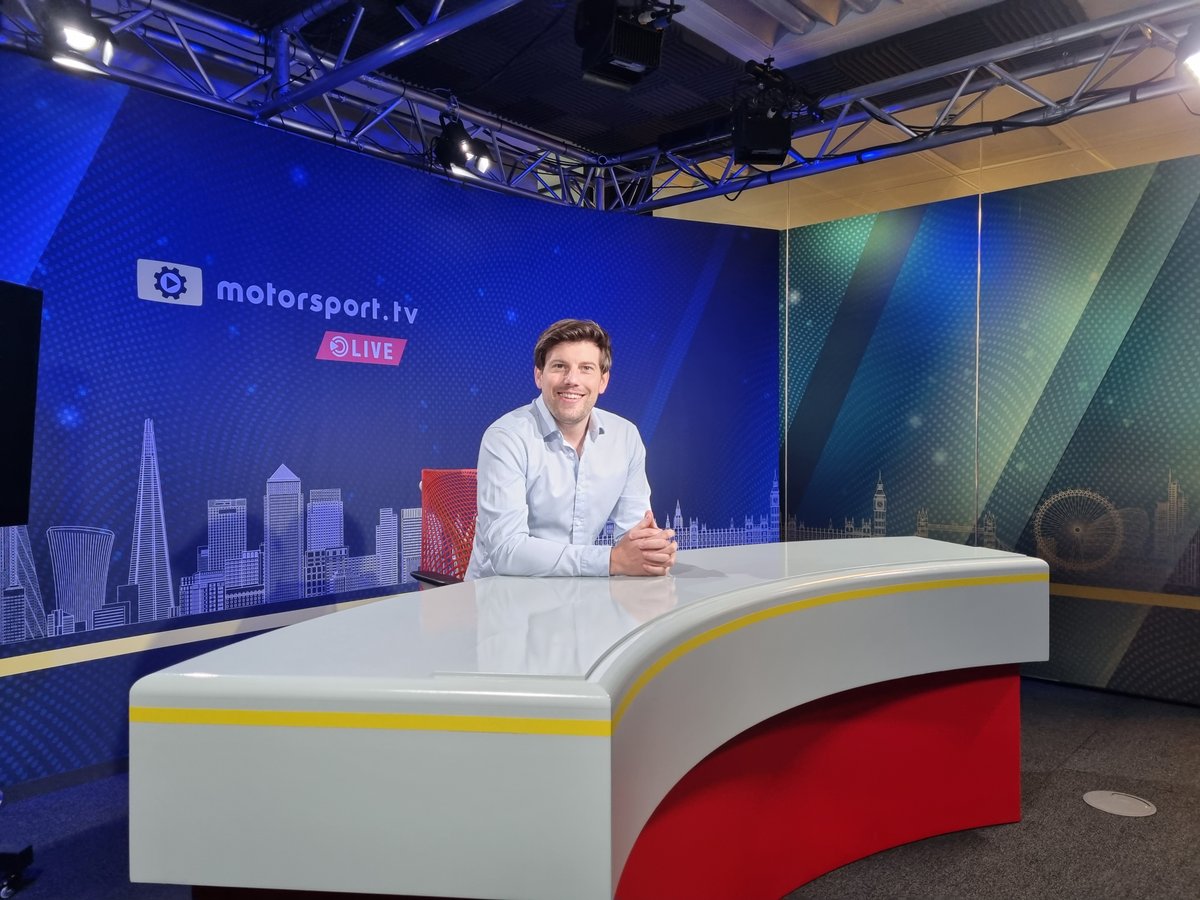 Jason Swales leads the team as Executive Producer. Jason has over 15 years of experience at the front line of Formula 1 media, with BBC, NBC Sports, and Formula 1. He served as producer of BBC Radio 5 Live coverage of F1 before transitioning to television in 2013 with US network NBC Sports as on-site F1 producer. In 2018 he was hired by Formula 1 as a producer with a brief to expand the video output on digital channels and developed the post-race show with Will Buxton as well as the tech-talk strand.

Diana Binks, Motorsport.tv Live Presenter said: “I’m really looking forward to joining the team at Motorsport TV Live and excited to be hosting live shows where anything can happen.  Motorsport.com is the go-to platform for all the latest breaking motorsport news stories from around the world and I can’t wait to join the team and be part of the story.”

Chris McCarthy, Motorsport.tv Live Presenter said: “It’s a real honor for me to be part of the Motorsport TV Live team.  I’ve been working in the sport for nearly 7 years and it’s been a passion of mine since I started racing back in 2008 so to be delivering the news about a sport I love is a dream job for me.  Motorsport can be so hectic so having one place to keep updated on the latest developments will do wonders for the sport. The team is fantastic to work with and their shared passion for the sport will no doubt show through broadcasts.”

Rachael Downie, Motorsport.tv Live Presenter said: “I’ve always been passionate about motorsport and I believe it’s an exciting time for the industry right now. On a personal level, as a female sports broadcaster, to be part of the very first rolling motorsport news channel is incredible and makes me proud. I can’t wait to get started on this new journey.”

Bryn Lucas, Motorsport.tv Live Presenter said: “Having spent a vast amount of my career talking about motorsport and running up and down pit lanes grabbing interviews with drivers and teams, I am delighted to be part of this brand-new platform.  Motorsport has been crying out for this type of ‘one stop’ news service for years and it is a testament to Motorsport Network for taking the plunge and launching Motorsport TV Live.  It also gives me a legitimate reason to sit in front of the tv over weekends ‘researching’ all the stories.”

Jason Swales, Executive Producer, Motorsport.tv Live said: “It is always exciting to be on board at the start of a new project and this is no exception. It is great that motorsport fans will be able to watch regular bulletins live and on-demand with all the latest news from the series they follow. Being a fan of many race series myself, I know it can be hard to find one place that covers everything I need, hopefully now Motorsport.tv Live will be that place."

Every month over 56 million dedicated users visit a Motorsport Network digital property, to buy, to learn, to be entertained, or simply to feed their passion for cars and racing.

We sit at the heart of the Racing and Automotive industries and provide authoritative thought leadership as well as unique experiences to our customers. We take them on a customer journey that encompasses news and insights, events, tickets, games, and esports, so we leverage the network effect to add value to their experience.  We use our in-house technology and modern data tools to continuously test, learn, and improve. Our processes, content creation, and products are constantly evolving to better serve our audience.

F1 in Schools World Final to be shown live on Motorsport.tv