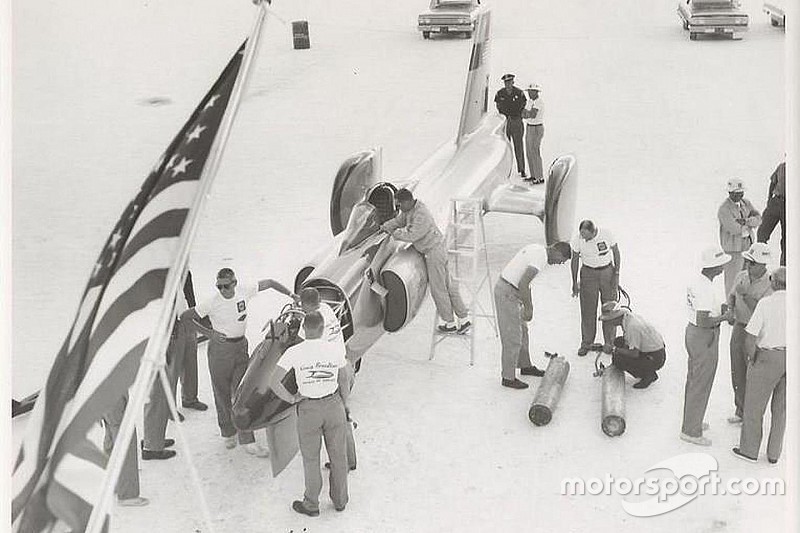 The annual award recognizing motorsports figures “who have made valuable or distinguished contributions to motorsports in California” this year sees nominees from NASCAR, IndyCar, Land Speed Record and rallying.

This is the 18th year of the Shav Glick Award, which was named after the longtime Los Angeles Times motorsports correspondent, who died in 2007 at the age of 87. The Justice Brothers company produces lubricants, additives and cleaners for automotive, heavy equipment, agricultural and industrial machinery.

The nominees are voted for by racing journalists and motorsports figures, and the recipient(s) – which in the past have included Dan Gurney, Parnelli Jones, Rick Mears, John Force, Kenny Roberts and Jeff Gordon – will receive the award from Ed Justice Jr., president and CEO of Justice Brothers, at Fontana’s NASCAR race on Sunday, March 26.

This year’s nominees are…
Ken Block, one of only four Americans to score points in the World Rally Championship. However, he is most famous for his Gymkhana stunt-driving videos which have had over 400 million views, and his competing in the X Games, which saw him take silver at the Global X Games Barcelona RallyCross in 2013.

Jimmie Johnson, seven-time NASCAR Cup Series Champion, who has never raced for any team other than Hendrick Motorsports in his 16-year Cup career. He’s tied with Richard Petty and Dale Earnhardt at the top of the title-winning table on seven, has 80 race wins, and also won championships in both the SCORE International Off-Road Series and SODA Winter Series.

A.J. Watson, was a legendary Champ / Indy car builder and chief mechanic at the Indianapolis 500 from 1949 through 1984. As crew chief on Bob Sweikert’s car, he won Indy in 1955, while the Watson roadsters won Indy six times in the hands of Pat Flaherty, Rodger Ward (twice), Jim Rathmann, Parnelli Jones and AJ Foyt.