Motorsport to resume in the Northern Territory 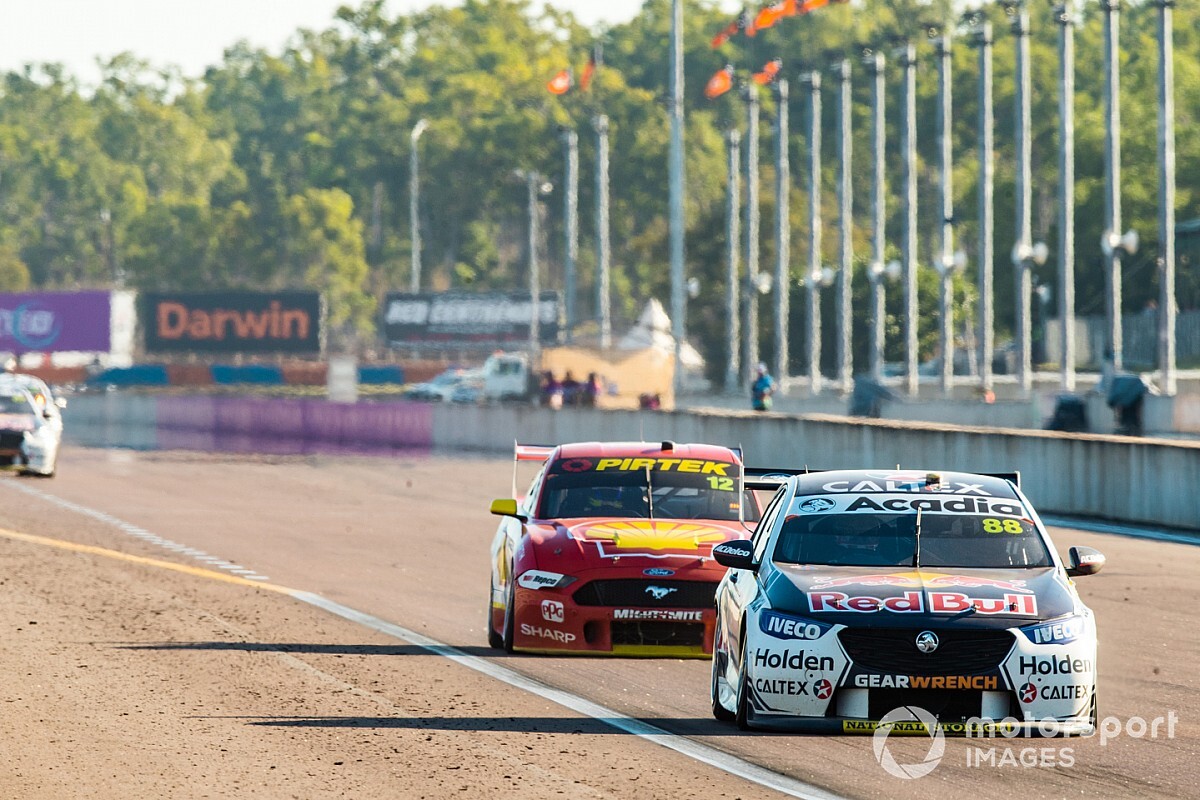 Australia's Northern Territory has green lit a resumption of motorsport from May 15 onwards.

The NT will be the first Aussie state or territory to allow motorsport to return, as coronavirus restrictions begin to lift around the nation.

The decision from the territory government comes amid a raft of easing restrictions in the area, including the re-opening of pubs and restaurants.

There have been no COVID-19 deaths in the NT during the pandemic and new cases of recorded for more than two weeks.

The territory's borders have been closed since March.

“We’ve worked closely with Motorsports NT in this case and we are thrilled that motorsport can return as of 15 May in the Northern Territory,” said Motorsport Australia director of motorsport and commercial operations Michael Smith

“The return of motorsport to the Territory ahead of some other sports is a terrific show of faith in our plans and we are now looking to make sure that the rest of the country can see a return of events in the near future.

“Our CEO Eugene Arocca, along with many of our hard working staff members, remain in constant contact with governments across the country and hope to be able to see others replicate the Northern Territory’s position in the coming weeks.”

As numbers continue to fall in Australia it's feasible that other states and territories could begin to allow motor racing to resume in the coming two months.

However closed state borders, particularly in Queensland, could continue to hamper the resumption of the Supercars season beyond the easing of local restrictions.

A decision on the Winton round is expected very soon, while a "drop-dead date" for the Townsville 400 has been set for the middle of this month.

The annual trek to the NT capital Darwin for Supercars is currently scheduled for July 17-19.

Domenicali: We must take this chance to “reshape” the sport

FIA warns series not to engage in "turf wars"