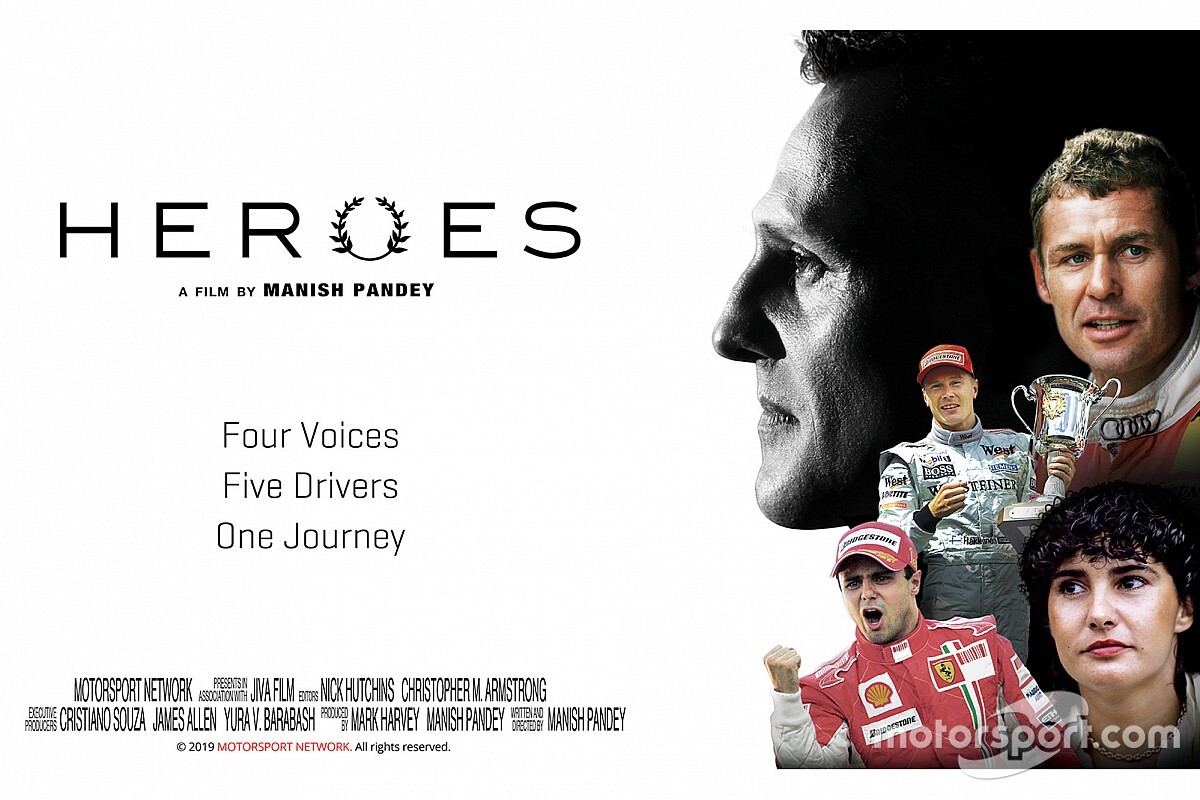 Motorsport Network is pleased to announce that it has reached an agreement with Mediawan to distribute globally Manish Pandey’s feature-length motorsport epic movie ‘Heroes’.

The movie brings together legendary drivers from F1, Le Mans 24 Hours and rallying who share never-before-heard stories of triumph and tragedy.

Written and directed by Manish Pandey, who wrote the multi award-winning Senna movie, and produced by Motorsport Network the high-end documentary film features:

All four also share their intimate memories of competing alongside seven-time Formula 1 champion Michael Schumacher, who is ever present in the film and binds the others’ stories and, in a way, tells his own.

Manish Pandey, writer and director said, “Motor racing is a metaphor for life. A place of  dreams where ordinary men and women transform into super-versions of themselves in order to win.  ‘Heroes' allows four of the greatest warriors of the sport to reflect on their lives, bringing out of each other the story of those transformations and their tales of the best and worst of times.  It is also the story of the man who connects them, Michael Schumacher, viewed as the greatest winner of them all but whose story, like the others, is filled with the same fallibility and emotion that makes him human."

James Allen, Motorsport Network President said, “Heroes works on two levels as it tells the incredible life stories of five world class Motorsports Heroes, one of whom is the greatest female driver ever. So it has a wide appeal for television viewers and casual fans, as well as providing incredible insights for the highly engaged motorsports fan. For both communities, it is further testament to what a unique and talented story teller Manish Pandey is.

“We want the whole world to enjoy what we have created with Manish and Mediawan are the perfect partner to make that happen.”

Valérie Vleeschhouwer, Managing Director of Mediawan Rights, said: “The demand of high-end documentaries appealing to a broad audience has never been bigger. After the worldwide acclaimed Senna movie, Manish Pandey has once again created with Heroes an exceptional and unique film. We are very proud of our partnership with him and Motorsport Network. And we strongly believe that Heroes will captivate viewers all around the world.”

In recent months, Mediawan has produced or distributed many premium documentaries like Green Blood or Kubrick by Kubrick and Banksy Most Wanted, both selected for the 2020 Tribeca Film Festival, and including in the sports segment, like Antoine Griezmann: The Making of a Legend (available on Netflix). The Group has also ramped up its documentary offer with the creation of Palomar Doc, a new division of its Italian production company Palomar.

New 2020 calendar in the works for Shannons Nationals

Ferrari partners with MSN for official channel on Motorsport.tv 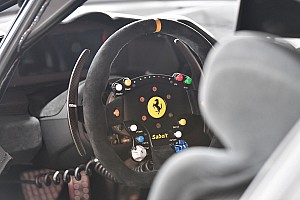 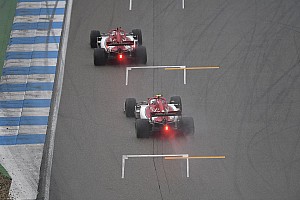