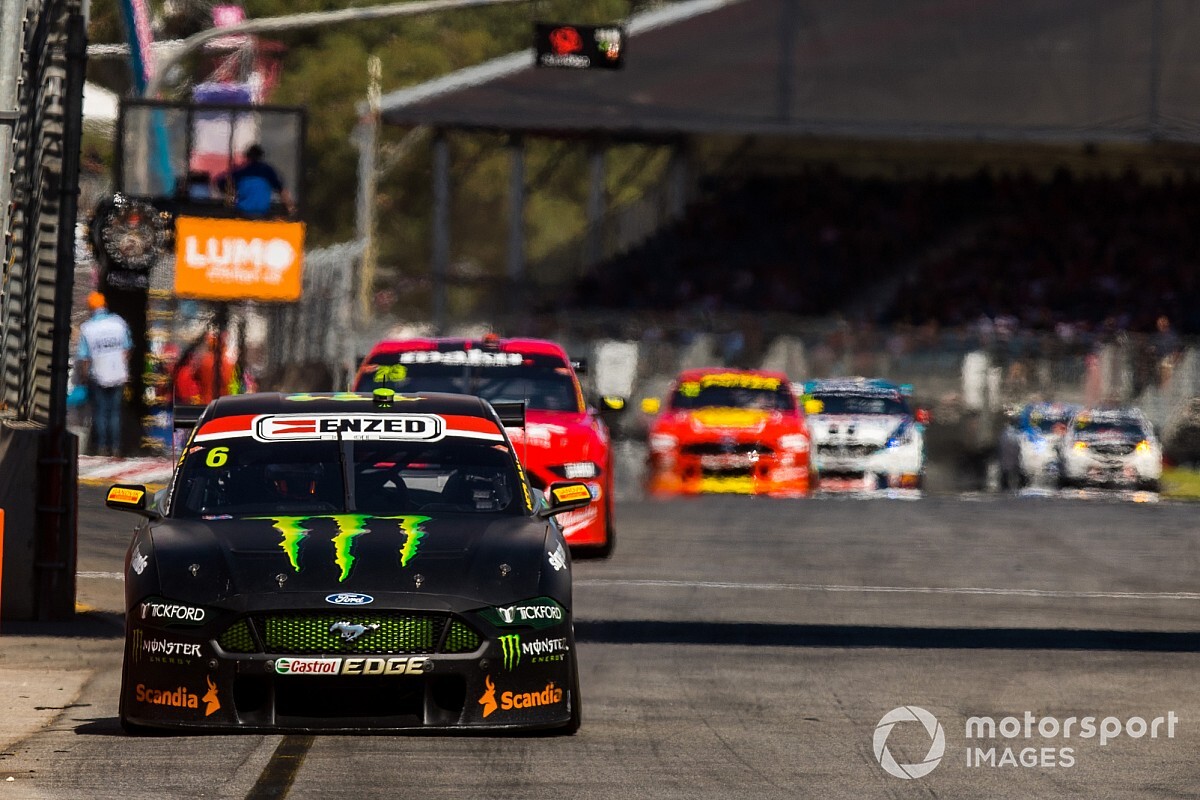 Motorsport Australia has unveiled its strategy to help facilitate a return to competition amid the easing of coronavirus restrictions.

The 'Return to Race' document offers detail into how the Australian governing body will approach a return to all disciplines of motorsport, based on six key principles.

They cover a range of measures including not sharing equipment and tools, minimising group catering, avoiding indoor areas, conducting meetings such as drivers' briefings and media conferences online, limiting personnel, and not allowing people with symptoms, or anyone who has returned from overseas in the past fortnight, at events.

Spectators will not be permitted as per the Return to Race strategy.

There will also be a dedicated COVID-19 Checker required at every event to make sure the guidelines are being adhered to.

According to the document nearly all disciplines have been approved under Level B restrictions (no greater than 10 people with spacing of at least one person per square metre. Minimal equipment sharing) and Level C (full sporting activity. Limited unnecessary gatherings. Hygiene measures to remain in place).

Motorsport Australia has sent the strategy to federal and state and territory governments.

"Motorsport is unlike any other sport," said Motorsport Australia CEO Eugene Arocca.

"We certainly believe it’s a low-risk sport when it comes to any potential transmission of COVID-19 given that motorsport is conducted outdoors, usually on a large site area.

“However, that doesn’t mean we can just go back to running events as we previously did. Return To Race clearly outlines all steps our event organisers, officials and competitors should take to make our events as safe as possible based on the framework put forward by the federal government.

“This strategy outlines the importance of avoiding gatherings or meetings, instead using technology such as Zoom to host drivers’ briefings for example. We’re also providing other key steps that event organisers, officials and competitors need to take to ensure everyone’s health and safety, depending on their role.

“While drivers may be ‘cocooned’ in their vehicles when on track or on a stage, there are obviously many other things that need to be considered before an event can go ahead.

"This includes understanding how to manage a busy pit lane, scrutineering and of course our managing officials scattered across an event site who often need to work in small groups.

"The Return To Race document addresses those concerns to ensure event organisers are aware of their responsibilities."

There are still no hard returns to competition locked in, although the Northern Territory will allow motor racing to resume from this Friday.

Restrictions are also beginning to ease in other parts of country, giving hope to a swift resumption of state-level racing.

National championships like Supercars, however, will still need to wait on the easing of state borders restrictions in places like Queensland, the NT, South Australia and Western Australia.

Motorsport.com understands next month's Winton and Townsville Supercars rounds are highly unlikely to go ahead, with Sydney Motorsport Park an option to stage a resumption to the 2020 season on the first weekend in July.

Supercars is expected to unveil more detail on its revised 2020 schedule this Friday.

The full Return to Race document can be viewed here.