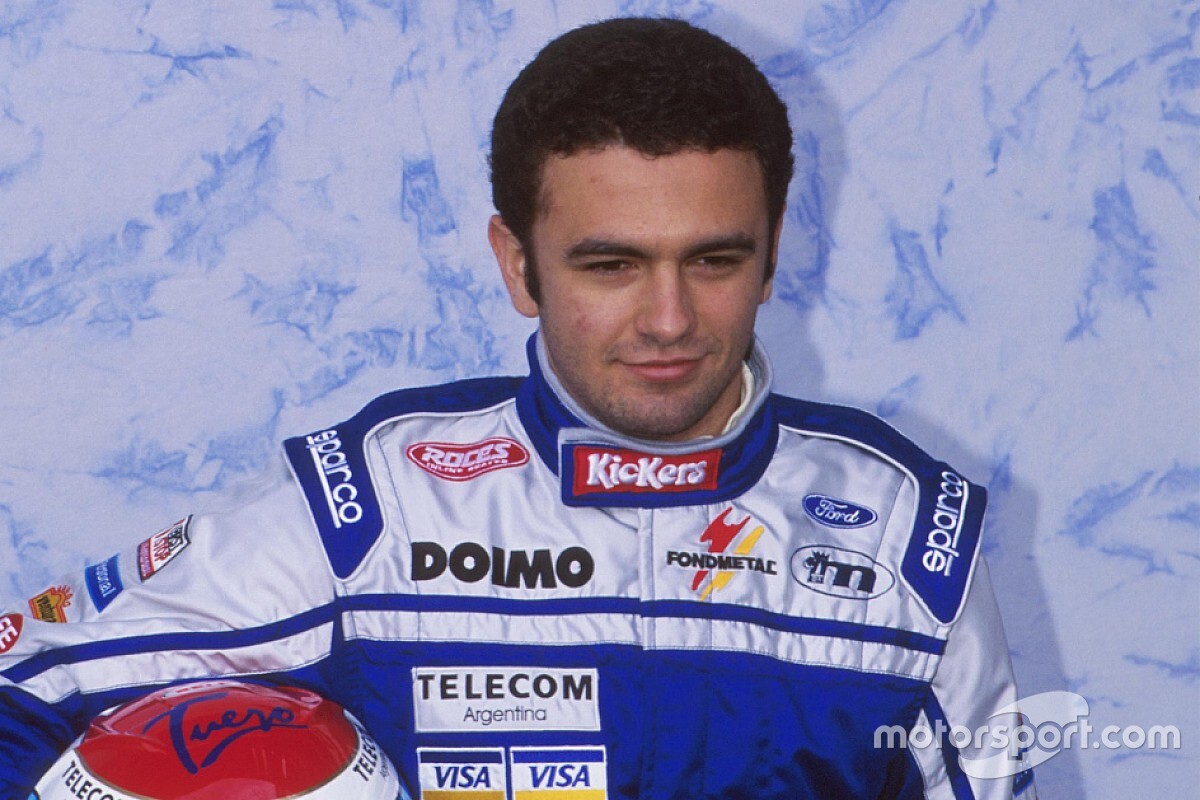 Ex-Formula 1 driver Esteban Tuero, who drove for Minardi in 1998, has been hospitalised following a serious road accident in Argentina that left him with multiple fractures.

Tuero, who retired at the end of 2016 after an extensive racing career, was riding his motorbike in his native Buenos Aires when he was involved in a crash last Tuesday night. He is currently recovering in the Hospital Britanico in the Argentine capital.

According to the family of the 42-year-old, “as a result of the incident he suffered triple fractures: a clavicle, a wrist and a rib, for which he underwent surgery with satisfactory results last Wednesday.

“This Friday he returned to surgery to add a route through which he could be given painkillers and antibiotics without the need to bother him periodically.”

At the time of his F1 debut in the 1998 Australian Grand Prix, Tuero was aged 19 years and 320 days – the third-youngest F1 driver in history behind Mike Thackwell and Ricardo Rodriguez.

He has since been demoted to eighth in the list by Fernando Alonso, Jaime Alguersuari, Lance Stroll, Max Verstappen and Lando Norris.

The highlight of Tuero's one and only season in F1 was an eighth-place finish in the San Marino GP. His Minardi only reached the chequered flag on three other occasions over the 16-race season, but all were outside the top 10. 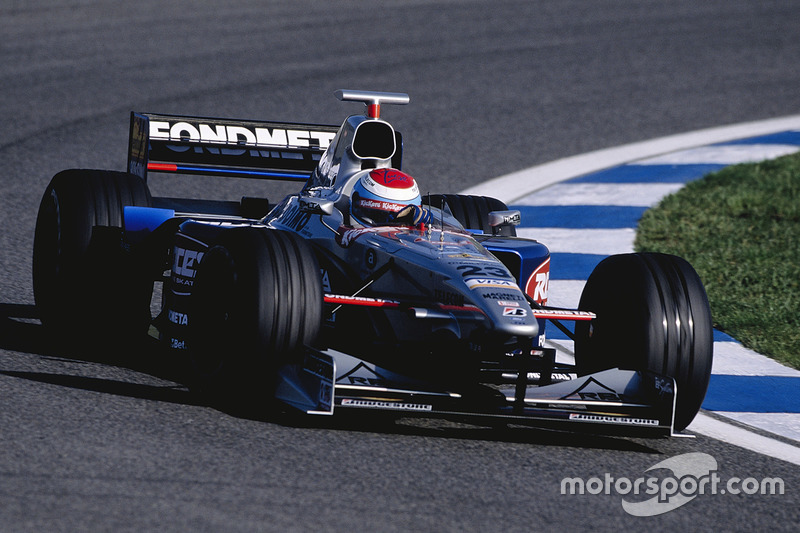 He suffered a neck injury in the season-closing Japanese GP in a clash with Toranosuke Takagi’s Tyrrell – debris from which is widely believed to have caused the puncture that eliminated Michael Schumacher’s Ferrari from the title-decider.

During the following winter, when Tuero had his contract ready to sign to stay with Minardi for 1999, he suddenly decided to leave F1 and returned to racing in his home country.

Back in Argentina, Tuero raced in TC2000, Turismo Carretera, Top Race and Turismo Nacional. Outside of the domestic scene, he also contested a partial campaign in the 2008 FIA GT Championship in a Ferrari 550-GTS run by Larbre Competition.