Are you a LEGO® Master? Win a LEGO® Technic McLaren F1 Car

If you love your LEGO® builds – and are proud of your collection – then this is a unique opportunity you will not want to miss out on.

The LEGO Group recently released a brand new model based on McLaren’s F1 machine, designed in close collaboration between engineering experts from the legendary building brick company and McLaren Racing itself.

The kit is the first ever LEGO Technic incarnation of a Formula 1 car and this competition gives you the chance to get your hands on one – with the box hand signed by the team’s two drivers Lando Norris and Daniel Ricciardo.

All you have to do is showcase your LEGO build collection – whatever form it might take – on social media and tag both LEGO and us in your responses. The winner will be the one that shows off their collection in the most creative way. 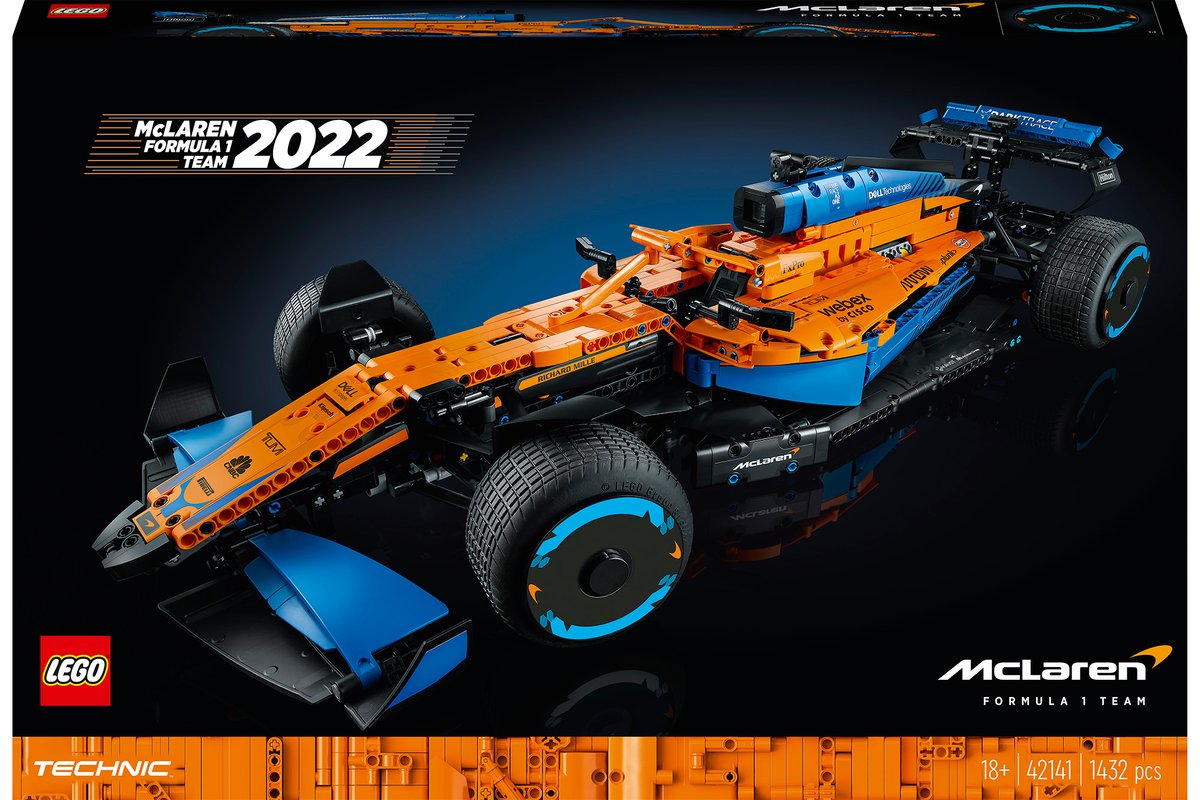 While McLaren was honing its machine for reliability and performance on the racetrack, the LEGO engineers were focused on precision detail to create a kit with 1,432 individual pieces.

The model is a massive 65cm in length – that’s almost a fifth of the size of the real thing – and it includes a replica V6 engine with moving pistons, steering, suspension and differential and a specially sculpted front wing. 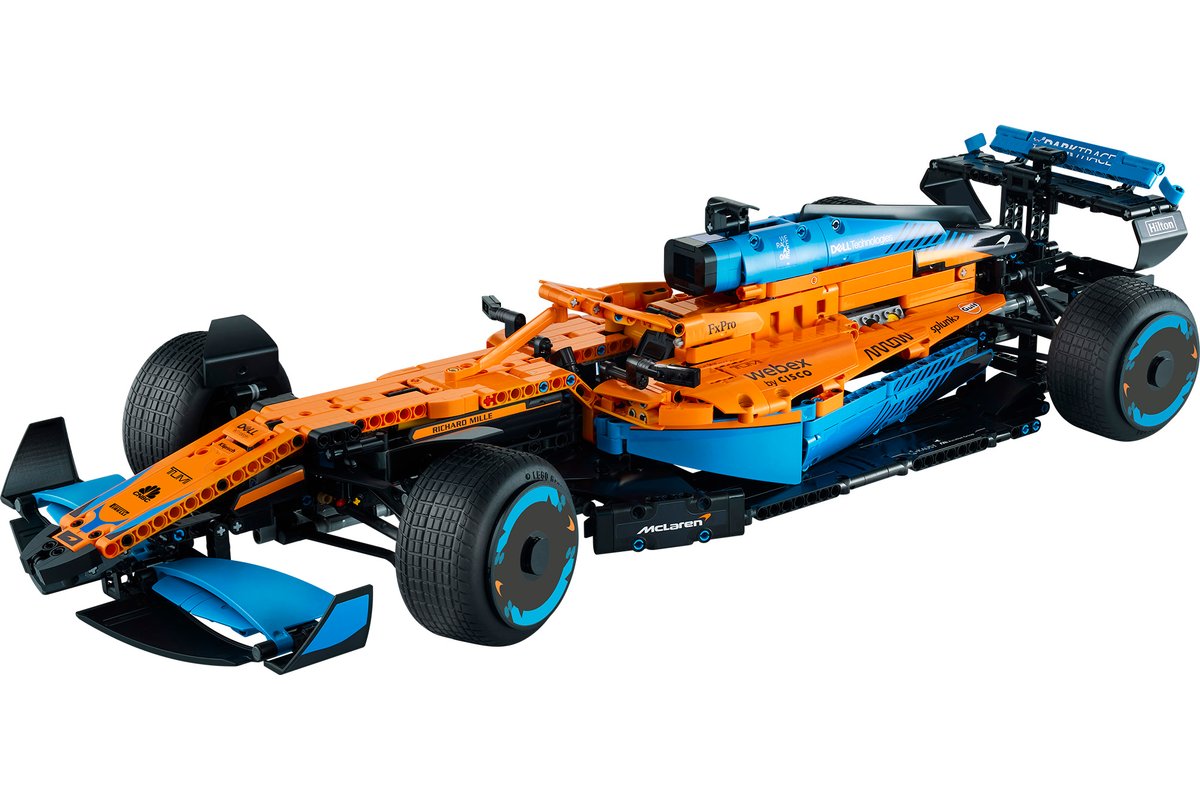 Behind the wheel of the real car, Lando Norris is known as one of F1’s hottest drivers – but few people know that away from the track he is a huge fan of building LEGO sets, and has a couple of McLarens of his own.

“My dad had some models of cars, and so at a very young age, I got into it,” he told the LEGO website. “And I had a brother and two sisters, and so growing up, we always used to play with it.”

Part of the joy of building is how it relates to mindfulness and while the level of concentration is not quite up to F1 levels, Norris added: “If you make one mistake or put something in the wrong place, things just don’t end up very well.” 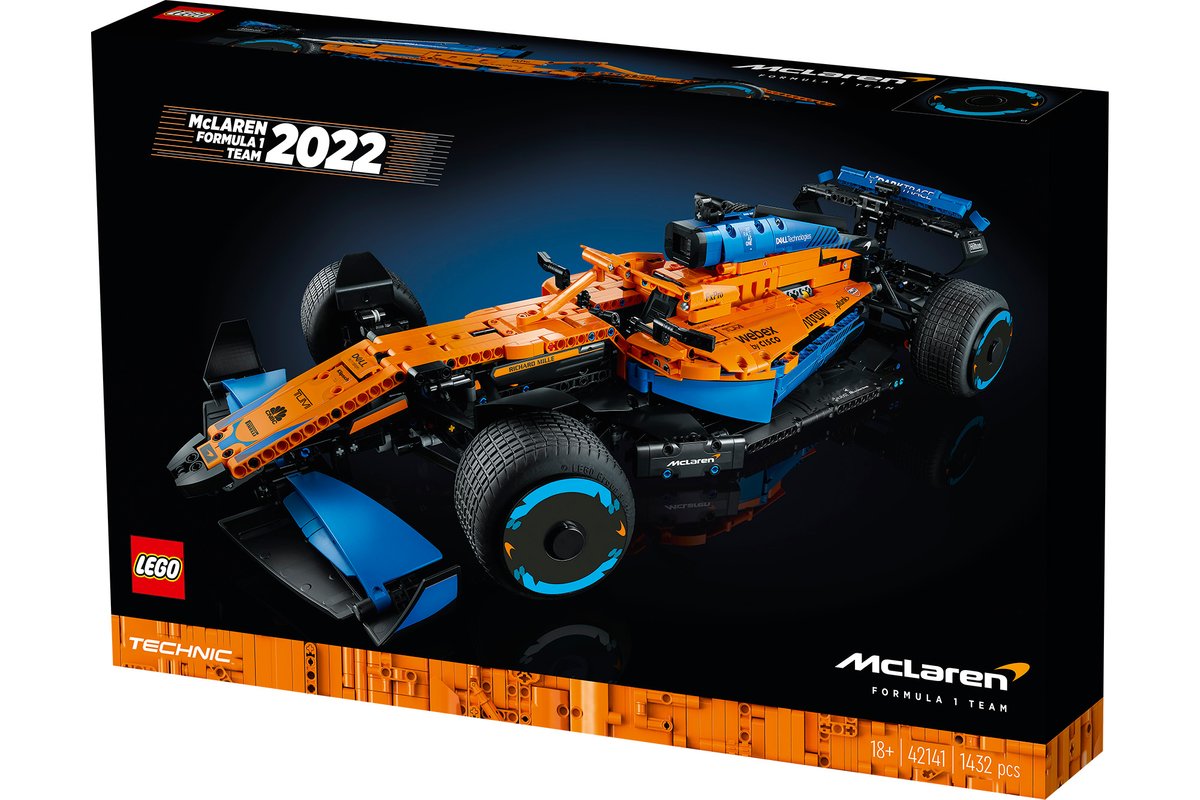 The new model is part of the LEGO Technic universe, which offers advanced models designed to give adult fans a challenging and rewarding building experience and result in a piece that can be displayed and enjoyed.

To have your chance of winning the LEGO Technic McLaren Formula 1 Race Car (42141 RRP @ £159.99), click to enter HERE. The competition is limited to UK residents and the winner will be announced on 23rd June in a social media post. 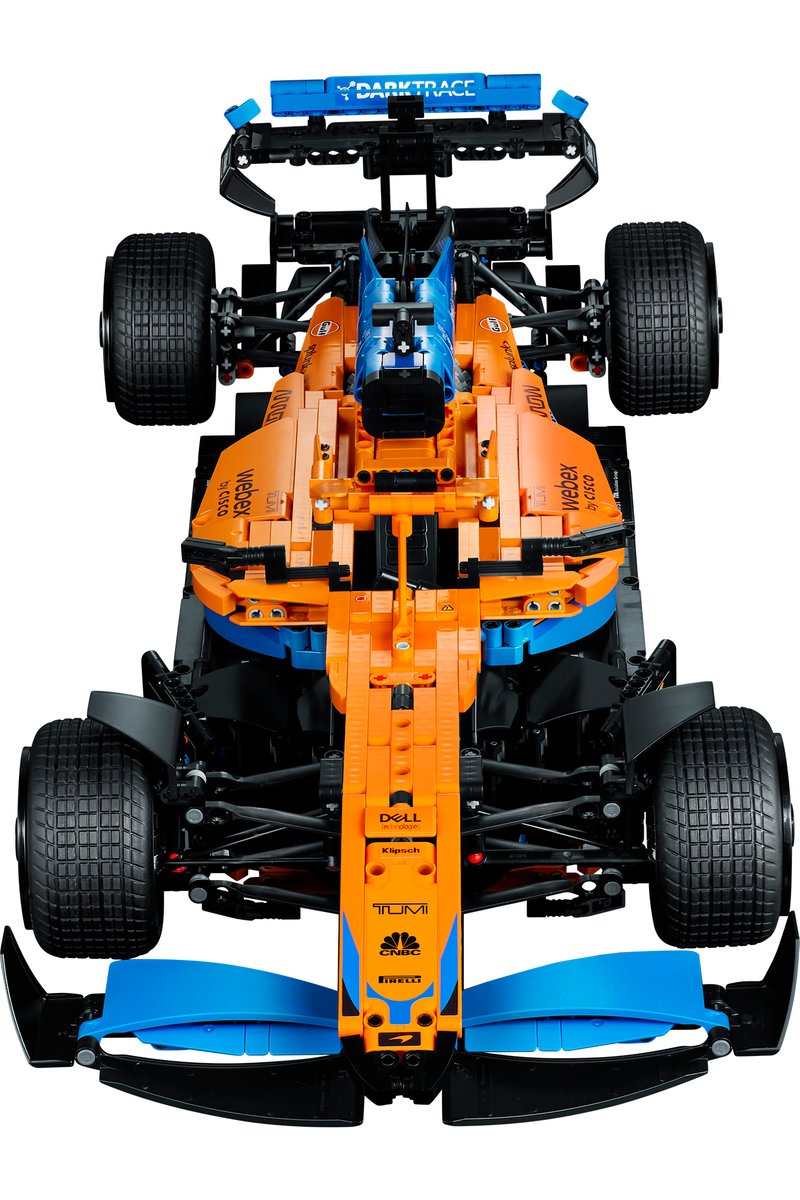