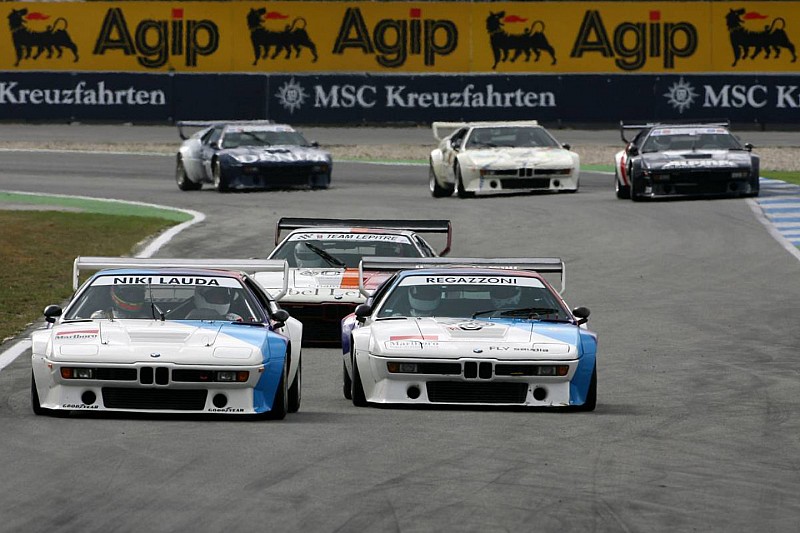 Three-time Formula 1 World Champion Niki Lauda will be the star attraction in a demonstration run by a group of 14 BMW M1 Procars at the Red Bull Ring this weekend.

The popular Procar series supported Grands Prix in 1979 and '80, with contemporary F1 drivers taking on saloon and sportscar specialists.

Lauda won the title in the first season, driving a car prepared by the Project 4 organisation run by Ron Dennis.

They will be joined by guest drivers Jos Verstappen and Gerhard Berger, the latter handling the ex-Bruno Giacomelli/Osella machine that is now part of his personal collection.

The cars will run on track in a familiarisation session on Saturday evening, and again at Sunday lunchtime. They will be based at the Fan Village, outside the first corner.

BMW organised a similar M1 gathering at the 2008 German GP at Hockenheim.

This weekend's event has been put together by the race promoters and Red Bull, with help from BMW Classic.