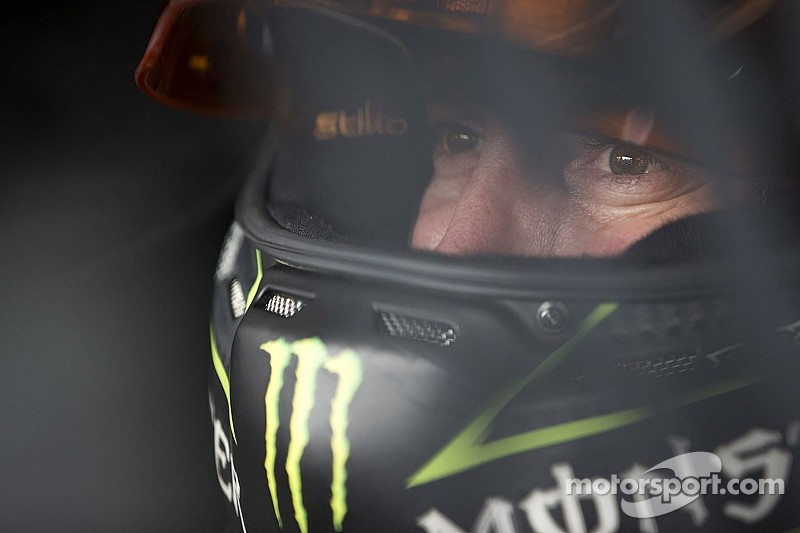 Competition set for December in Barbados.

American NASCAR driver Kurt Busch has happily accepted the invitation to participate in the 2014 Race Of Champions, to be held at the Bushy Park Circuit in Barbados on December 13-14.

Busch has been a major force in America’s most popular racing series ever since he became the NASCAR Sprint Cup Series Champion in 2004, the first year the 10-race Chase for the title was introduced. He has now amassed 25 top flight wins, including victory at this year’s STP 500 at the Martinsville Speedway in Virginia.

In 2014 Busch also became only the fourth driver in motor sport history to attempt a very special double-header. On the same day in May, he raced both in NASCAR’s Coca-Cola 600 at North Carolina’s Charlotte Motor Speedway and the world-famous Indianapolis 500. His run to 6th place on his debut at the IndyCar classic earned him the prestigious Indianapolis 500 Rookie of the Year award.

That mix of ability will now certainly serve Busch well as he bids for even more glory at his Race Of Champions debut in December. Busch will also have the honour of racing for his home country as he partners this year’s Indianapolis 500 winner Ryan Hunter-Reay for Team USA in the ROC Nations Cup. Busch and Hunter-Reay were team-mates in this year’s Indianapolis 500, both piloting cars for Andretti Autosport. Team USA last won the ROC Nations Cup title in 2002 with a NASCAR-heavy team of Jimmie Johnson, Jeff Gordon and Colin Edwards.

Stars from all over

This year Busch and Hunter-Reay will be part of a ROC line-up featuring stars from all over the world: nine-time Le Mans 24 Hours winner Tom Kristensen, Formula 1’s Romain Grosjean (the reigning ROC Champion of Champions) and Susie Wolff (Williams development driver), Australian V8 Supercar legend Jamie Whincup and 2014 FIA World Rallycross Champion Petter Solberg are already confirmed. The rest of the ROC 2014 field will be announced in the run-up to December’s event.

Busch said:  “I’ve raced for a lot of great sponsors in my career, but to race for my country, that’s something pretty special. You look at the names of the people who’ve competed in the Race Of Champions, past and present. To be included on that list is a real honour. I’m excited to team up with Ryan again. He won the Indy 500 for our team, hopefully we can win this one for the United States.”

ROC organiser Fredrik Johnsson added: “We are delighted that Kurt will compete at the 2014 Race Of Champions. We have had a long history of welcoming NASCAR’s biggest names and now Kurt is keeping up that tradition. He has always been a very exciting driver to watch on track and we are in no doubt he will entertain the crowds in the heat of the Bushy Park Circuit in December.

“We hope many American race fans will make the trip to Barbados to watch how Kurt gets on against some of the best drivers in the world. It will be especially intriguing to see if he can partner Ryan Hunter-Reay to a long-overdue ROC Nations Cup victory for Team USA. We look forward to seeing lots of their fellow countrymen cheer them on at this festival of racing in the Caribbean sun.”

The Race Of Champions, which has been held for over 25 years, brings together the world’s greatest drivers from motor sport’s major disciplines – including Formula 1, World Rally, Le Mans, MotoGP, NASCAR, IndyCar, Touring Cars and the X-Games – and sets them free to battle head-to-head in identical machinery on a unique track with two parallel lanes linked by a crossover bridge.