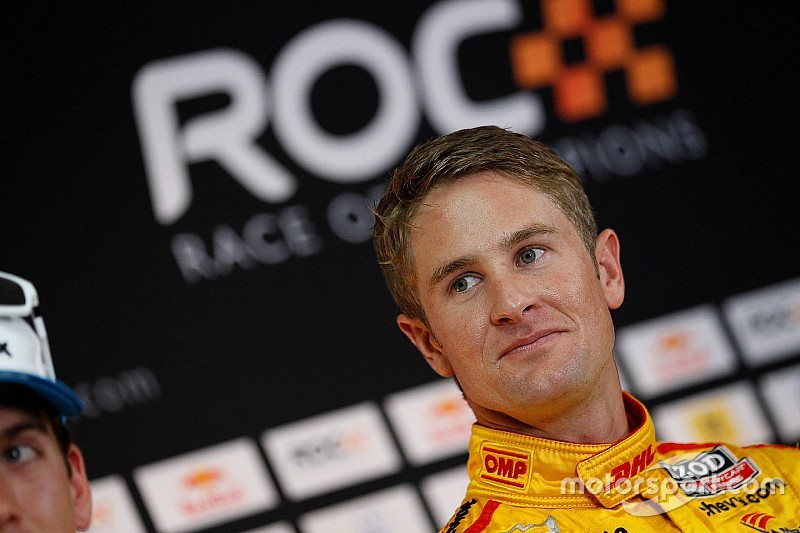 Former IndyCar champion Ryan Hunter-Reay has become the latest driver to join the field for this month's Race of Champions in the London Olympic Stadium.

Hunter-Reay made his ROC debut in Bangkok in 2012, but was eliminated in the group stages of both the individual competition and the Nations' Cup, before making his return in last year's Barbados event.

He and teammate Kurt Busch failed to progress beyond the group stages of the Nations' Cup, but Hunter-Reay himself fared better in the main competition, topping his group to reach the quarter-finals, where he was beaten by Esteban Ocon.

“I’m delighted to be returning to the Race Of Champions for the third time," said Hunter-Reay.

"It’s great fun to go head-to-head with some of the best drivers from the top motorsport disciplines from around the world.

“It’s a unique challenge to jump in and out of all the cars – when you get such a short amount of seat time in each.

"Last year I won five out of my six races in the groups, so I hope I’m starting to get the hang of it! Now I’ll see if I can convert that into a good run through the knockout stages too."