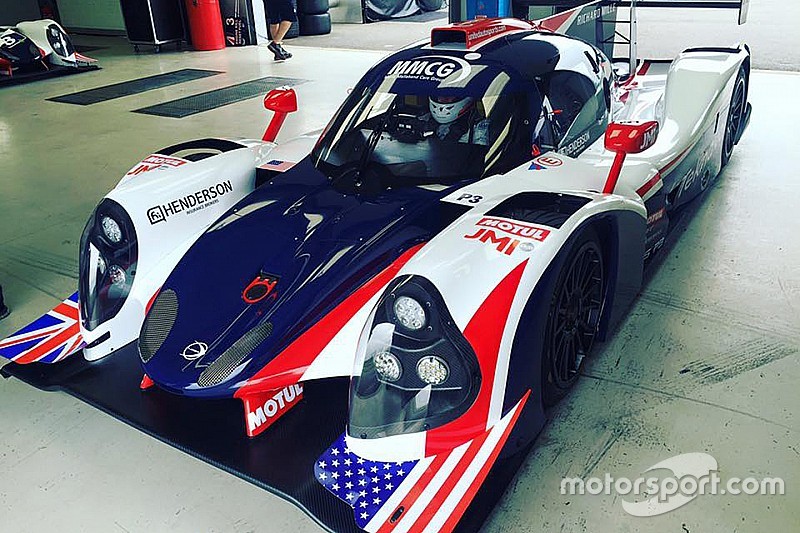 Customers who had bought an Onroak Automotive-manufactured Ligier JS P3 from the UK-based team had the opportunity to test their prototype on the Snetterton 300 circuit, exclusively hired by United Autosports. Those drivers and teams who had expressed an interest in the LMP3 Ligiers were also invited to test, using the day as a ‘try-before-you-buy’ session.

Tockwith Motorsports, who were one of the first teams to buy a Ligier JS P3 from United Autosports, were also at the test, preparing for the first round of the Prototype Cup in October.

Also present at the test day were Pirelli, who are working with the Prototype Cup organisers on developing tyre compounds for the championship. The inaugural race will be held at Snetteron on 8-9 October as an opener to a full season of UK prototype racing in 2017.

Richard Dean, Team Owner and Managing Director, United Autosports: “I think yesterday went really well. Everyone seemed to react really positively about the Ligier LMP3 car, which is great. As UK agents for Onroak Automotive, we wanted to give our customers and any potential customers the opportunity to test the cars before buying or racing them. We also want to work with the Prototype Cup organisers to make the most of the championship’s first race at Snetterton in October and the full season in 2017. We are really hopeful that prototype racing will take off in the UK and this is without doubt, the best platform to do that.”