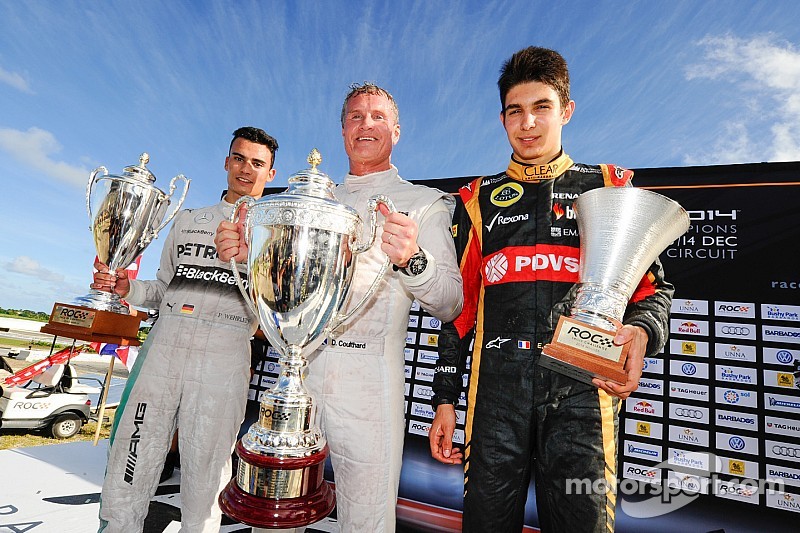 Not a single driver could stop Coulthard on this day, though many tried.

Only once this entire weekend has David Coulthard been defeated in a race, which happened yesterday against Tom Kristensen. Today though, no one was able to deny him.

In the first match, he and Pascal Wehrlein raced a couple KTM X-Bows. Coulthard tagged one of the barriers, but Wehrlein smacked the wall himself and first blood went to the F1 legend.

They piloted Ariel Atoms in the second round, which was much more intense. Going into the final corner, they were neck-and-neck, but the 18-year-old German dropped the wall and ripped any chance he had left from his grasp.

Coulthard to face Wehrlein in Race of Champions finals