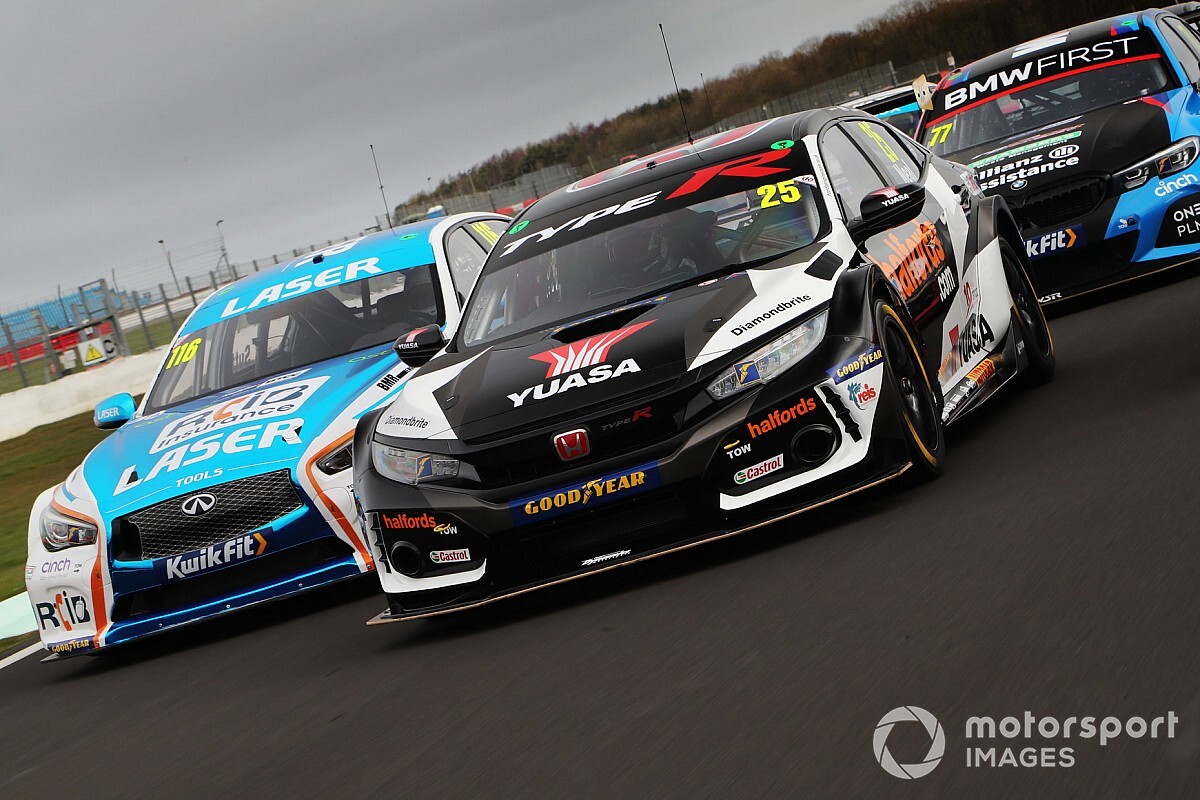 Motorsport in the United Kingdom could take two to three years to fully recover from the impact of the coronavirus pandemic, according to circuit operating magnate and ex-F1 driver Jonathan Palmer.

Motorsport UK – the governing body for the sport in the UK – announced in March that no sanctioned events would take place until May, before then extending that to the end of June due to the UK's lockdown following the spread of COVID-19.

Palmer, who is chief executive of MotorSport Vision which operates five circuits in the UK – Brands Hatch, Donington Park, Snetterton, Cadwell Park and Oulton Park – believes the fallout could last for a number of years and that it's imperative to keep costs down once track action resumes.

"I think there's going to be an onus on all of us involved in UK motorsport to do the most we can to retain the customers we've got," he said. "I don't see much prospect of growing the sport for the next two or three years, I think it's going to be very difficult.

"I think largely we've got to be focusing on retaining what we have, getting people coming back and particularly driving costs out of it again. I think never will costs be more important than for the next two or three years. My hunch is I think it will take probably three years before most people get back to 2019 levels of affluence."

MSV has already placed 807 of its 848 employees on furlough with potential redundancies likely to take place in the coming months, and strict cost control measures are in place to ensure the survival of the business.

"Literally not even £10 is spent without my personal approval, we're in a massive lockdown with cost control," added Palmer. "We're reviewing all costs, I've even got every circuit reporting each week what we're spending on electricity, it's getting down to microscopic detail really."

Palmer is hopeful that track days and testing can resume “towards the end of May, certainly by June” with the company already putting procedures in place to ensure that those attending can do so safely. This will include an online registration process and video briefing amongst other changes, which will “be more efficient, practical and more convenient for customers”.

"The next stage [after track days] I think will be closed-door club motor racing, when clubs are essentially renting the circuits from us and we'll be putting in procedures for that," said Palmer. "We’re liaising closely with Motorsport UK on procedures too, to make sure that national racing can continue safely. Motorsport UK have said no permits until the end of June, which I think will be a sensible starting point. I can see club racing starting, and we are planning this way, from the start of July.

"Clearly all of these [dates] are subject to change in government legislation but we do all know that legislation changes will happen, there will be a relaxation of lockdown. It's just a question of how much, how fast and those are things which we just don't know yet."