Dallara Automobili has confirmed that the 2012 Dallara IndyCar chassis will be named in honor of Daniel Clive "Dan" Wheldon whose life was ended after a 15-car crash at the Las Vegas Motor Speedway in Nevada. Prior to the IndyCar season finale, Wheldon had been the test pilot for the new Dallara.

"All people at Dallara always enjoyed meeting him in Italy and in the USA. We will honor his memory for the years to come by dedicating the Dallara IndyCar 2012 in his name. He deserves that,” said company president and founder Gianpaolo Dallara.

Wheldon was well liked in the racing community, in part due to his love of racing and his outgoing personality. It did not matter to the Briton if someone was the president of a company or a young person asking for an autograph. In his early career, many said he was brash but in reality, Wheldon simply was outspoken and that was one reason that fans and his own competitors liked him. Honest, at times to a fault, but he always gave good feedback. Perhaps that was one reason Dallara picked him to be the new chassis test pilot.

Dan lives in the memory of everybody at Dallara

“We lost a good friend. Everybody in IndyCar Series considered Dan a friend. He was one of those special, special people from the first moment he showed up in IndyCar. And he was kind of the brash, but he was a charmer,” said Dario Franchitti on Sunday after the news of Wheldon’s death.

At the Indianapolis Motor Speedway, just three weeks ago, Wheldon was behind the wheel of the Dallara and was smiling as the Bryan Herta Autosport team prepared, along with Firestone and Dallara. He was looking forward to the test. After one of the test sessions, Wheldon said, “We have to manage our expectations. I know everybody wants to see huge speeds, but it's about doing what's right for the car. This is our final test, and it's important that we learn enough so when the customers get their cars we feel we've given them something they'll be very happy with."

Will Phillips, IndyCar’s vice president of technology said yesterday on IndyCar.com: “He (Wheldon) gave it 100 percent as he always did everything. His input was just fantastic; it was all about making a better product and a safer car for the drivers and a better show for the fans. It’s very difficult not having his continued presence to carry it through. But it would be doing him a disservice if we didn’t continue to push the safety. He’ll be sorely missed.” 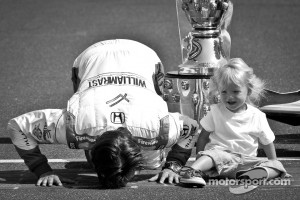 Wheldon was twice a winner for the Indianapolis 500; his second time was this past May. He was the 2005 IndyCar champion and as seen by the tributes over the past days, he was a champion as a person in the hearts of many. His loss has pulled the racing community together in the same manner the loss of Greg Moore on October of 1999 did. Both were drivers who earned the respect of the fans and their fellow competitors. That was proven when the push by the fans and those in motor sports world wide was started to name the new chassis after Wheldon. It now has been done and no doubt Dallara has earned the respect of millions of people. The name that many requested was DWO1 but that has yet to be confirmed.

“Dan lives in the memory of everybody at Dallara," Gianpaolo Dallara said. “He has been a true champion; not only because of his many victories, but and above everything else, because he has been a true and warm man to all the people he encountered.”

IndyCar announced that on Sunday, October 23rd, a public memorial service to celebrate the life of Dan Wheldon will be held at 4:00pm EDT at the Conseco Fieldhouse in downtown Indianapolis. 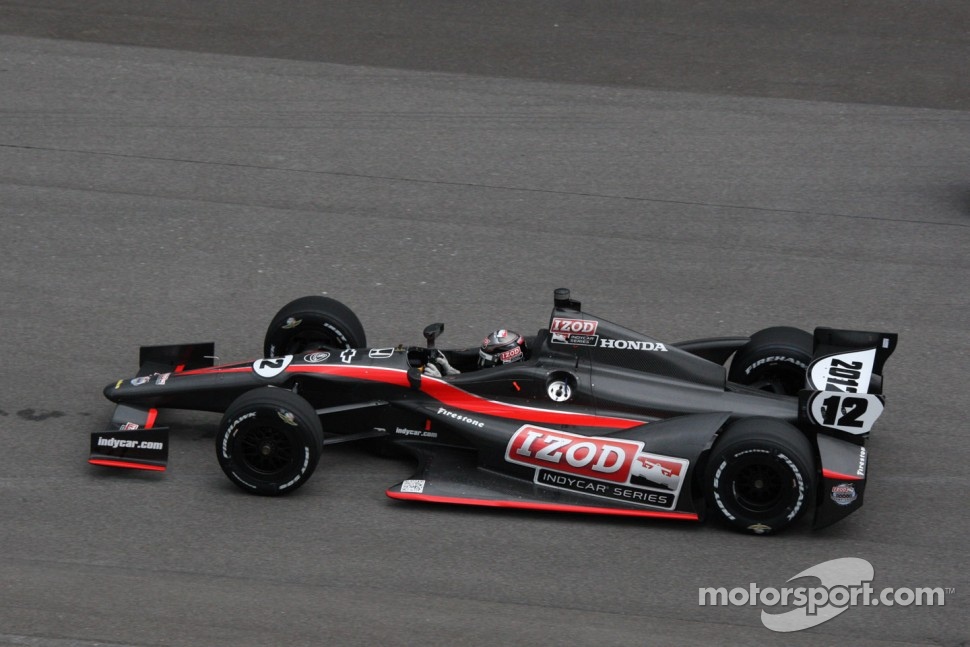