Bluebird to return to the racetrack with electric race car 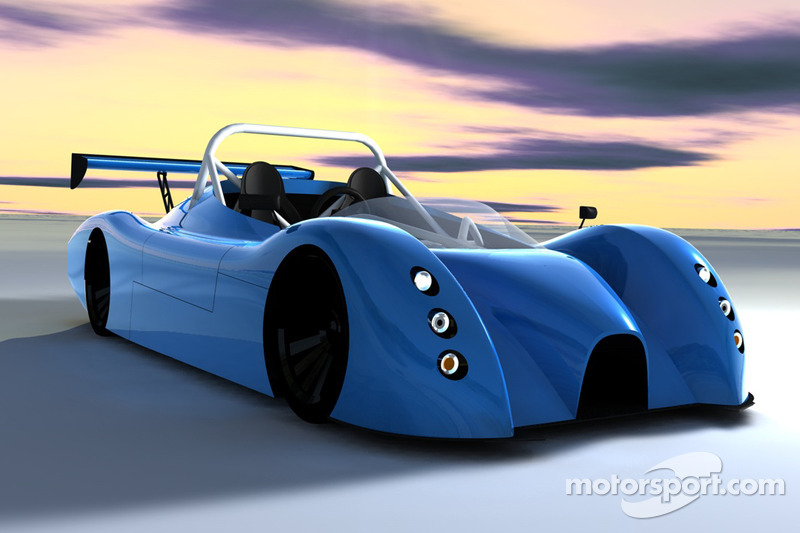 Father and son format will see a mix of professional and semi-pro pairings raising money for charity.

100 years after Sir Malcolm Campbell first took to the track in a Bluebird racecar, the world famous name in motor racing and speed records is returning to the racetrack with a new electric racecar design. Sir Malcolm’s grandson, Don Wales, is now leading the charge back onto the track, following 10 years of development into pioneering the use of electric technology in racecars.

Back in the 1920s Sir Malcolm Campbell broke a number of speed records in Bluebird cars and boats before his son, Donald, continued the family tradition, achieving double world records on land and water in 1964. Bluebird is now continuing its father and son heritage with the Bluebird Charity Trophy for Father/Sons at Rockingham. The new unique format of fathers and sons racing together was developed by Rockingham who also decided that the event would be a great fundraiser for deserving charities. To make the Charity Race happen they have partnered with Bluebird to manage the event as part of the Rockingham round of the 2014 Dunlop MSA British Touring Car Championship on 6-7th September. With six celebrity pairings and 24 Pro-Am Father and Son teams, the charity event will help raise funds for a number of good causes.

Don Wales, Sir Malcolm Campbell’s grandson, has been the driver and Team Principal of the electric Bluebird land speed record car since its inception in the 90s.

He commented: “Electric car technology is central to everything we are doing at Bluebird and this is another opportunity to demonstrate our engineering and motorsports development. Creating the Bluebird Trophy for fathers and sons is a great way of showcasing our advancements whilst raising funds for good causes.” Peter Hardman, Chief Executive of Rockingham, said: “We are delighted to see our idea become a reality in the Bluebird Charity Trophy for Father/Sons and look forward to making significant sums for some very deserving charities. Moreover, to mark the race with the return of Bluebird to the track in what will be the first electric car race in the UK just makes it even more special for Rockingham”.

This is also a real success for Electric Corby to help bring Bluebird and electric racing to Rockingham and is another demonstration of Northamptonshire being the leading county in motorsport and high performance technologies.