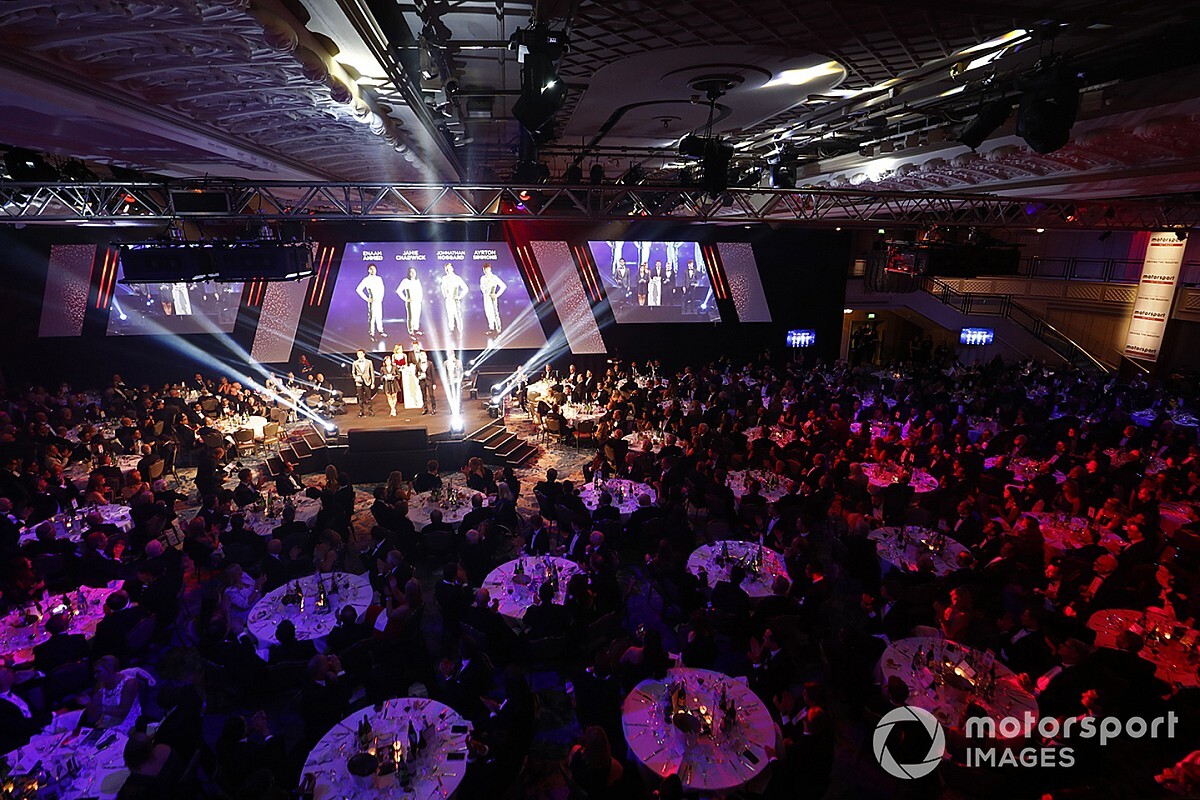 The 2020 edition of the Autosport Awards will be online, with increased digital coverage, and celebrate the best of the motorsport season.

The annual extravaganza has been one of the highlights of the year for nearly four decades and attracts key motorsport figures, including Formula 1 champions and World Rally stars.

Due to the impact of the coronavirus pandemic, the Awards night cannot take place at its traditional venue, Grosvenor House Hotel on Park Lane in London, but the key awards will still be voted for and announced across multiple digital platforms, including autosport.com.

A new award, the Esports Driver of the Year, has also be added in recognition of this growing branch of motorsport, which has experienced a boost during this most extraordinary of years.

Members of the public will be able to vote online for the candidate they think performed best in each category during the season. The winners will then be announced in December, again across multiple digital platforms, as well as Autosport magazine, which is celebrating its 70th birthday in 2020.

The Pioneering and Innovation Award will be selected by a panel of Autosport experts and the winner will be announced along with the victors from the public vote.

Planning is already under way for the 2021 Autosport Awards, taking place once again as a physical event schedule for 12 December, with some exciting new features.