Regulatory bodies of four motorsport disciplines have banded together to form the new Australian Motorsport Council. 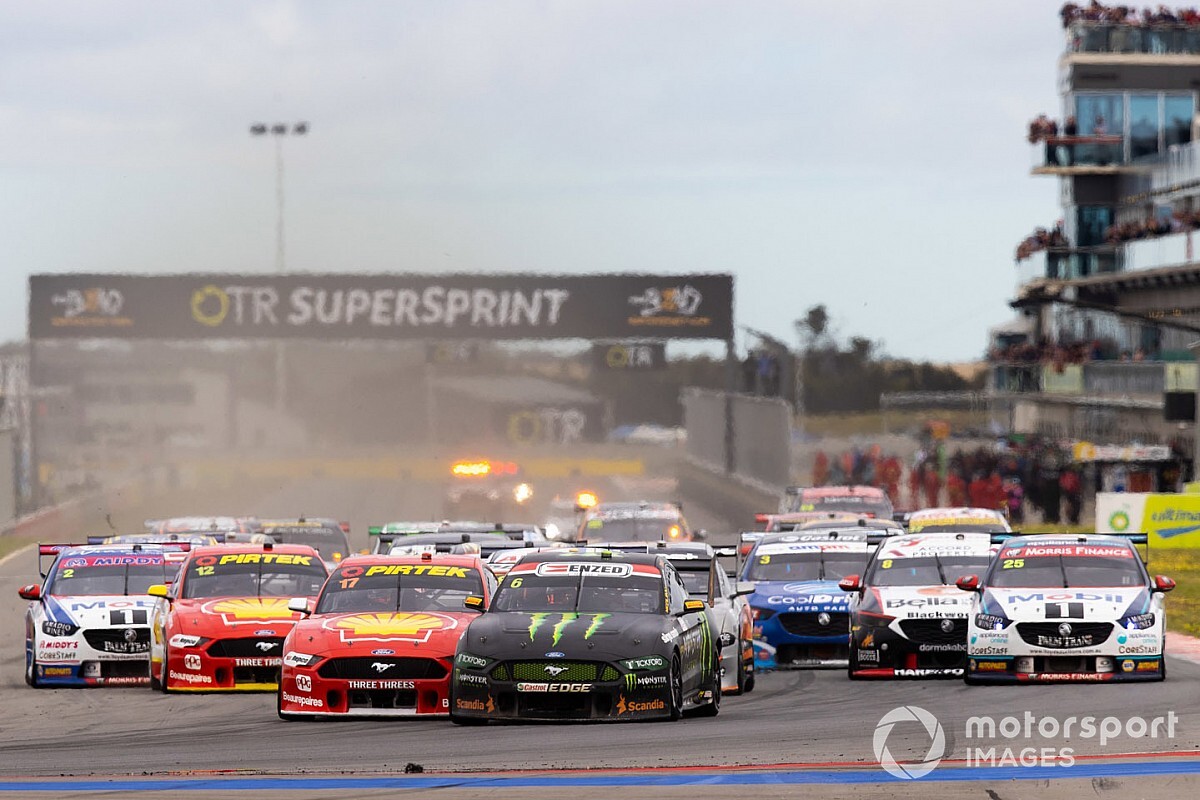 Motorsport Australia, Motorcycling Australia, Karting Australia and the Australian National Drag Racing Association have formed the AMC, which will act as a united national advocacy voice for the sport.

The AMC will be recognised by both the FIA and FIM, with the board made up by the CEOs of each of the four governing bodies – Eugene Arocca (Motorsport Australia), Peter Doyle (Motorcycling Australia), Kelvin O'Reilly (Karting Australia) and Brett Stevens (ANDRA).

The AMC will be chaired by MotoGP legend Mick Doohan.

“Often people outside of motorsport, including many levels of government, have a misunderstanding about how and where motorsports fit into the sporting landscape," Doohan said.

"Outside of the Olympic sports, motorsport has generated more international success for Australia than most other ‘global’ sports. It has inspired generations of followers to dream the dream of both national and international competition and to conquer the best that Australia and the world has to offer.

“Motorsport delivers long-term social, sporting, community and economic benefits. The mission of the AMC is to build upon the rich heritage of Australia motorsport, both domestically and internationally. In so doing, we must ensure that all Australian motorsport is conducted with the highest standards of safety, integrity and fairness.”

New Race of Champions documentary ‘On the Line’ premieres on Motorsport.tv