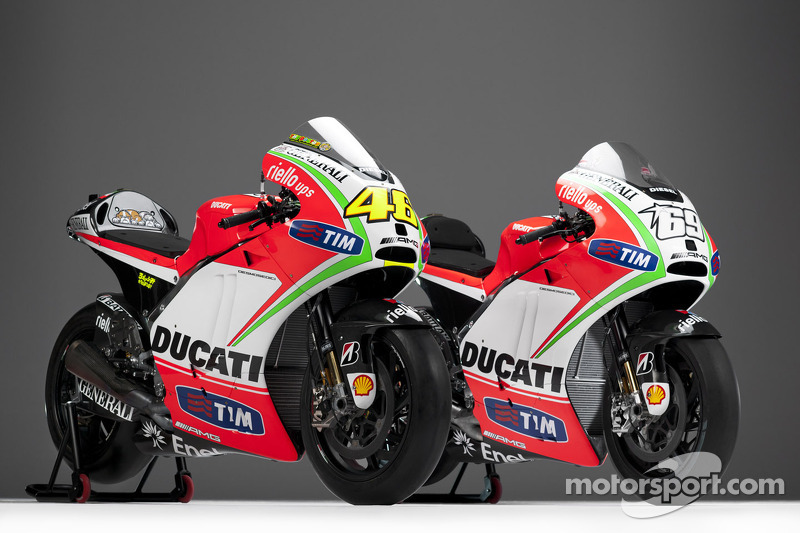 Ingolstadt/Bologna, April 18, 2012 – AUDI AG is acquiring from Investindustrial Group the tradition-steeped Italian sports motorcycle manufacturer Ducati Motor Holding S.p.A., which has its registered office in Bologna. The transaction will be completed as quickly as possible once authorized by the competition authorities. The Supervisory Boards of AUDI AG and Volkswagen AG approved the acquisition today in Hamburg. Ducati is known worldwide as a leading brand in motorcycle manufacture, with outstanding expertise in engine development and lightweight construction.

We must use the opportunities offered by globalization for Audi – and that’s exactly what we’re doing.

Alongside the traditional Italian brands Lamborghini and Italdesign, Ducati is now a third pillar for AUDI AG in Northern Italy. Another building block in the Company’s growth strategy thus falls into place. Rupert Stadler, Chairman of the Board of Management of AUDI AG, declared: “Ducati is known worldwide as a premium brand among motorcycle manufacturers and has a long tradition of building sporty motorcycles. It has great expertise in high-performance engines and lightweight construction, and is one of the world’s most profitable motorcycle manufacturers. That makes Ducati an excellent fit for Audi.” The progressive control systems and special combustion chamber process of Ducati engines, their resulting sporty character, and Ducati’s extensive know-how in lightweight construction thus offer great potential for AUDI AG and the Volkswagen Group.

Peter Mosch, Chairman of the General Works Council of AUDI AG, explains that the employee representatives of AUDI AG support the Company’s sustainable, codetermined growth strategy. “We must use the opportunities offered by globalization for Audi – and that’s exactly what we’re doing. Everyone at Audi is looking forward to working with our new colleagues from Ducati,” commented Mosch.

Ducati is a globally active company and has manufacturing operations at its headquarters in Bologna and at its own factory in Thailand. It maintains a series of importer companies in strategic markets. Experts predict that the motorcycle market will enjoy strong growth over the next few years, especially in Asia. In 2011, Ducati sold around 42,000 motorcycles and generated revenue of some €480 million, employing around 1,100 people. 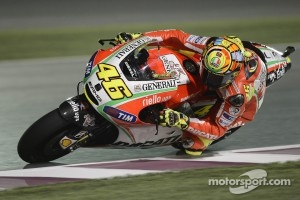 The company was founded by Adriano and Marcello Ducati in Bologna in 1926. Known originally as Società Scientifica Radiobrevetti Ducati, it initially built parts for radios. It ventured into the manufacture of motorcycles in 1949.

Ducati has been actively involved in motorcycle racing for many decades through its racing division Ducati Corse. Its racing activities are currently focused on the Ducati official factory team in the MotoGP class of the Motorcycle World Championship and in the Superbike World Championship, supporting competitive private teams. Ducati won the manufacturers’ championship in this latter class 17 times in 21 championships and the pilots’ 14 times.