Why the F1 22 game's Pirelli Hot Laps are fun, but superfluous

A recreation of the F1 Pirelli Hot Laps from real-world Formula 1 weekends is a fun addition to the upcoming F1 22 video game – but perhaps there are other priorities.

Faced with a new ruleset, Miami International Autodrome venue and three updated circuits, you’d be forgiven for thinking that this year’s official Formula 1 driving game – EA Sports F1 22 – has a lot going for it already.

But that’s not quite how the economics of video game development work. You see, often there needs to be a stand-out hook that makes those on the peripheries of fandom, aka the wider potential audience, take a glance.

The revised handling model, more aggressive performance by your AI-controlled rivals and updated Yas Marina Circuit layout appeal to the likes of you and me, yet they don’t necessarily make those who follow F1 on Instagram or watch the odd YouTube highlights compilation take the plunge on a £70 video game.

In previous seasons, there was the introduction of fêted classic cars and drivers from the sport’s storied history books. F1 2020 introduced the superlative My Team managerial mode. F1 2021 had the Braking Point narrative experience and F1 22 has… supercars. 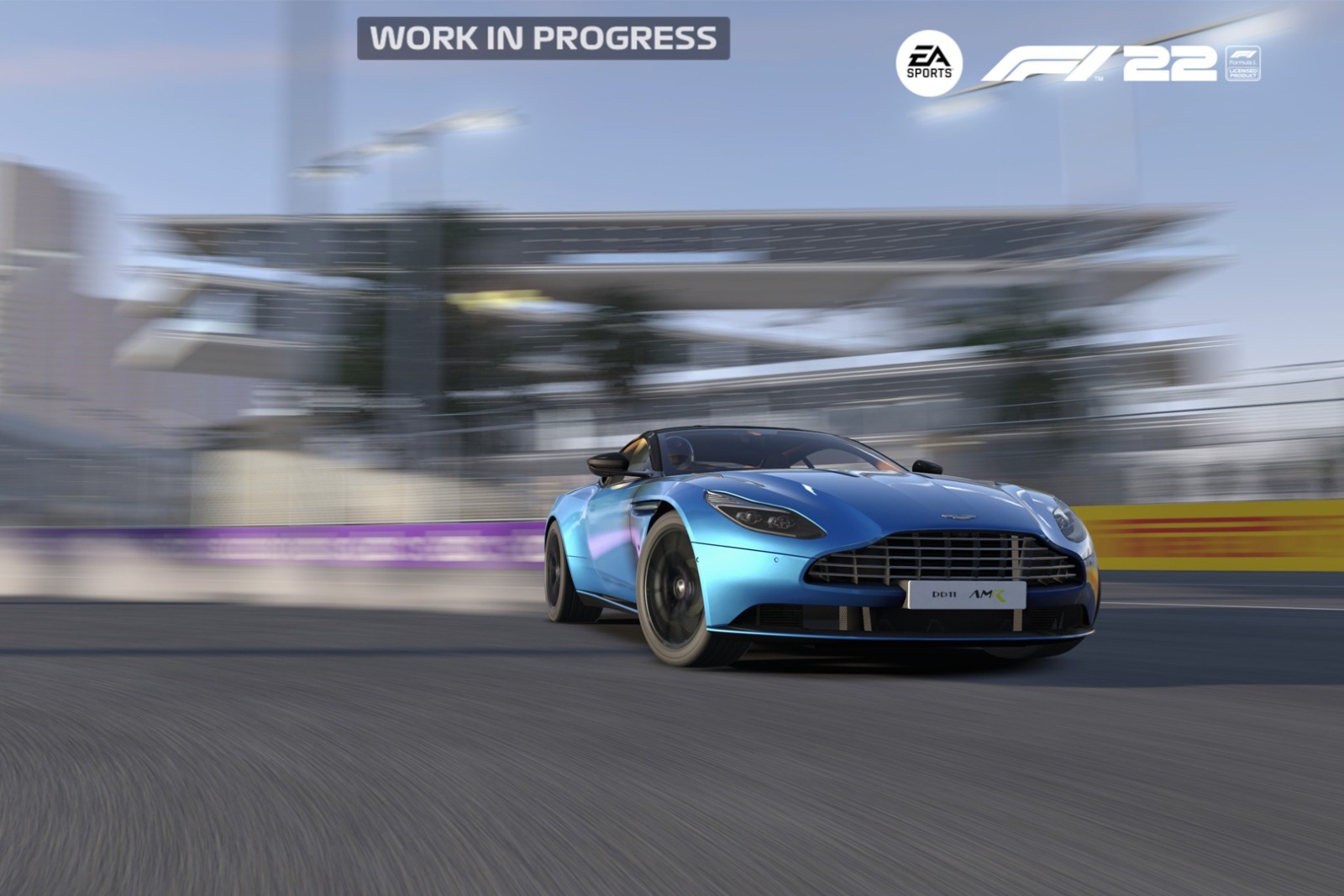 At this point, you may be wondering if there’s a link to F1 at all. Well, there is the F1 Pirelli Hot Laps initiative where invited guests get to experience a tour of a circuit during a race weekend in one of the aforenoted vehicles.

Thus, thanks to the rather tenuous link, this is now a feature of the latest game and publisher Electronic Arts can show gratuitous images of a Mercedes-AMG slewing around a corner in the game’s TV advert. Probably. 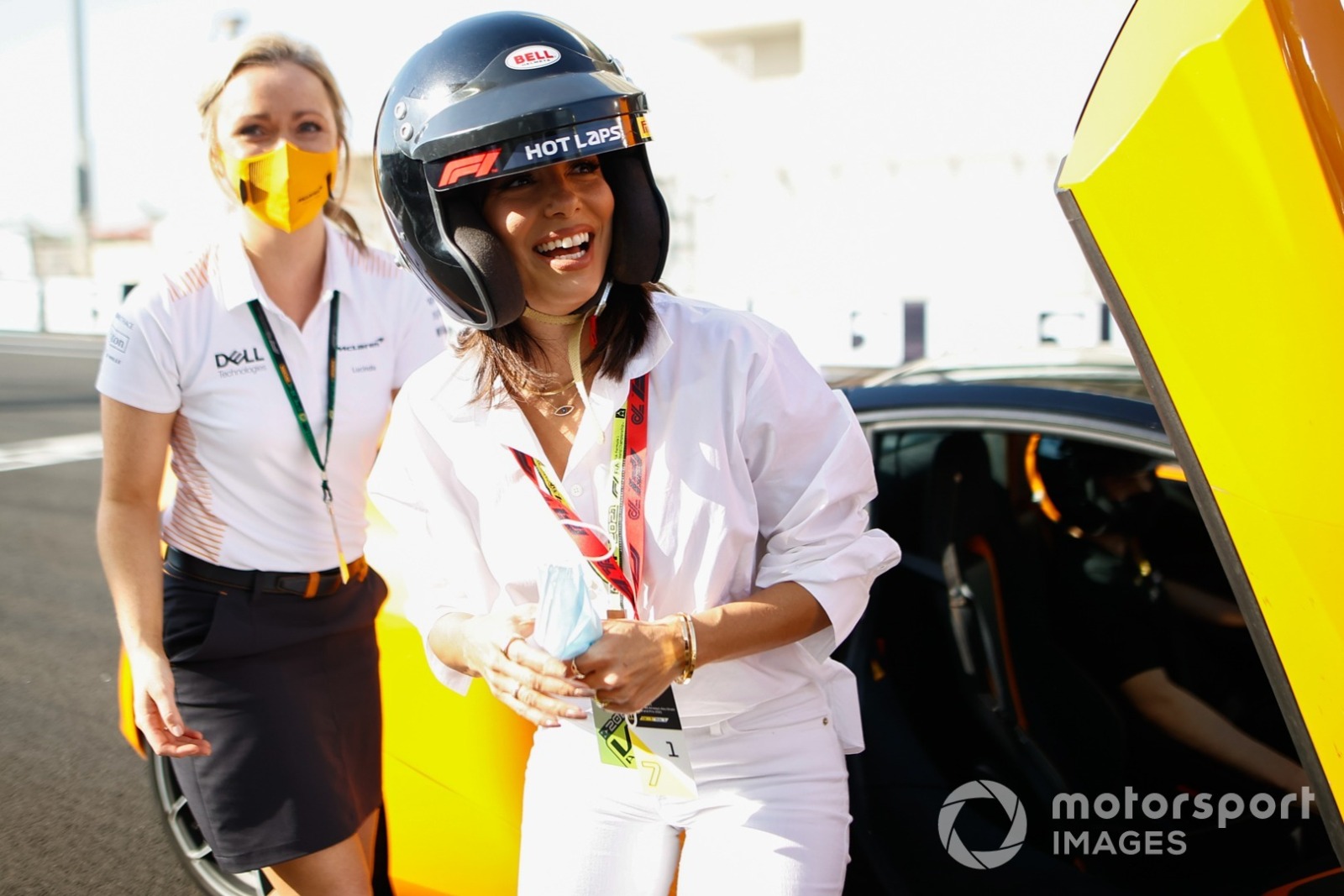 The main gameplay modes remain for this year’s title, either creating your own team and taking them to stardom in My Team – now with three new starting levels of proficiency – or pairing your own driver with an existing squad in Driver Career.

Now, though, in between races you will be provided with an optional F1 Pirelli Hot Laps event.

This could be drifting a McLaren 720S around the revised Albert Park or trying to beat an on-track rival around the Baku City Circuit.

The aim is to break up the action, and in that respect, it works. The F1 game’s physics system is not really set up for the comparatively lumbering responses of a road car on treaded rubber, and that means sometimes the mid-corner feedback feels restricted. It is as if you are pushing the game’s technical underpinnings to the limit. 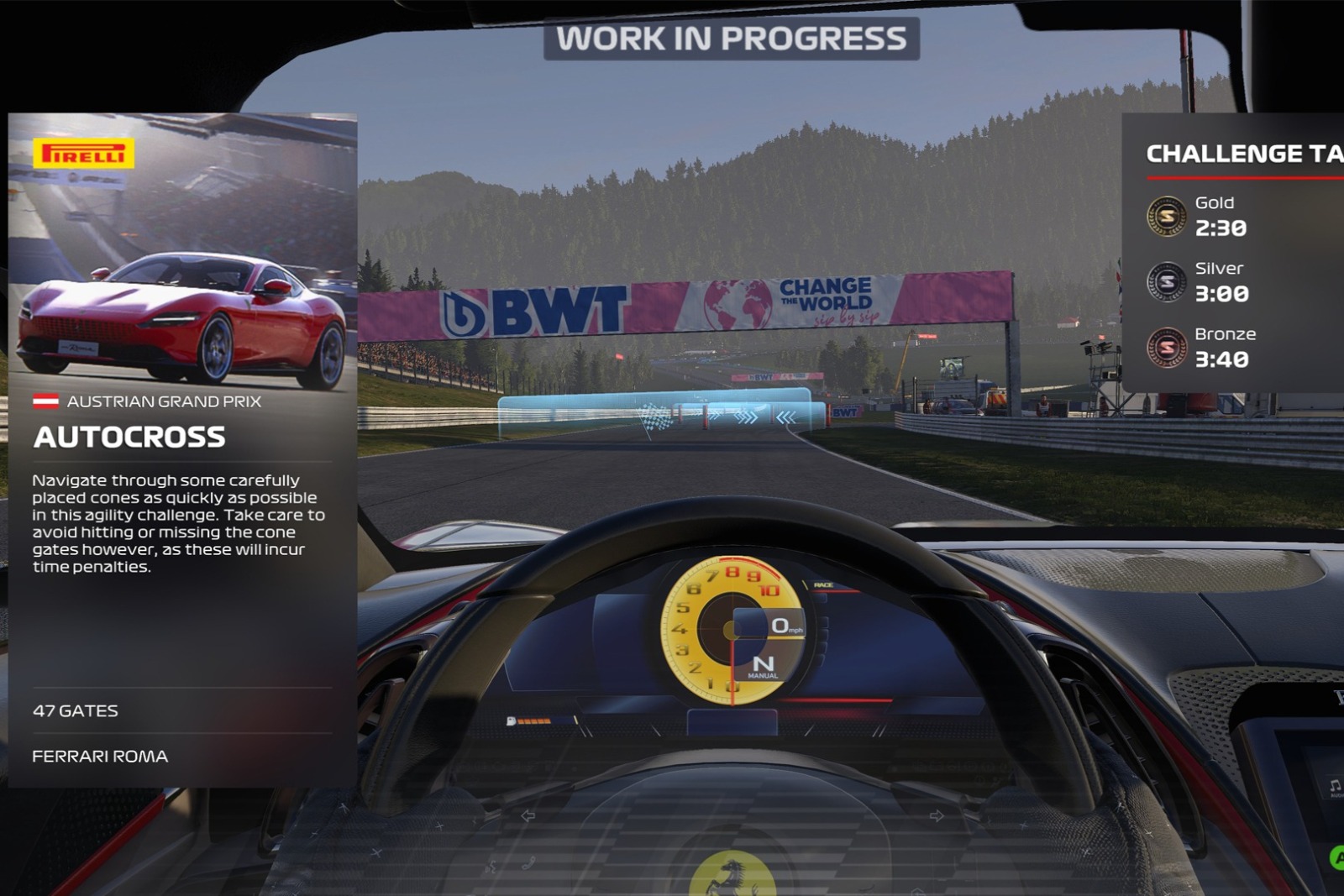 While the cars do not handle with the similar aplomb as say Gran Turismo 7, they are at least pliant. Drifts upon corner exits are easily catchable, creating accessible fun. Visually, there are more accurate than they need to be for a sideshow too, with fully recreated interiors.

The second link to Formula 1 is that they supposedly represent the paddock’s lifestyle outside of a race season. Now, the main home screen is dubbed ‘F1 Life’. You are greeted by your own customised character – with optional branded apparel from the likes of Puma and Asics – sat in a millionaire’s apartment with one of your supercars on display.

This will also become the main meeting area for an online race, so invited friends will be seen relaxing in your area with their own uniquely styled avatars. 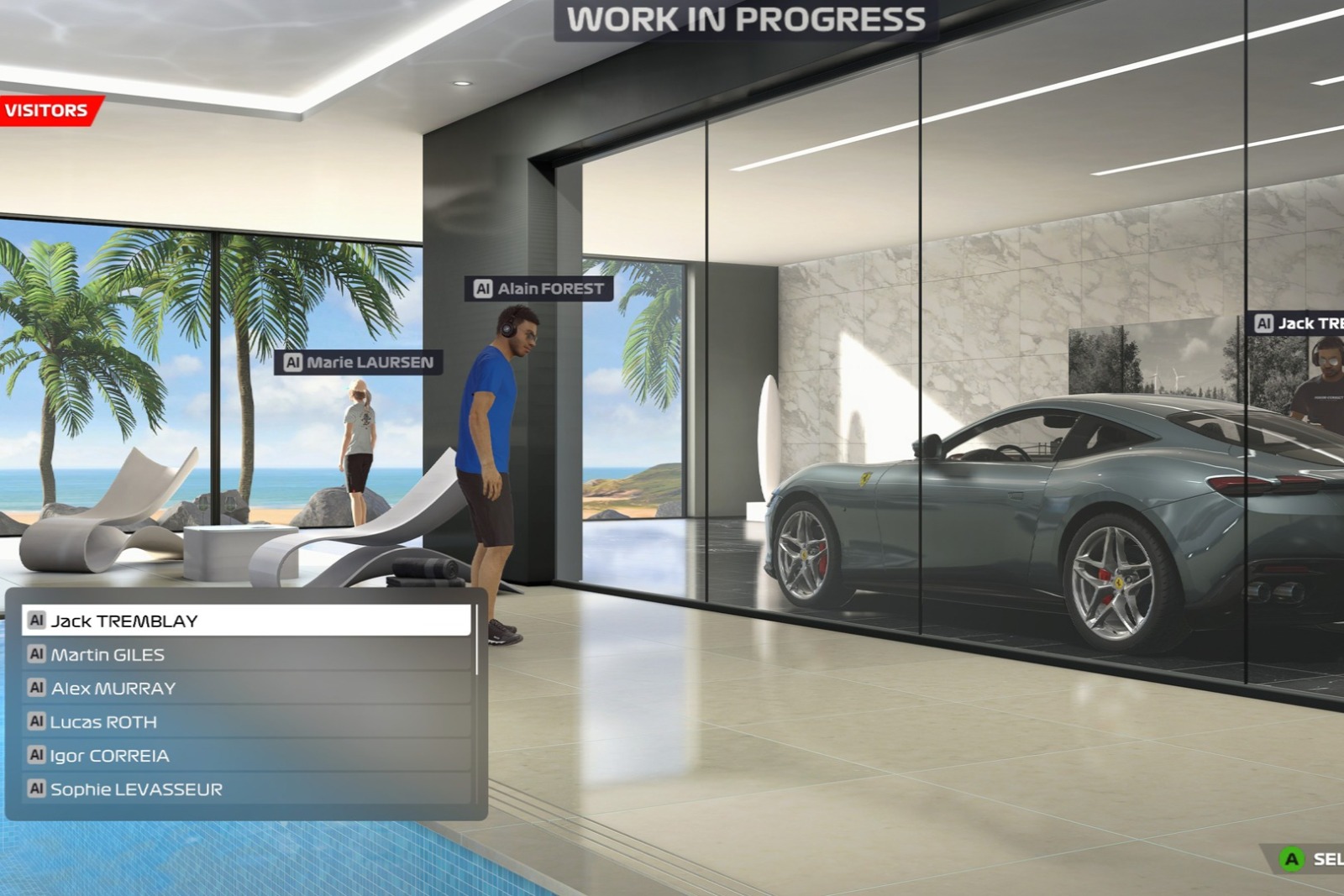 If this all sounds superficial, that’s because it largely is. This isn’t a game-enhanced mode that is a must-try, but a more engaging version of the game’s existing Podium Pass – a system where you can unlock car liveries and assorted cosmetic trinkets since 2020. A frippery, albeit a stylish one, but a frippery nonetheless.

There were concerns that F1 22 would be filled with pesky micro-transactions now that the FIFA Ultimate Team pioneering Redmond-based gaming giant had got its filthy hands on the franchise. Mercifully, this is far from the truth so far. 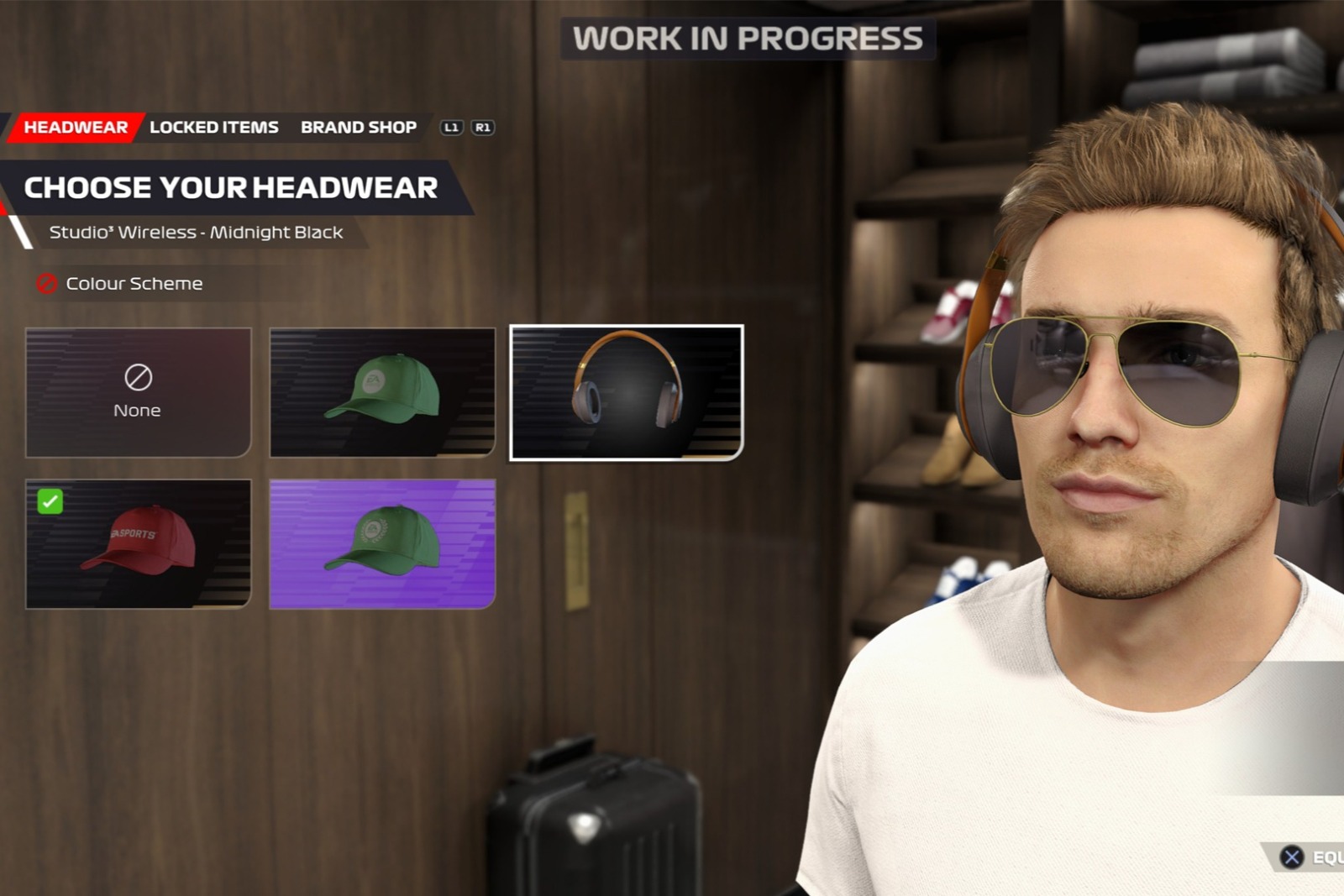 These systems have been in the F1 games long before the EA Sports moniker was attributed, only now it includes Oakley sunglasses and becomes part of a lifestyle-infused main menu.

Those who were previously interested in Podium Pass will no doubt enjoy these additions, those who didn’t even give it a second thought will continue uninterrupted.

A suite of contemporary supercars to drive through 40 challenges plus the option of adding clothing to an avatar are, in my opinion, harmless additions to an already large package. They signal with a clear intent that EA and Codemasters want to broaden the appeal of the F1 games, and for the sport in general, that’s a particularly good thing. 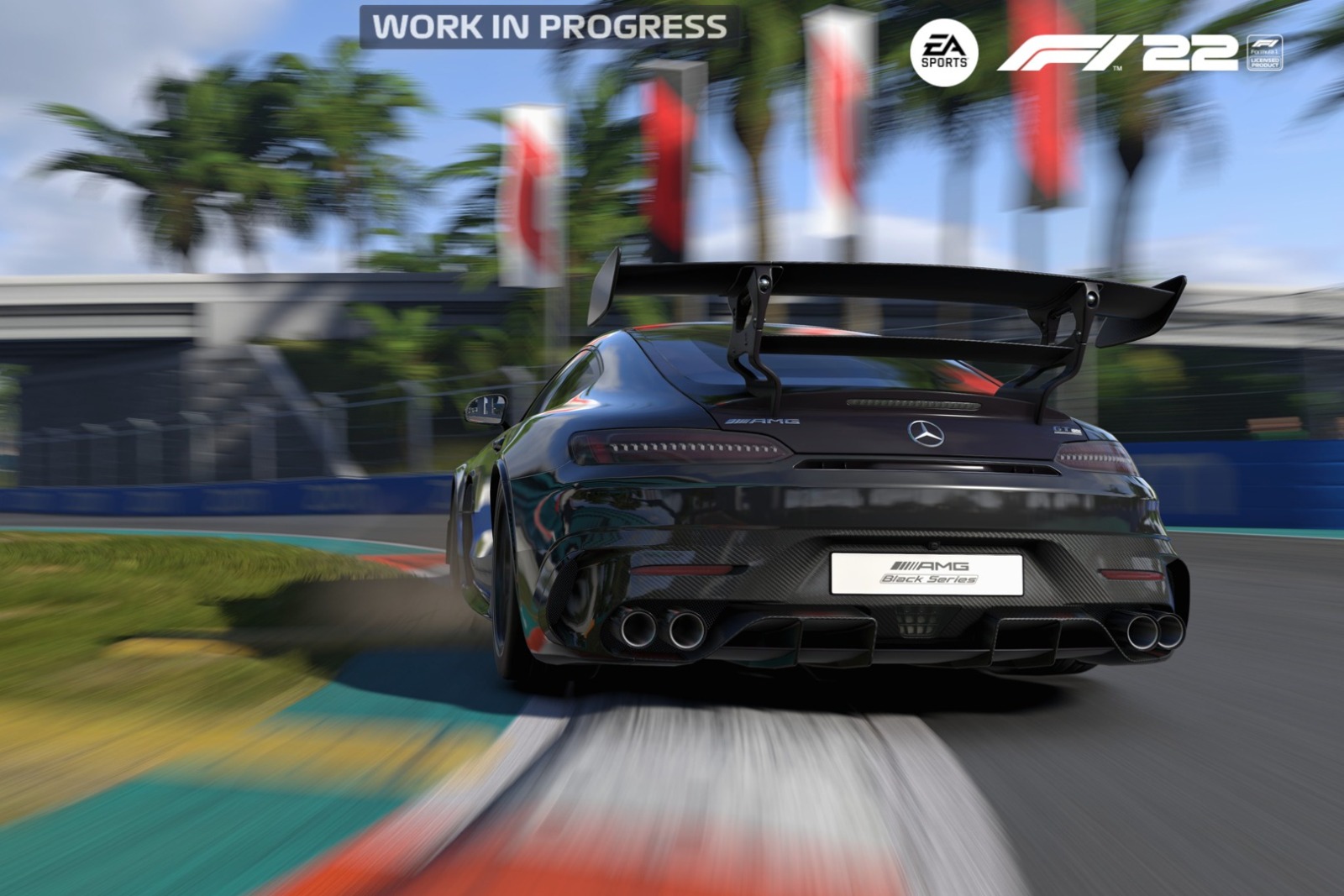 The core F1 fanbase will still be catered for by authentic single-seater racing, a plethora of competitive online modes and engrossing career options – even if they may lambast the omissions of Formula 3 and W Series.