Who are SAFEIS and why are they racing into the spotlight? 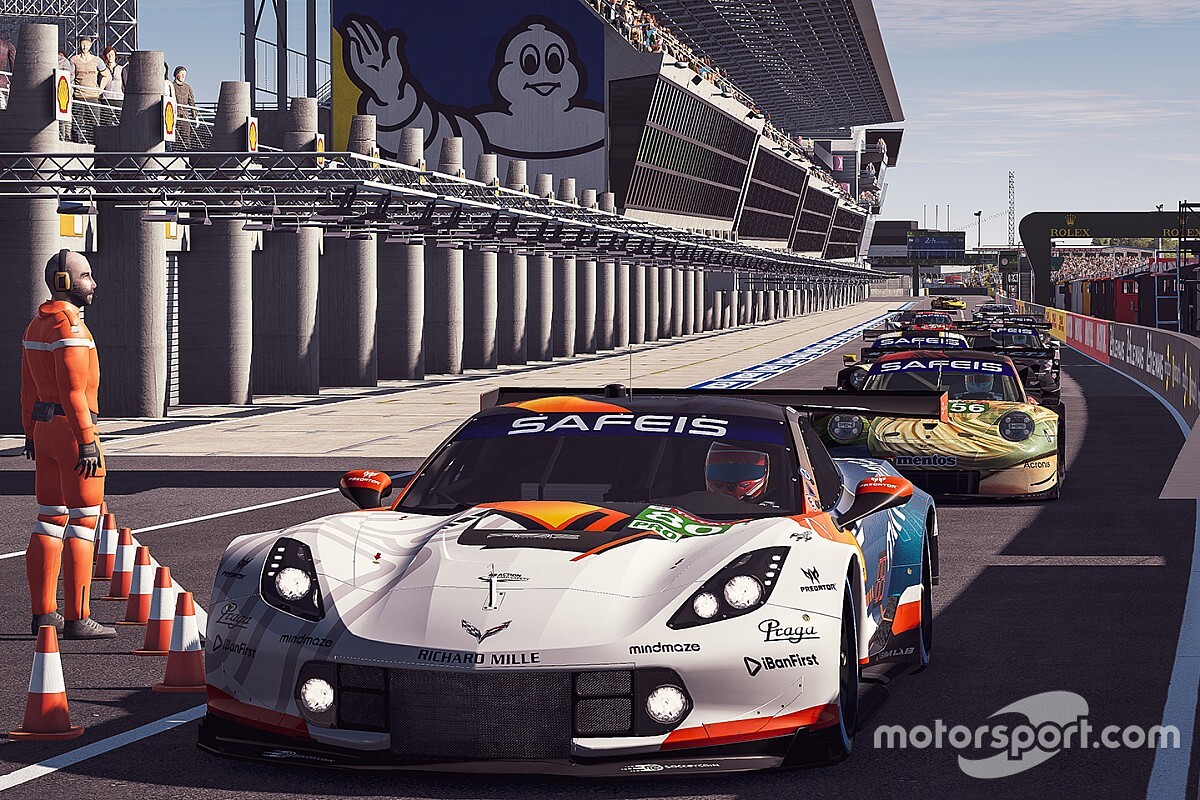 While 2020 has been a year that has fundamentally altered the status quo, it has also given us opportunities to adapt and look to the future across all sectors – and the world of motorsport is no different.

In a situation where physical racing has been impossible due to Covid-19, Esports has very much moved to the forefront of the industry, most notably in Saudi Arabia, where SAFEIS (Saudi Arabian Federation for Electronic & Intellectual Sports) has been the most active body in global Esports during the pandemic.

It might seem like an unexpected leader in this field, but Saudi Arabia’s background in Esports has an excellent foundation. The country’s ultra-modern telecom infrastructure, one of the few globally that supports 5G networks, makes it a prime market for cloud-based competitions, which many say are the future of gaming. More than that, the popularity of online gaming in its youth culture means interest and investment from future generations. 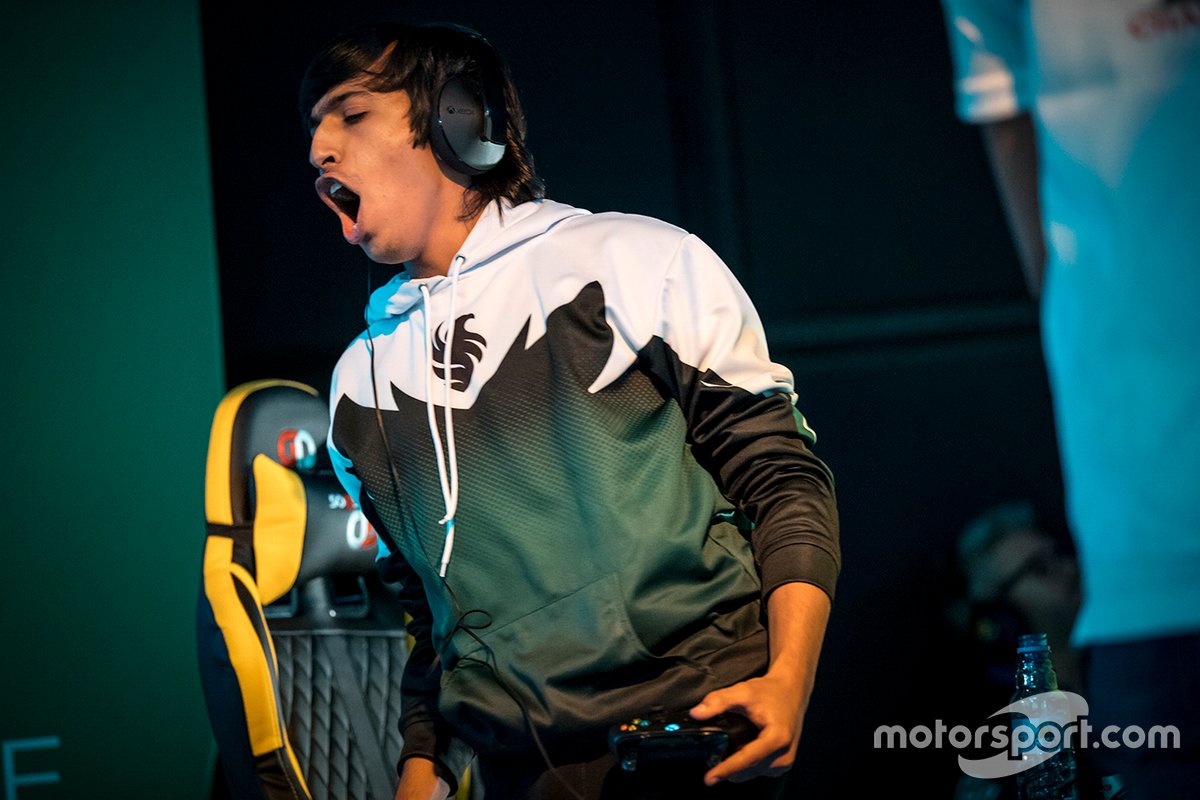 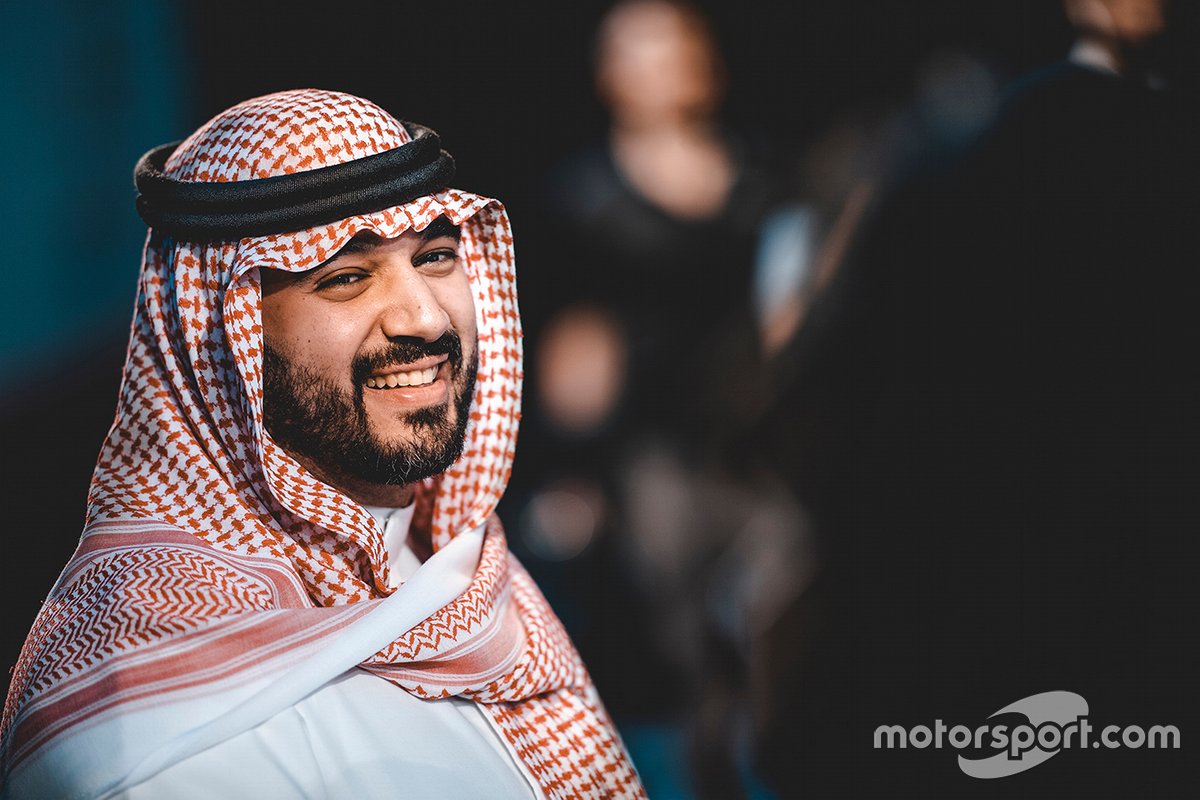 “Seventy per cent of the Kingdom’s population is under 30 and we have 20 million people who are either gamers or gaming enthusiasts,” explains SAFEIS’s Chairman, HRH Prince Faisal bin Bandar bin Sultan. “Saudi youth have always been technologically savvy and as a result they have established themselves as some of the most talented gamers globally. The infrastructure for a vibrant Esports scene has been laid out by Saudi youth with their passion for gaming.”

Realising that, in the current climate of loneliness and isolation, online gaming could also make great inroads into building global communities in a new way, SAFEIS launched Gamers Without Borders, an initiative that united 24 million gamers across more than 80 countries. Billed as the biggest charity Esports event of all time, Gamers Without Borders was a response to the global COVID-19 crisis, to connect the border-less community of gamers in competing to donate $10million to a dozen international charities leading the fight against COVID-19.

“We wanted to tailor this initiative not to local or regional benefit, but instead we wanted to instil a sense of global unity to a global cause,” continues the Chairman. “One of the things I’ve always loved about Esports and gaming is that it’s such a close-knit community. It doesn’t matter who you are, where you are, your gender, race or religion. All of that gets put aside. Your first introduction to people is through their skill level in the game. It’s unique in that sense.” 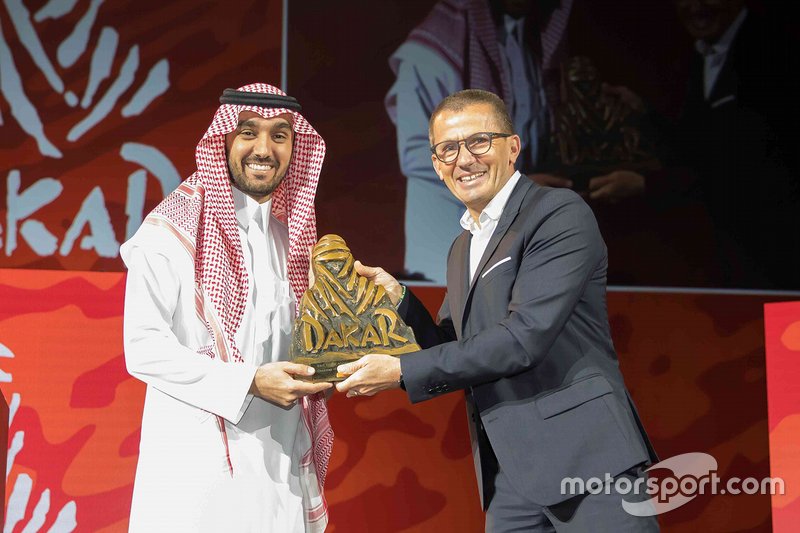 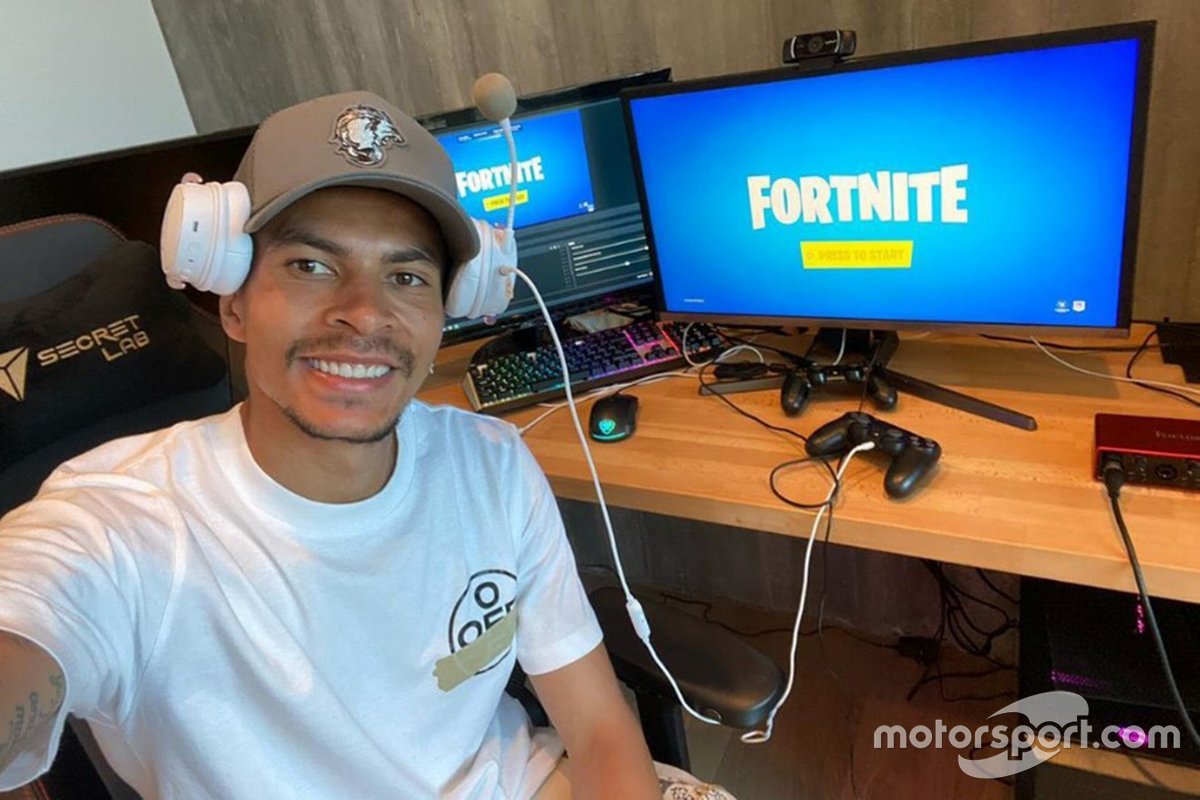 Gamers Without Borders tapped into a worldwide Esports audience that’s estimated to have grown more than 15% in 2019, to 453.8 million people across the world – and saw some big names join in to compete, including England and Tottenham Hotspur footballer Dele Alli.

While the Gamers Without Borders initiative included many other kinds of Esports than purely racing, with Saudi Arabia’s involvement in motorsport, it was inevitable that the Kingdom’s passions for Esports and Motorsport would come together, with SAFEIS announced as the title sponsor for this year’s 24h Le Mans Virtual. Having staged both Formula E and the Dakar Rally (which will return to SA once again in 2021), and with Sports Minister Abdulaziz AlFaisal having raced at Le Mans twice, supporting the world’s most famous endurance race in a digital age is the perfect next step for SAFEIS.

The 24 Hours of Le Mans Virtual will see a field of the world’s best drivers from both motorsport and Esports together taking on the most famous endurance race of them all on the legendary French track. The race will be held on the rFactor 2 gaming platform, will feature 50 cars split between two categories (LMP and GTE) racing over 24 hours, with a star-studded entry list which includes a quarter of the current F1 field, former F1 champions, IndyCar champions, Le Mans champions plus, of course, championship-winning sim racers.

SAFEIS believes the simple beauty of Esports is that it is digital by design and can be enjoyed by everyone, anywhere, and at any time. Men and women, young and old. And with COVID making the world feel more disconnected and distant than ever before, SAFEIS is proud to help unite and connect the global gaming and motorsports communities at a virtual Le Mans.

“We are truly honoured to be a part of the gaming community,” concludes Chairman HRH Prince Faisal bin Bandar bin Sultan. “I was a gamer before I was president of the federation. For me, what’s been really interesting is the diversity of people who have been entering the competitions. It truly is showing the power of the global community of gamers. When given the opportunity, they will come together.“

Find out more at Gamers Without Borders and Safeis

Motorsport.tv and Motorsport.com will stream the entire event, with coverage starting from 1:30pm BST on Saturday. There will also be full coverage of all the action and updates across the Motorsport Network's websites and social media accounts.