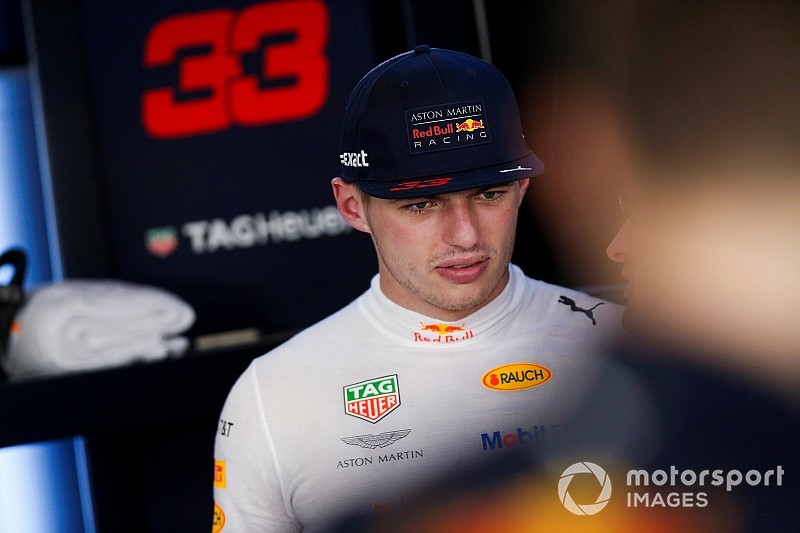 Catsburg will go into the race fresh from an appearance at the actual Bathurst 12 Hour last weekend, although his day was cut short when his Walkenhorst M6 was ruled out early with an oil pump issue.

"We all like sim racing. It's off-season and we've been on the sim a lot this winter", Catsburg told Motorsport.com.

"[Redline boss] Atze Kerkhof has been in the epicentre of all this. With that team we have trained a lot together in the winter. And that has lead to this.

"We share a BMW Z4, just like you would in real life. So Max virtually gets out of the car and I get in, then I drive a couple of stints and then the rotation continues.

"I'm really looking forward to it, also because my participation in the real Bathurst 12 Hour only lasted an hour due to a problem with the oil pump!"