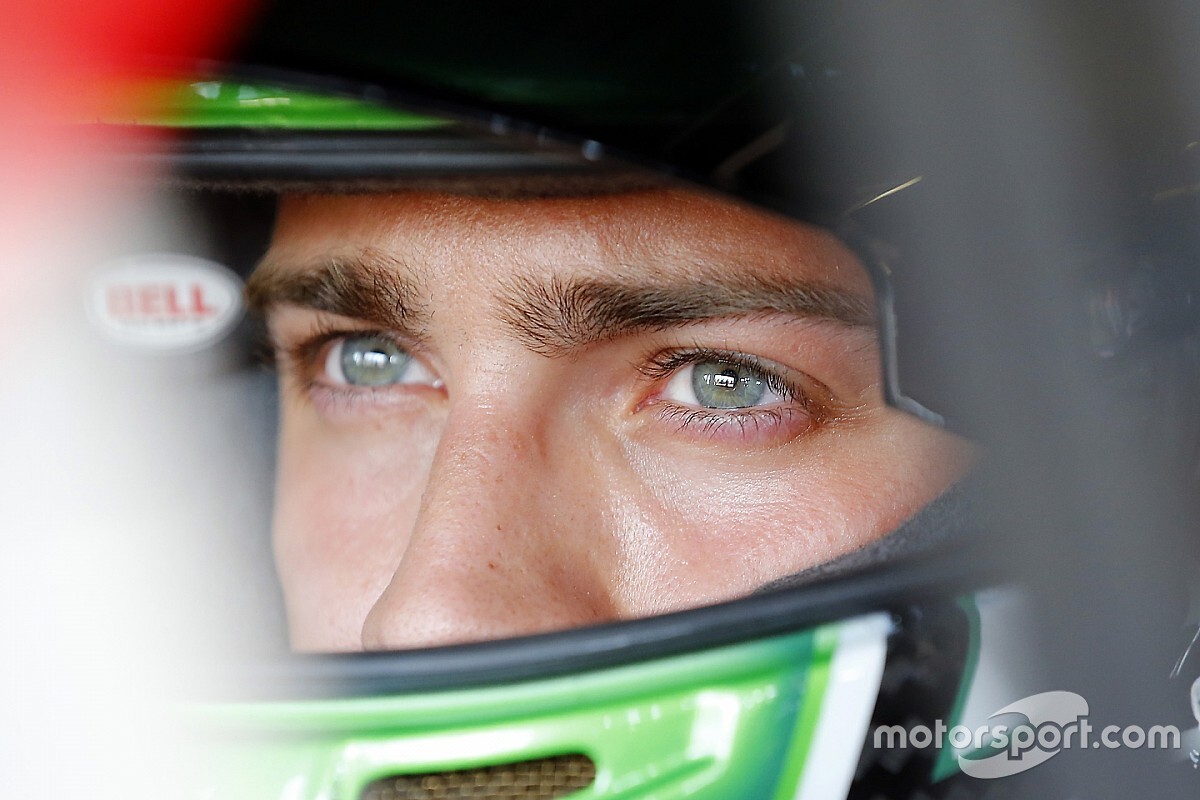 Ty Majeski is the top-rated iRacer and Friday night he showed why with a dominating performance at virtual Martinsville (Va.) Speedway.

With Alex Labbe, Donny Lia and Josh Berry battling for second on a restart with two of 125 laps remaining, Majeski was able to get a jump on his competitors and cruised to the victory in Friday Night Thunder, the preliminary eNASCAR race for non-Cup Series drivers.

“Definitely, I feel like this was long overdue. I’ve obviously had speed but I just couldn’t put a while race together,” Majeski said. “I don’t run this big cars a ton. I’ll be honest, it took me a bit to find my rhythm with them and get the strategies right. I’ve hurt myself so many times on strategy in these races.

“It certainly helped being on a short track, which is primarily what I do here on iRacing. It was right in my wheelhouse and thankfully I was able to hold those guys off on all those restarts and put a whole race together.”

Majeski had little competition on the track, dominating every restart and was first off pit road during both rounds of pit stops.

In fact, Majeski’s biggest trouble came late in the race after a caution for a spin by Stephen Leicht. After the caution was displayed, Leicht fired up his car to restart and drove up the track, making contact with Majeski, the leader, and Lia, who was running second at the time.

Both Majeski and Lia suffered damage to their cars but not enough to force them to pit. It did leave a question mark in their ability to hold off their competitors. Majeski quickly put the question to rest, driving off on the next restart.

While his move may not have been intentional, Leicht was “parked” for the remainder of the event by iRacing officials.

“I really stayed in control of the race really the entire race and hit my marks and didn’t make any mistakes and I was able to bring it home,” Majeski said.