Supercars cuts Nurburgring from next Eseries round 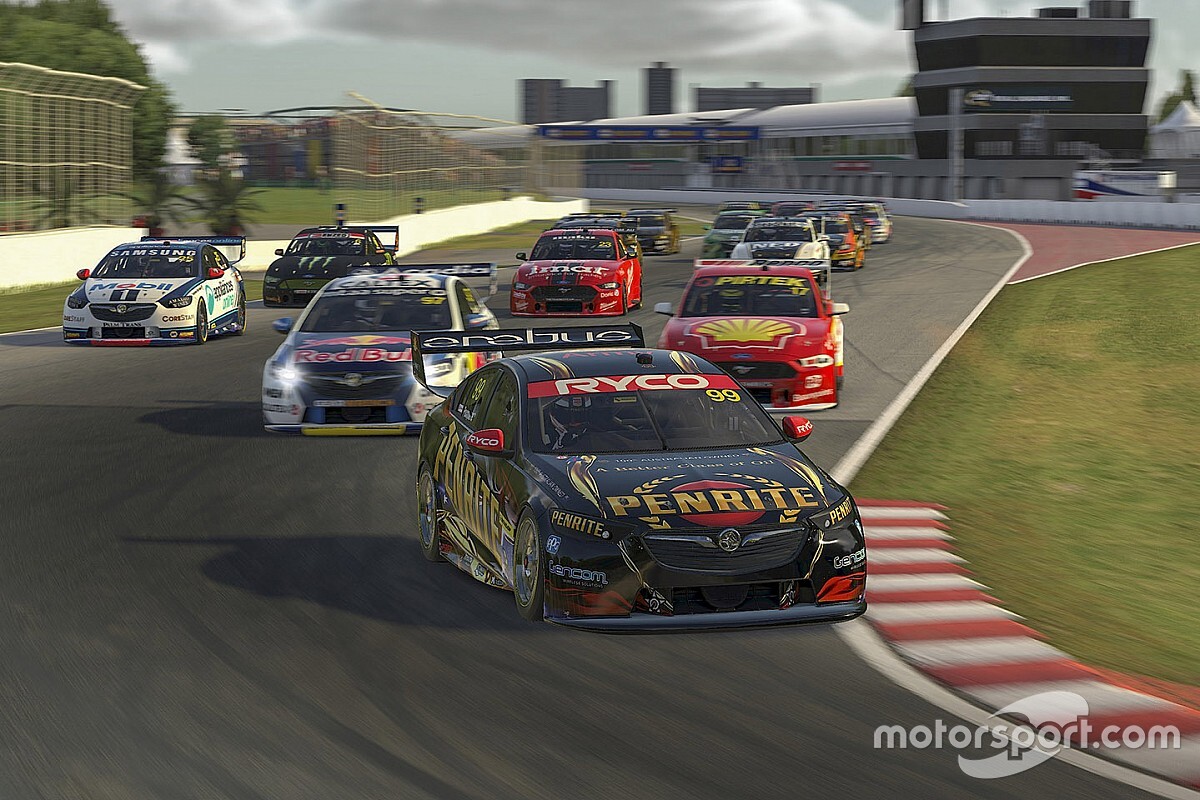 Supercars has elected to cut the Nurburgring from its next All Stars Eseries round, with Spa-Francorchamps set to hold all three races.

The fifth round of the successful virtual series was planned to be split across the GP layout at the Nurburgring and the famous Belgian Grand Prix venue.

However organisers have instead decided to use a similar format to what was used for Bathurst in Round 3, with three races held on a single circuit – which in this case will be Spa.

The Top 10 Shootout will return as well, with a regular 20-minute qualifying session setting grid positions 11 onwards before a single-lap dash to determine the first five rows.

There will then two eight-lap races each with a single mandatory tyre stop, the second of which will start with a reverse grid.

The round will conclude with a 14-lap feature race requiring two mandatory stops, with the grid set by accrued points from Races 1 and 2.

The expression session, which was trialled at Watkins Glen on Wednesday, isn't on the Spa schedule and is unlikely to feature again until later in the season.

The first wildcard entry for next week has already been revealed, with Jack Doohan to race a Red Bull-backed Holden.

The BP Supercars All Stars Eseries is streamed live and free through Motorsport.tv.

Doohan to race in Supercars Eseries