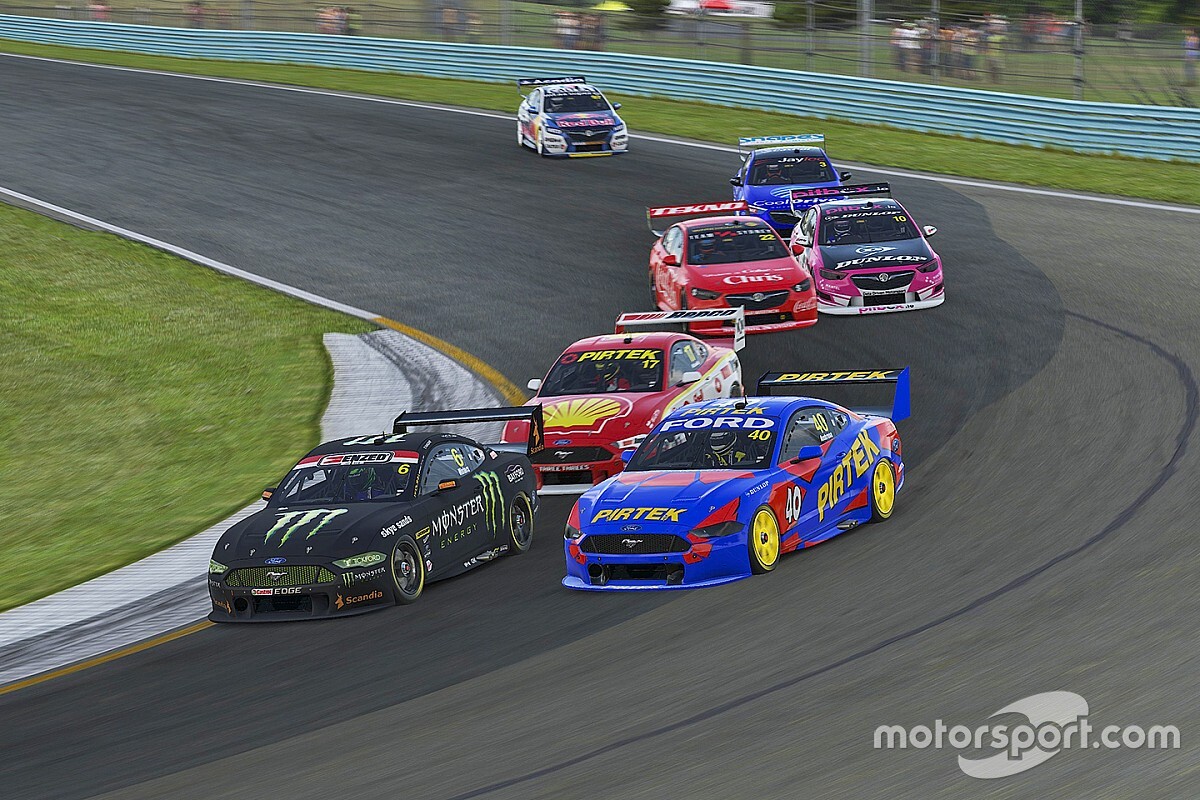 A first wave of entries have been locked in for the Supercars All Stars Eseries celebrity race, including commentator Neil Crompton and team owners Brad Jones and Barry Ryan.

The Aussie category confirmed over the weekend that it will stage a celebrity race on the Bathurst circuit on May 12, the night before the sixth round of its official virtual series.

An early line-up has now been revealed, headlined by a pair of former Supercars drivers Crompton and Jones.

The former spent much of his career jumping between TV and driving duties, before settling into a commentary role after hanging up his helmet after the 2002 season.

Jones, meanwhile, was an active Supercars racer until 2009, before moving into a full-time team owner role.

Ryan, part owner and CEO of the Erebus squad, has also signed on, along with a host of stars from other sports.

F3, TCR double for next ARG eSport Cup round