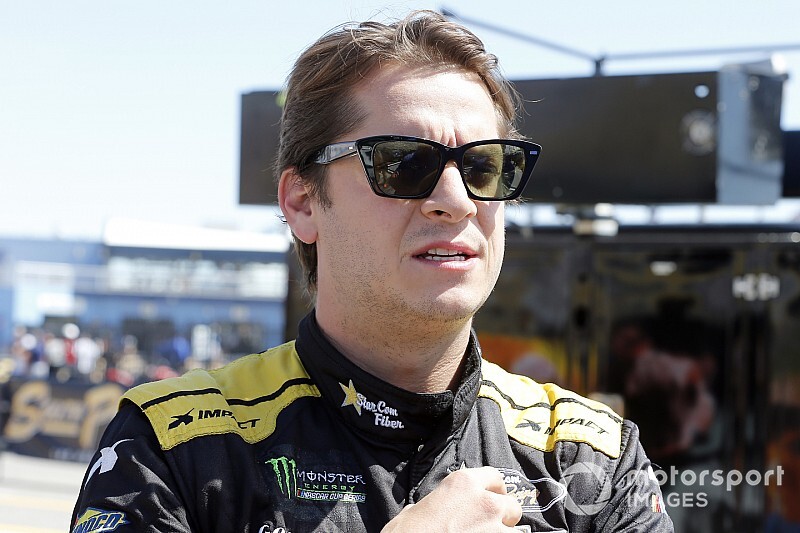 The third and final race before the Short Track Challenge championship decider at virtual Martinsville Speedway has been run and the field is set.

The third round of the Short Track Challenge took place at Myrtle Beach Speedway where the final five spots on the grid were decided.

In the first 45 lap shootout, Myatt Snider got away with the race lead but had Dale Earnhardt Jr. in hot pursuit.

Timmy Hill was able to take the lead halfway through the event, but not for long as Ryan Preece worked his way past him with 16 laps remaining.

Preece would go on to win the race with Earnhardt second and Matt DiBenedetto third.

In Race 2, the field was inverted and Hill led from the get-go. Landon Cassill was able to get under him and take the lead on Lap 11, checking out.

Earnhardt and Preece conserved their tires and tried to make a late charge, but were unable to gain enough ground to challenge.

Cassill was able to cruise to the racewin ahead of Hill with DiBenedetto again third.

They will join the field for Thursday's championship event along with the race winner's from earlier in the week -- William Byron (Rockingham), Kyle Larson (Lucas Oil) and Christopher Bell (Lucas Oil).

Provisionals will fill out the remaining five spots on the grid. They are Kyle Busch, Denny Hamlin, Parker Kligerman, Earnhardt and Chase Briscoe.